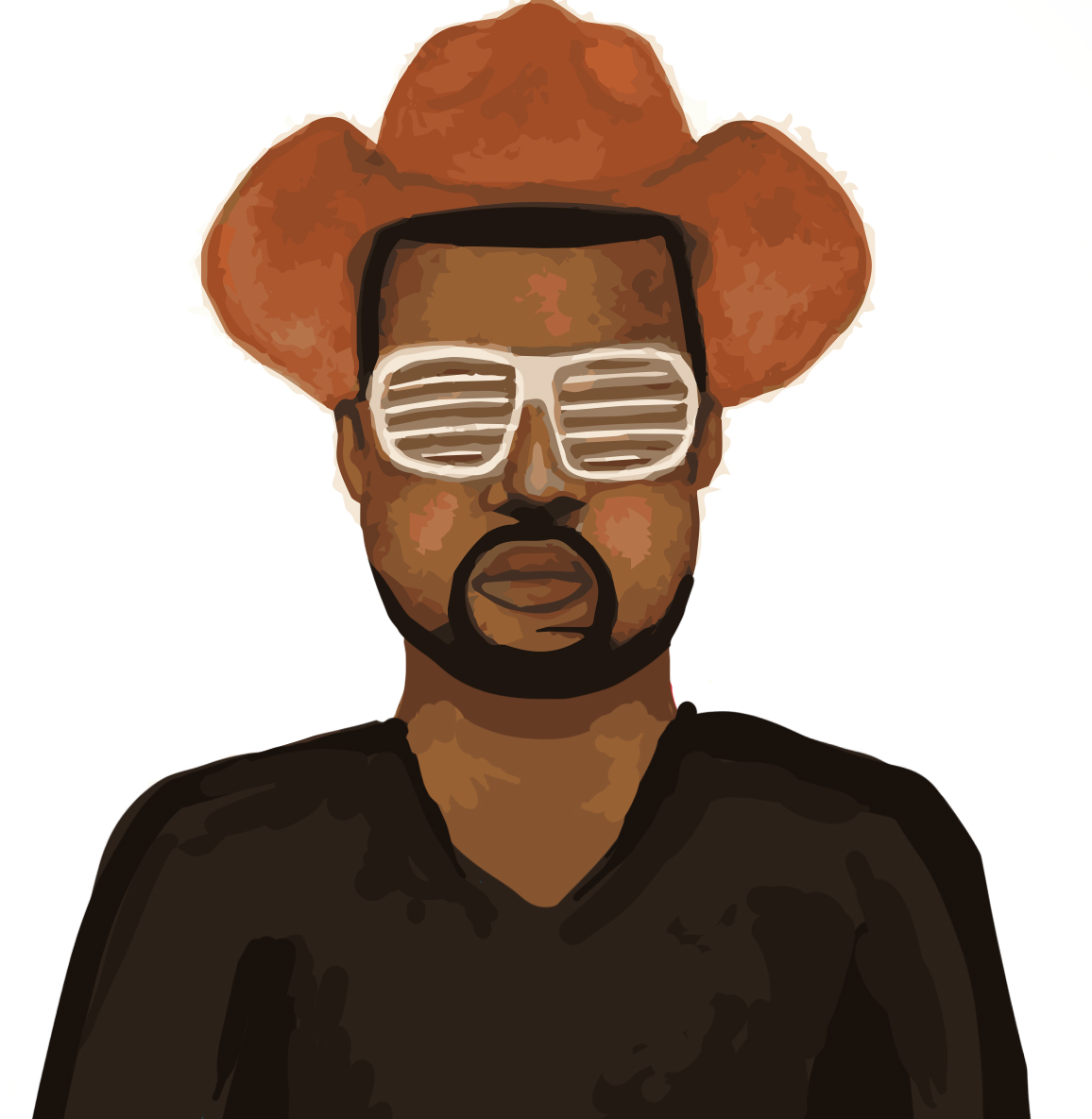 Black students at UCLA were greeted with several True Bruin Welcomes last week, and some were truer than others.

Congratulation and condemnation coalesced last week when the Black Bruin Welcome Week collided with Sigma Phi Epsilon and Alpha Phi’s “Kanye Western” party, which treated black culture as accessory and reminded black students that some members of the campus community are more interested in black cultural practices than their unique experiences. The rest of the story is national news, and headlines have largely defined the incident as one involving blackface – a crass caricaturing of a culture for entertainment.

Despite all of this, there has been significant pushback against this narrative by people who assert that the partygoers were ridiculing Kanye West and Kim Kardashian as celebrities and not as figments of black culture. Some go farther, suggesting that to investigate the fraternity and sorority for acts of racism is an attack on free speech – as if controversial speech is impervious to consequence.

It is evident that the question of cultural appropriation as it relates to political correctness is far from settled. Discussions of culture are fraught with confusion and misunderstanding because diversity in numbers – which is a problem in itself at UCLA – has not led to the sort of social interaction between groups with different experiences that would increase cultural and racial understanding.

The line between cultural appropriation and appreciation is hazy at best and considered nonexistent to some. Just a few weeks ago, a The New York Times writer called the concept into question altogether. If hip-hop is intended for general consumption, shouldn’t it come to no surprise that whites adopt components of the hip-hop culture? Wouldn’t practicing some tiny figment of another culture encourage greater understanding of it?

Secondly, cultural appropriation is often defined relative to a similar idea – cultural appreciation. The former is usually described as a perversion of the latter. Such a description helps little in defining appropriation per se and does naught in convincing the theory’s skeptics that one can “steal” culture. Such a distinction assumes that there is a meaningful way to demarcate adopting or practicing culture in a respectful way as opposed to an offensive one, but because personal experiences and opinions shape these distinctions, there is no rule book, so to speak, as to what is and isn’t appropriation.

Even Kareem Abdul-Jabbar, the basketball great-turned-cultural commentator, struggles to explain this distinction in a powerful column about how appropriation constitutes cultural “theft.” He writes, “Appreciating an individual item from a culture doesn’t translate into accepting the whole people,” but doesn’t give any appreciable amount of advice as to how someone – say, a well-meaning white woman – can adopt some cultural component without offending members of said culture.

This argument reflects how the general public interprets cultural appropriation arguments: “Appropriation is bad – whatever that is – and so long as members of a culture are offended by whatever they define as appropriation, I will be on the receiving end of criticism.” This alienates those who aren’t properly tuned into the various nuances of cultural practice, race and ethnicity in America.

At UCLA, a lack of diverse social interaction has created an environment ripe for cultural insensitivity – after all, the Sigma Phi Epsilon party is only the latest in a depressingly long list of racially offensive incidents. The decline of diversity at UCLA since affirmative action was banned in 1996 hinders efforts and the possibility for greater cross-cultural conversations. University administrators around the country continue to emphasize the value of diversity to the point where people might forget that creating diversity is a matter of justice and not some watered-down education policy goal. All this occurs while diversity in social interaction is underemphasized or neglected.

The “Kanye Western” party was a sterling example of cultural misunderstanding, a misguided attempt to satirize Kanye’s experimental Yeezy fashion line peppered with poor simulations of the famous Kardashian posterior. Euphemistically put, it was a spectacular failure in optics, what with the charcoal and gold digging instead of Kanye’s subtle street style being the de facto dress code of the night. While fraternities and sororities deserve criticism and scrutiny at all times, they are not the sole perpetrators of cultural appropriation, and certainly not cultural naiveté from organizations and peoples that lack diversity. Still, Greek life is definitely the most public example of cultural, racial and experiential homogeneity on college campuses.

If cultural appropriation is in such a haze, what, then, will it take to stop another racist incident from happening at UCLA? There are few easy answers, but educational research suggests that challenging and reforming institutions that encourage homogeneous social groupings – which may include colleges themselves – are a start. For the good of the campus community, we need to launch fewer salvos and build more bridges.