UCLA ranked No. 8 globally, No. 2 public university in the US 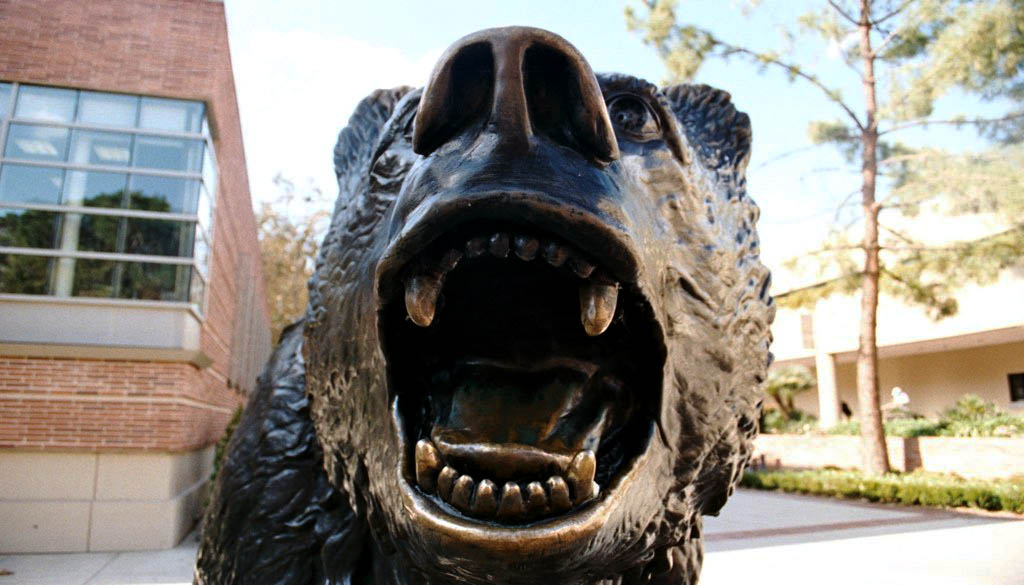 UCLA was ranked the eighth-best university in the world in the Best Global Universities rankings by the U.S. News & World Report. (Daily Bruin file photo)

The university remained in the same spot it held last year in the inaugural Best Global Universities report.

The report ranked 750 universities from 57 countries, an increase from last year’s 500 institutions ranked. U.S. News & World Report included the top 200 universities from the Thomson Reuters’ global reputation survey, which aimed to gather academics’ opinions of universities around the world.

In addition, the report considered universities that published the most articles between 2009 and 2013. The report then calculated rankings based on 12 indicators of global research performance such as global and regional research reputation, total citations and international collaboration, according to their website.

The Best Global Universities rankings were created to allow students to compare institutions around the world, as increasing numbers of students plan to attend universities outside of their country, according to U.S. News & World Report.

Harvard University, the Massachusetts Institute of Technology and UC Berkeley were ranked first, second and third on the list respectively.