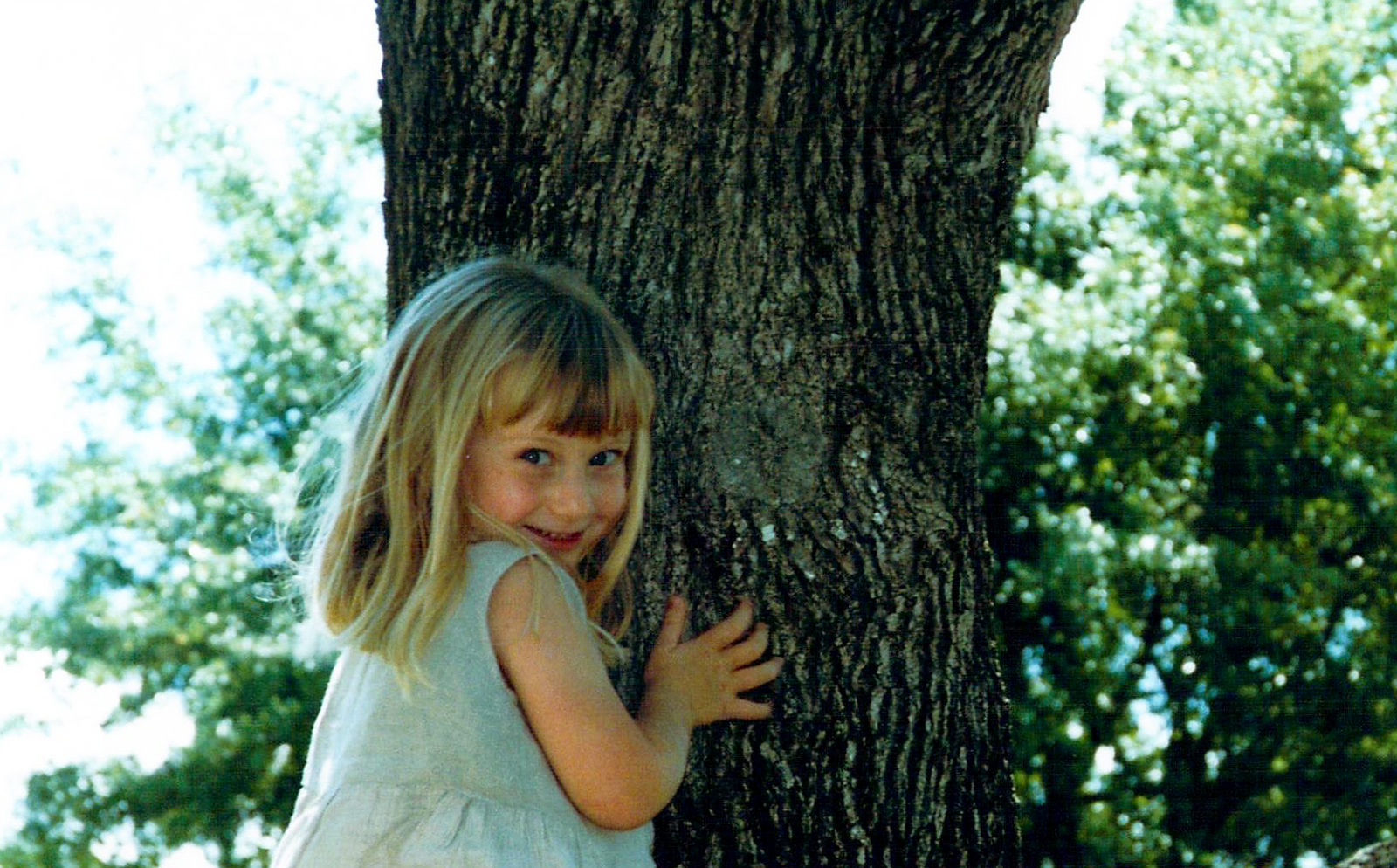 By Shreya Maskara and Alejandra Reyes-Velarde

Editor’s note: The following story uses an anonymous source who did not want to be identified to minimize further outreach from other media organizations.

From spending time with villagers in Peru to bungee jumping in South Africa, Andrea “Andy” DelVesco lived with a sense of adventure and fearlessness.

“She planned a service trip to Peru on her own and camped in tents for two weeks with the villagers, exploring and doing community service,” said Leslie DelVesco, Andrea DelVesco’s mother.

DelVesco, a fourth-year Spanish and psychology student and member of Pi Beta Phi sorority, was found dead in her Roebling Avenue apartment Sept. 21. She was 21 years old.

DelVesco’s mother added her daughter had an innate sense of curiosity to learn about the world and people around her. When DelVesco was young, she always knew when her siblings were upset, and was always ready to comfort them.

“No one had to tell her, she would say or do just the right thing,” Leslie DelVesco said. “You could see she saw into your soul and understood exactly what you were going through.”

A close friend of Andrea DelVesco, a fourth-year business economics student, said DelVesco was the most genuine person he has ever met, and he will always remember her as the long-haired blond girl he met during orientation.

“Her heart was so big that her kindness was contagious,” he said of DelVesco, his first friend at UCLA.

He said he remembers biking with DelVesco around the Google offices in Mountain View on a Christmas afternoon. She was dressed in her signature outfit – a giant fur coat.

“Andy had a knack for dressing up in crazy outfits,” he said.

He added several of DelVesco’s friends are planning to get a fur coat framed to display in her apartment.

Instead of helping her as he promised, Mannheimer said he lay on the floor of DelVesco’s apartment and ranted about the awful day he had.

“She didn’t complain that I wasn’t helping, she just listened to me,” he said. “Whenever I had a bad day, she could make it all go away. It was like we were in our own little bubble where nothing bad could happen.”

Her mother said DelVesco often participated in community service locally and abroad. The week before her death, she was making plans to volunteer at a local animal adoption center.

“Service was part of her nature,” she said. “She put others before herself.”

After graduating, DelVesco was planning to take time to explore different options, including working in a Spanish-speaking country and getting to know the people there, said Leslie DelVesco.

“She was very interested in what people thought and what made them think the way they did, so she studied psychology,” DelVesco said.

DelVesco said she has since received several emails from friends, family and strangers, detailing the ways her daughter had impacted their lives.

DelVesco said she and her daughter spoke with each other often.

“Dear Mom, I love you with my whole heart and I hope I have inherited half of your strength,” Andrea DelVesco once wrote in a letter to her mother. “I will never love anyone as much as I love you.”

“Not everybody loves that way,” Leslie DelVesco said, crying. “She would call me just to see how things were, not because she needed anything. We would talk for hours. I’m really going to miss that.”

DelVesco’s close friend added he will remember her as someone who was always there to listen and help out.

“Andy could see uniqueness in every single person,” he said. “She was the sweetest person, even to complete strangers.”

Mannheimer added he will always have fond memories of DelVesco.

“I just miss her,” Mannheimer said. “She will always have a special place in my heart.”

Andrea DelVesco is survived by her parents Art and Leslie DelVesco and siblings Alexis and James DelVesco.