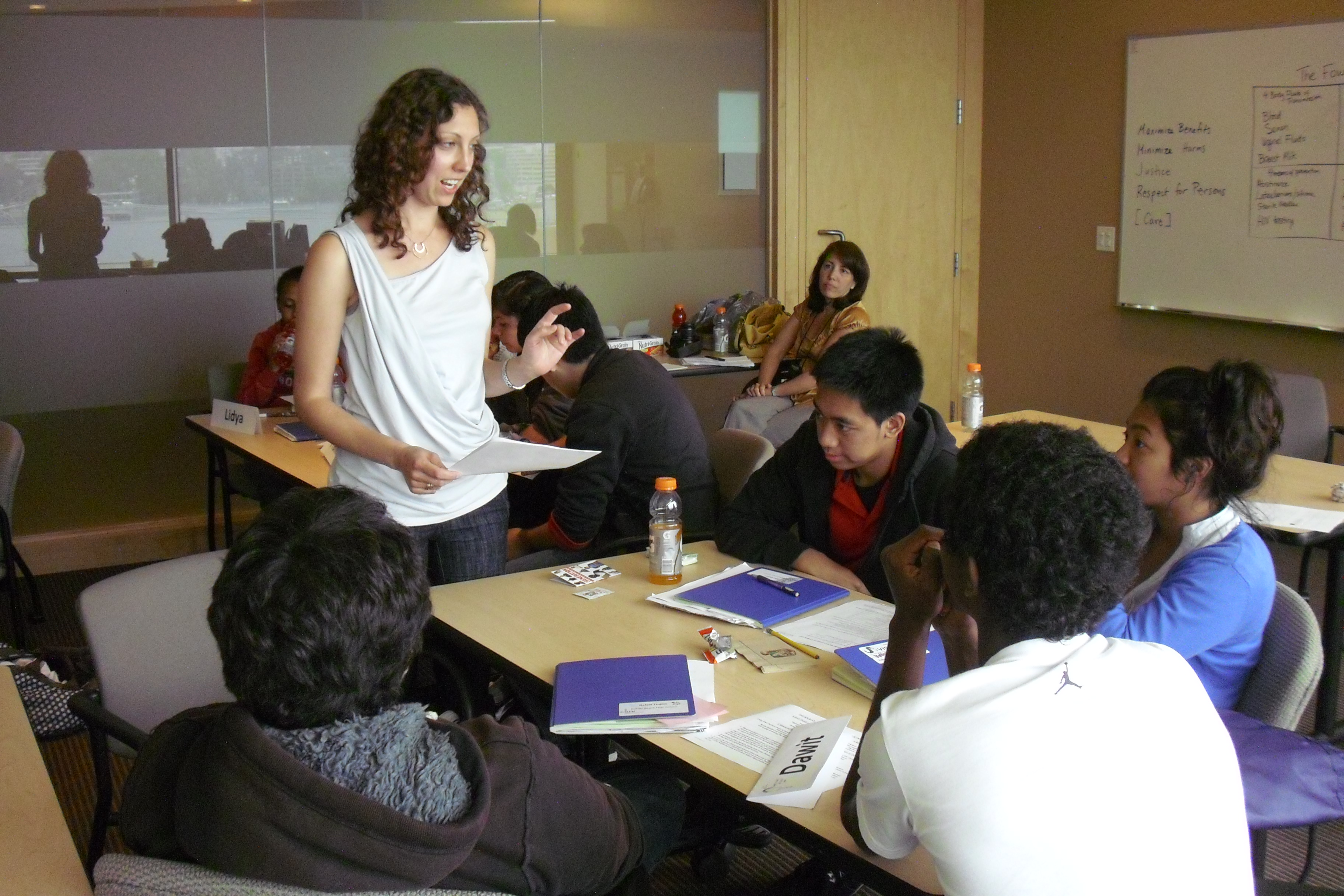 You might remember college application season as a confusing, daunting and anxiety-inducing time. Part of the stress comes from the fact that there are so many different application systems and forms to navigate.

Well, guess what? There’s going to be another one soon – it’s called the Coalition Application. As the name implies, the new application aims to compete with and challenge the current juggernaut of the industry – if we could call it one – the Common Application.

At the outset, the Coalition App, which currently has a roster of 80 top schools – including all the Ivy League universities – signing on to use it, will only further complicate the college admissions process, especially if students must write additional and differentiated personal statements.

We mustn’t be so quick to judge, though. Since few details have been released, there’s no way to determine every consequence of what the application will mean for college admissions or the University of California system. However, there’s at least two big ways the Coalition Application can shake up the application process.

The first is a commitment to access. When top colleges are accused of lacking socioeconomic diversity, the problem boils down to elite high schools possessing an embarrassment of riches – in this case, college counseling and student advising – while poor high schools in underserved communities have an embarrassing lack of resources. The Coalition Application will attempt to mitigate the latter problem by asking students, if they’d like, to begin constructing a portfolio as freshmen and periodically update it with the typical components of a college application – club memberships, writing samples, coursework – through the fall of senior year.

This alleviates the pressure associated with vain attempts to recount all the important details in a student’s life during three years of school leading up to application season. But the more important feature is that college admissions officers can access and view these portfolios as early as freshman year and offer students advice and direction. This is the sort of assistance that is regularly offered to privileged students at top high schools. Now, even a resource-strapped student in an inner-city high school can receive the pointers they desperately need, and probably otherwise wouldn’t receive until the beginning of senior year – as was the case for myself.

It will also work to reverse an expensive trend. For top students – the sort applying to schools now choosing to use the Coalition Application – declining admit rates and ever-increasing selectivity has compelled most students to apply to many, many more colleges than those before us. A typical senior receiving college advising may be advised to apply to, say, nine colleges, dividing those into three tiers sorted by admissions chances. This is because college is increasingly being viewed as a tough gamble rather than a selection process.

With information from the Coalition Application, college counselors can inform prospective applicants earlier on in the process that they are a good “fit” for the college – and elite schools are nearly all interested in shaping entering cohorts with a certain synergy and dynamic by considering the character and background of applicants, rather than just their grades. While such notifications won’t quash that admissions anxiety nor serve as a guarantee for admission, it can be a slight peace of mind and compel applicants to save time – and money – by not applying to, say, 15 colleges. That might throw the overrated U.S. News & World Report ranking out of whack since it has historically factored in selectivity in its ranking.

Would any of this affect the UC, which likely won’t ditch a native application it has spent time and money developing? That depends on how popular the Coalition Application becomes. If the application’s model becomes popular enough, the UC may choose to imitate it in the interest of attracting more low-income applicants.

For these reasons, and so many more, the Coalition Application shouldn’t be written off just because only the best colleges have skin in the game.