Ishmael Adams will not face felony charges for alleged robbery 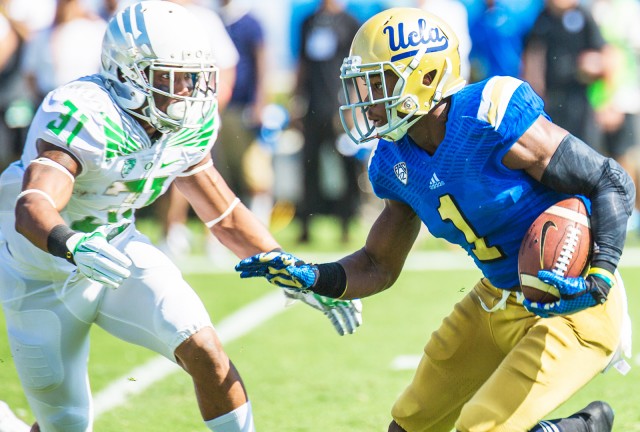 Frank Mateljan, spokesman for the Los Angeles City Attorney’s office, said city prosecutors have not yet received the case, and does not know when they will make a decision. City prosecutors will decide whether to charge Adams with misdemeanor charges.

Adams, a starter for the past two seasons, was suspended indefinitely from the team. He was arrested about a week before UCLA’s season opener on Sept.5 against Virginia.