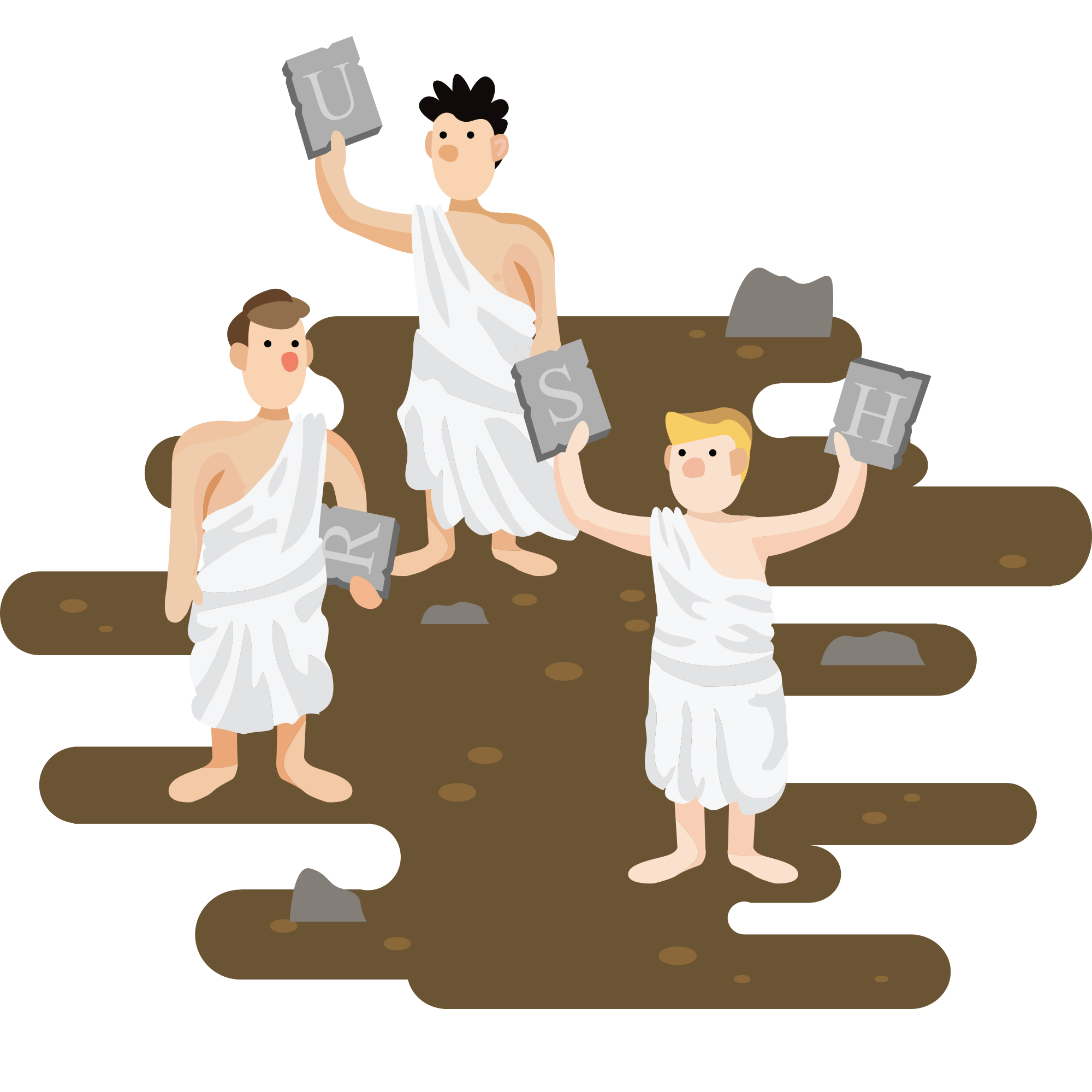 A fraternity at Old Dominion University became the latest in a long line of such organizations to garner national attention for a reprehensible act. Fortunately, sexual assault was not involved in this case, but female students and their mothers were greeted with sexist banners. A fraternity at Ohio State did the same.

If you’re surprised at this relatively minor occurrence, you haven’t been paying attention. It isn’t a novel idea that these aren’t isolated incidents but symptoms of a sexist culture that is codified in federal law.

Under Title IX, participation in any or activity receiving federal financial assistance must be open to all people regardless of sex. During the legislative process, however, Congressman Joe D. Waggoner, himself a member of a fraternity, sponsored a successful amendment to exempt Greek life.

Until federal lawmakers come to their senses, the UCLA administration, particularly the Sexual Harassment Prevention Office, must take the lead and ban single-sex organizations from campus if its commitment to fighting sex assault on all fronts is to be taken seriously.

Fraternities prompt numerous incidents of rape and other forms of physical violence per year. Fraternity brothers are three times more likely to commit rape than the rest of the student population, and sixty died in fraternity-linked incidents from 2005 to 2013. These problems are exacerbated by this odd amendment in a famous piece of legislation.

While UCLA’s fraternity system may not seem exceptionally dangerous, it saw a publicized rape allegation and a hazing investigation in a less than 12-month period. In 2011, an 18-year-old was found dead in the Theta Chi fraternity.

Our Greek system isn’t as notorious as Oklahoma’s or Alabama’s, but our campus climate can benefit from the fostering of more gender-inclusive attitudes.

When caught, the students behind these crimes are often punished by their universities and condemned in the court of public opinion. While this may embarrass individual students and organizations, it lets the fraternity system as a whole escape unscathed and ignores the problems posed by the existence of gender-exclusive social clubs.

Though the move would be bold, UCLA wouldn’t be stepping into uncharted waters. Middlebury College attempted to combat misogyny on campus in 1990 by banning single-sex organizations after a unanimous vote by college trustees, resulting in all-male fraternities either going underground at the risk of suspension or dissolving altogether. In 1994, The New York Times covered one of the college’s underground fraternities, which by then was only holding “furtive meetings,” stripping it of any allure it might have once had. A Middlebury librarian said that “the misogyny sometimes associated with fraternities has disappeared” since the ban was instituted.

Under such rules, sororities would also undergo fundamental changes, and it may be argued that this robs women of safe, exclusive spaces. But members of sororities are more likely to be sexually harassed than other women living on campus, probably due in large part to the fraternities they often interact with. These spaces are far from safe in their current form.

The Sexual Harassment Prevention Office needs to prompt a member of the Los Angeles Division of the Academic Senate to propose the single-sex ban. It will no doubt be a lengthy process, but the sooner it begins, the sooner we will end an archaic and nonsensical policy of discrimination that originated with a fraternity boy in elected office who protected fraternity interests.

The potential benefits of extirpating fraternities are clear, but there is still the problem of taking the fight to this staple of the American universities of nearly two centuries.

Fraternities have powerful lobbying capabilities that protect their interests and have large legal and financial networks that have been built over decades. They even have their own political action committee, the dubiously nicknamed FratPAC. One hundred forty-one members of the 113th Congress were members of fraternities or sororities. Student safety, however, must be prioritized, regardless of how difficult the battle may be.

Surely Greek organizations would protest such measures, pointing to the fact that they provide services to their members while doing charity work for society at large. But nationwide, such organizations donate only about $7 million per year, a small price to pay for decreased risk of sexual assault on campuses. Even so, banning single-sex clubs shouldn’t hinder their ability to raise money or network in any considerable way. Coed clubs already exist for these very purposes and do so successfully without heightened risks of sexual assault.

Fear of a legal and political fight with fraternity brothers and their supporters shouldn’t be an obstacle. Schools that have banned single-sex organizations have been taken to court over the matter and won, as was the case with Middlebury. The potential benefits of reforming a sexist institution are worth the fight.

Of course there are also some fraternity members fighting sexual assault at UCLA, such as the group Greeks Against Sexual Assault. But a few people with a conscience that still participate in a system that turns out proportionally large numbers of sex offenders can’t fix the system from within. Change must come through university regulations, not self-policing.

Reforming Greek life won’t end sexual assault on campus, but it will, at the very least, stop officially recognized organizations from being high-risk zones before they cause even more damage.