Arthur Wang: Arguments for and against validity of microagression need scrutiny 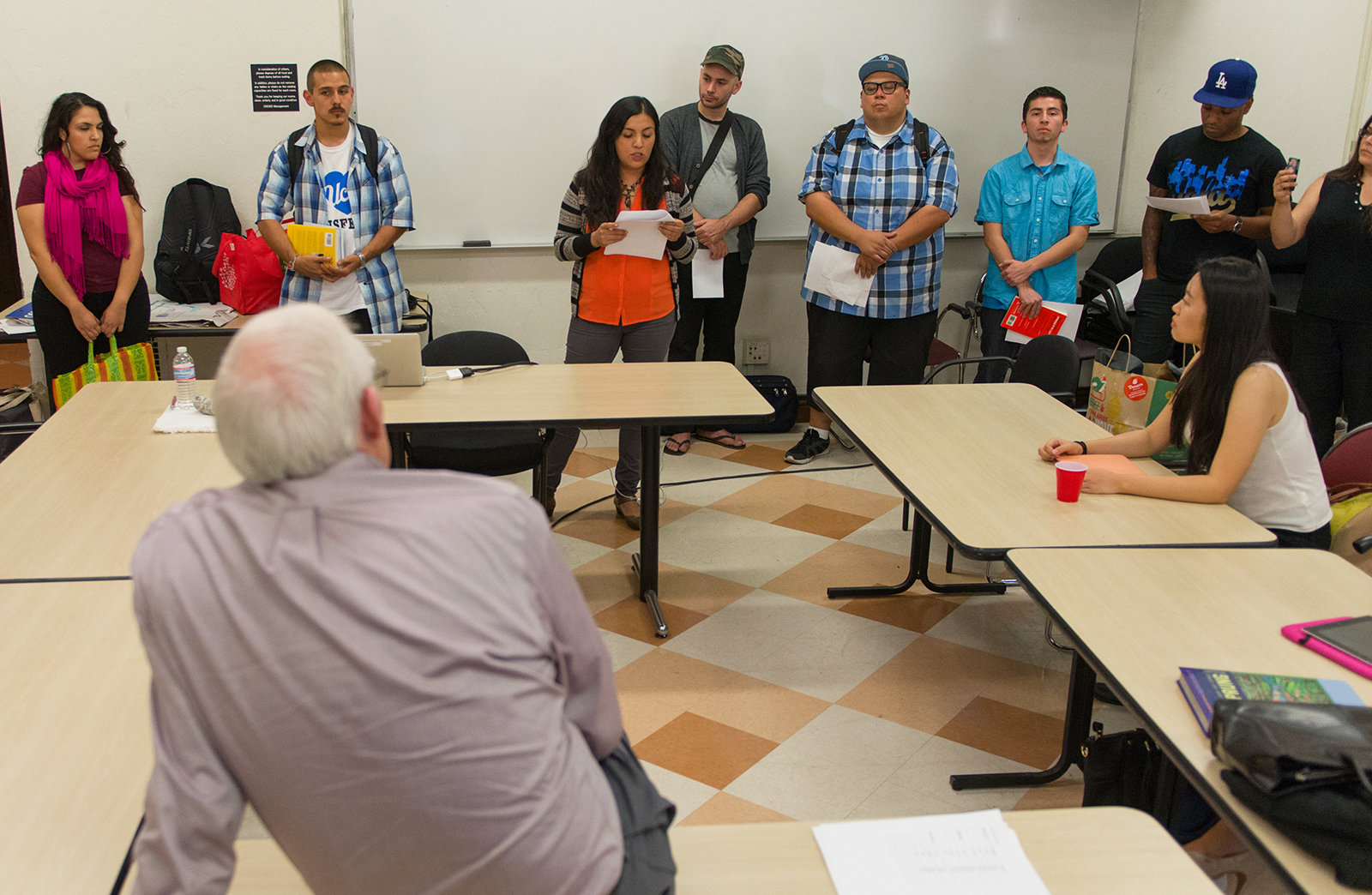 Microaggressions sound like no big deal, but let me tell you – the feverish discussions centering on the concept recently should be called “macroaggressive.”

Microaggression theory, which first emerged in the 1970s, refers to unintended, albeit harmful, slights and comments toward another individual, usually a member of a disadvantaged group. Examples include telling a black student that his or her spoken English is “very articulate, unlike some of the others.”

The latest salvo in the tortured debate over free speech and “politically correct” sensibilities on college campuses was fired last week, when The Atlanticpublished“The Coddling of the American Mind,” an essay by a social psychologist and a campus free-speech advocate.

For the average students, the discourse and occasional overreaction in responding to perceived instances of microaggressions can be befuddling or even negative to their experience on campus. In a time when we’re being instructed to “check our privilege,” microaggression theory seems to be another addition to a list of things to look out for.

As such, reasonable discussion of the concept should involve both recognition of its validity as a real phenomenon that happens to real people, while addressing and scrutinizing extreme cases, as well as instances when the term “microaggression” is used as a cheap way to stifle discussion and little more.

We should acknowledge that microaggressions are a realityfor some students, with real potential to affect their mental health. Through some stupid, trivial remark, such as asking, “Where are you really from?” orcommenting that,”Your English is really good for an Asian,” microaggressions force individuals to scrutinize their own actions and identities in ways that privileged groups do not have to – even if we know that the action or statement in question is wrong, irrelevant or absurd.

Psychologists find that receiving racial microaggressions leads tohigher levels of anxiety, anger, and stress that can lead to depression and other mental illnesses.

Additionally, researchby Derald Sue and colleagues have found that microaggresions can creep into clinical practice and negatively affect interactions between white clinicians and clients of color.

A major flare-up over microaggressions occurred in June, when the University of California Office of the President released amemo including a list of microaggressions, among other documents, for faculty and staff to avoid. The list included phrases such as “I don’t believe in race” and “You are a credit to your race.” The blowback was near-instant.Conservativenewsoutlets instantly ridiculed the list and questioned the existence of microaggressions altogether, which was not surprising given that it falls under the umbrella of “politically correct” culture.

However, it’s the more extreme applications of microaggression theory that have given conservative media pundits the fodder they so desire to paint American colleges and universities as breeding grounds of liberal lunacy. As with a widely shared article about the “liberal professor” afraid of his sensitive students, the Atlantic essay is making waves because of how it does not make a case from a tired and overwrought conservative point of view.

One such extreme case detailed by the article was the time Asian American students at Brandeis University who criticizedan installation about Asian American microaggressions as a microaggression in itself. Also notable was the instance UCLA education graduate studentsprotested against a professor for, among other behaviors, correcting a student’s capitalization of the word “indigenous.” There are plenty of discussions that can be had over stylistic issues – I quibble with my editors about these all the time – or the dominant status of Standard American English among scholars around the world. Capping these discussions with claims of microaggression betrays the idea that the university is a hub for exchanging ideas and viewpoints.

All microaggressions shouldn’t be dismissed as ridiculous – what should be are the most blatantly unproductive deployments of the theory. After all, the negative consequences of politically correct culture areoverblown. The authors of the Atlantic essay argue that institutional acceptance and recognition of microaggressions and trigger warnings is bad for student mental health. But few, if any, class discussions or syllabi are being shut down or changed dramatically because of microaggressions, perceived or real. Aaron Hanlon of The New Republicnotes, simply, that it’s long been customary for professors to give students a heads-up before they dive into controversial or disturbing content – the only difference is that this heads-up is now being given a name.

People take issue with microaggressions because it is a quintessential articulation of modern-day racism – unseen, unspoken and unaddressed. And like identity politics, there are few definitive methods of delineating what is, or isn’t, a microaggression.A balance needs to be struck in discussing them – a middle ground between claiming that anything and everything can be interpreted as one, and asserting that it’s a myth pulled out of thin air, because it’s neither. Microaggressions need to be tackled as a problem just as dubious applications and efforts to institutionalize a still-developing theory need to be considered carefully.

And hopefully, that last sentence wasn’t a microaggression.