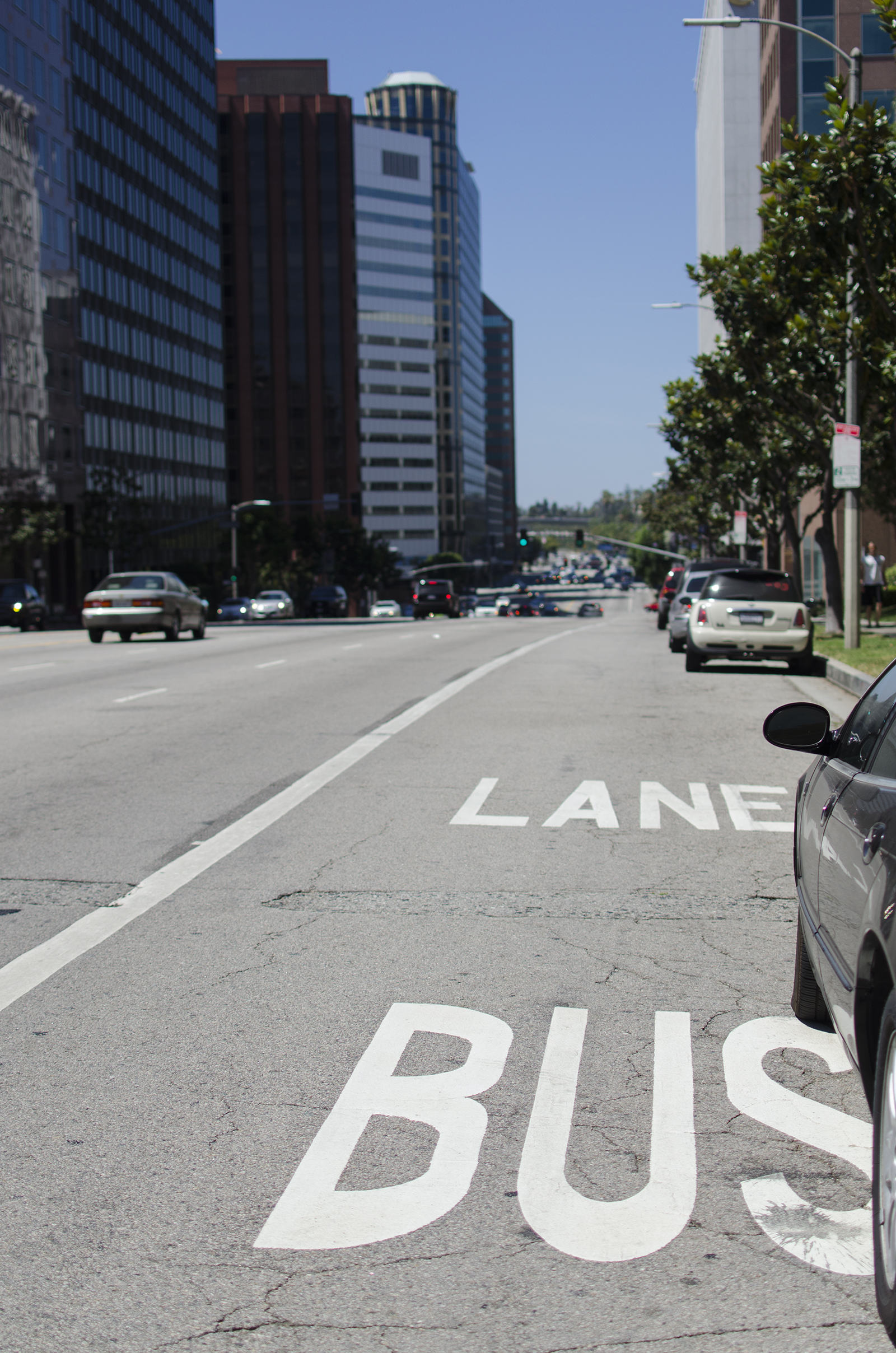 The Los Angeles City Council approved the Mobility Plan 2035 Tuesday, which calls for hundreds of miles of bike lanes, bus-only lanes and well-maintained sidewalks throughout a car-centric city.

While UCLA officials and bikers support the plan, some Westwood residents said they doubt the plan’s effectiveness and its concept of complete streets – streets that are friendly to bikes, buses, pedestrians and cars – because they are worried about increased congestion and emergency response times.

When the council approved the plan, councilmembers signed a statement saying the benefits of the plan will outweigh the drawbacks. The city’s Draft Environmental Impact Report concluded that if the plan is fulfilled by 2035, there will be more congestion, additional noise from more buses and limited room for emergency vehicles.

Councilmembers defended the plan despite these drawbacks saying this plan will help decrease traffic-related deaths and help prioritize the safety of those who walk and bike. Others said it would help small businesses, as people would drive slower and notice stores they would have otherwise ignored.

For the next 20 years, the plan will act as a guide for city officials and agencies, such as L.A. County Metro. The plan’s objectives include having zero traffic-related deaths by 2035, adding trees and pedestrian signage to sidewalks and painting about 300 miles of bike lanes and about 240 miles of bus-only lanes.

The plan also calls for a bus-only lane on Westwood Boulevard, Santa Monica Boulevard and Sawtelle Boulevard, among other streets.

According to the plan, some bus-only lanes would only be active during rush hour, while others would constantly be in effect.

The L.A. departments of city planning and transportation crafted the plan after former Gov. Arnold Schwarzenegger signed the California Complete Streets Act of 2008, which required each city to include policies that create networks for bikes, pedestrian and public transportation in its general plan.

During the four-year planning period, city planners researched where each bike and bus lane and other modifications would fit best, as well as the modifications’ environmental impacts, according to the plan.

Madeline Brozen, associate director for the UCLA Lewis Center for Regional Policy Studies and the UCLA Institute of Transportation Studies, said the plan intends to create networks for bikes and buses so these modes can have the same versatility as cars.

Metro officials will also spend about $4 billion on other projects by 2035, which include a bike-sharing program, improving sidewalks near transit stops and new trains to accommodate the mobility plan such as the Purple Line, said Diego Cardoso, executive officer for Metro transit corridors, active transportation and sustainability.

“Everybody is going to gain,” Cardoso said. “You will have a city that is more livable.”

David Karwaski, senior associate director at UCLA Transportation, said in an email statement 47 percent of UCLA employees and 75 percent of students who commute use modes such as buses or bikes.

He said he thinks increasing bike lanes and bus lanes across the city will make UCLA commuters’ trips easier and safer and encourage others to commute sustainably.

Advocacy group Fix the City is preparing to file a lawsuit against the city saying that none of the plan’s benefits are substantial or proven, and that the plan’s environmental analysis was unlawful. The group added that it thinks the plan was not based on protecting public safety and lacked cumulative analysis on factors such as emergency response times.

“It is not mobility plan,” said Laura Lake, who is a member of the group and of the Westwood Community Council. “It is false advertising and it is planned gridlock.”

Steve Sann, chair of the Westwood Community Council, said he thinks the mobility plan will intentionally create traffic so people are forced to inconveniently get on a bus or a bike and that Westwood Boulevard lacks space for bike or bus lanes.

He said he supports bike lanes in places he thinks are safe and will not cause a big impact on traffic, such as residential streets or Gayley Avenue.

“For the benefit of 1 percent of the bicyclists of the city, the other 99 percent will suffer,” Sann said. “It’s not practical that everyone is expected to use a bicycle.”

In their July meeting, the Westwood Neighborhood Council gave the plan a vote of “no confidence,” thinking the plan ignores issues such as slower emergency response times and negative impacts on health and safety.

Local neighborhoods and public safety officials may also review these objectives before implementation to ensure they will not lengthen emergency response times.

The city council’s Planning and Land Use Management Committee and Transportation Committee will meet next month to discuss possible amendments to the plan, including removing a segment of the bike lane planned on Westwood Boulevard.