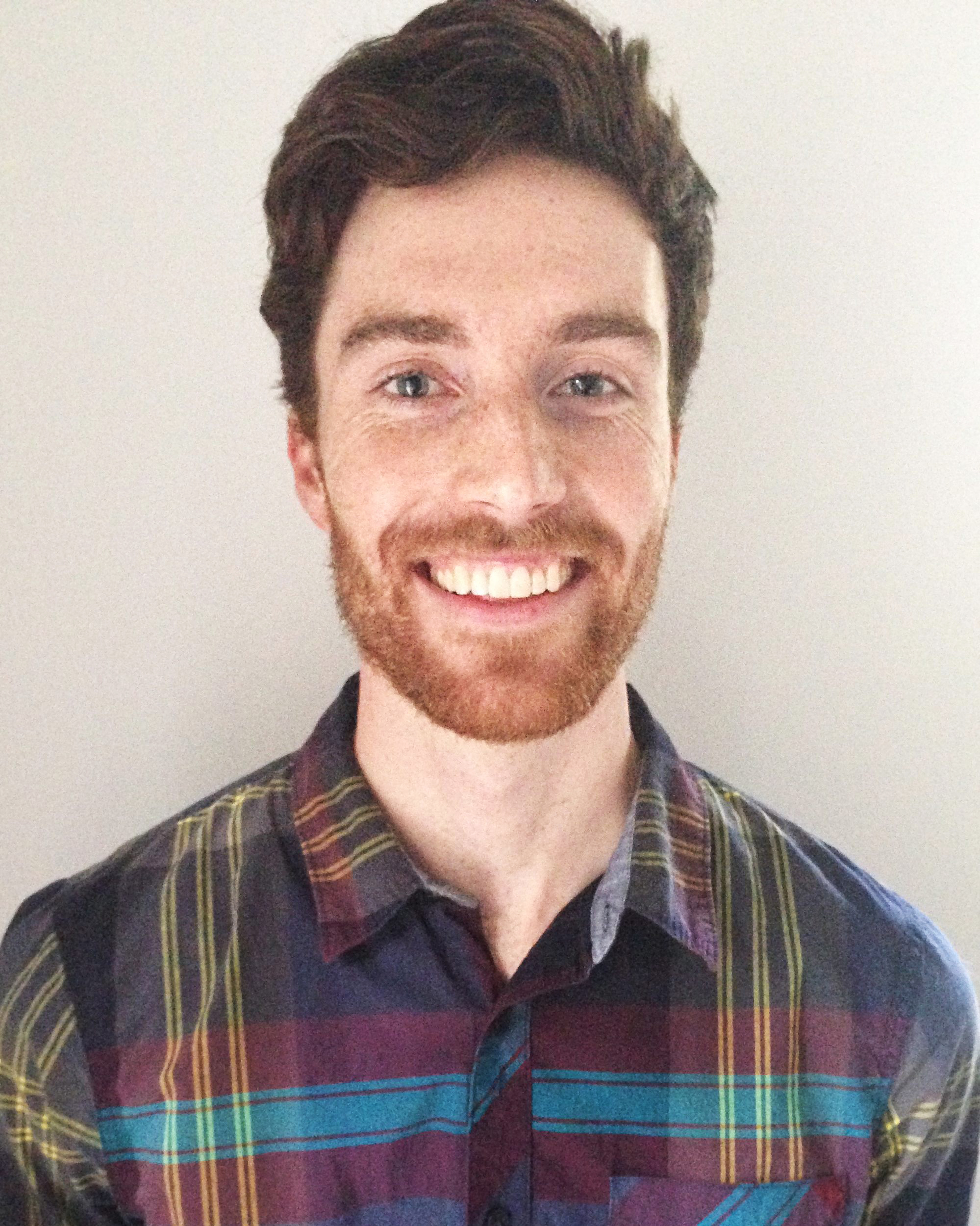 Gregory Martin, a political science professor at Emory University, attempted to replicate the results of a study published by Michael LaCour in 2014. (Courtesy of Gregory Martin)

Amid the recent controversy surrounding UCLA political science graduate student Michael LaCour, a professor at Emory University reported similar discrepancies for another one of LaCour’s studies.

Gregory Martin, as assistant professor in political science, attempted last summer to replicate LaCour’s study “The Echo Chambers are Empty,” which claimed that the vast majority of both conservatives and liberals consume predominantly centrist news. The study was relatively influential, cited more than 30 times in the academic community, Martin said.

The Daily Bruin’s Alejandra Reyes spoke to Martin on Wednesday about the discrepancies he found in replicating LaCour’s study and the consequences of erroneous research.

Daily Bruin: What discrepancies did you find between LaCour’s study and your attempted replication?

Gregory Martin: I was using a similar method (for a different paper) and my results were much messier than what LaCour was showing. So I was curious and I asked him for his codes. I thought maybe he had a better method for doing it than I did.

He sent me a computer program that he claimed generated these results, which I’m fairly sure was actually taken from a class he took with (political science professor) Jeff Lewis. The code is something totally different than what he described in the paper. My sense was that he never actually ran it.

When he’s describing his method, he has almost a page (where) he took a verbatim quote from (economists) Matt Gentzkow and Jesse Shapiro. He cites the paper, but he’s got an excerpt about a page long which is not in quotes, as if he had written it himself.

DB: Why exactly do you think the results are different? Do you think LaCour falsified data?

GM: I think it’s completely falsified. It would be very hard to reverse engineer (this part of his research) so I think he created from nowhere and decided where he wanted the TV shows to be. There’s no actual analysis.

DB: Why didn’t you report these differences initially?

GM: In retrospect, I wish I had looked into it more deeply. I didn’t have enough information to match what he was doing and so I couldn’t be sure that it was (falsified). It didn’t seem possible that it would just be completely fabricated. It was (more) likely to me that there was something different in the data … that would cause us to get different results.

DB: Why did you decide to investigate this study and your findings after the recent accusations against LaCour?

GM: Researchers are always building on past work to determine where the new research goes. That’s how the original fabrication in the canvassing study (came about). Science builds on past results and (if) it turns out it’s based on faulty data, it’s important to correct that. I would hope that other people working in the field, if they had cited in their own work, they would go back and remove citations and not make any claims based on LaCour’s results and his paper.

DB: Do you think there is pressure to publish noteworthy research for graduate students?

GM: Certainly. The academic job market as a professor is very competitive. There are many more grad students coming out with Ph.D.s than there are jobs. There’s certainly a pressure to have publications before you go on the job market.

DB: What does producing a fraudulent study mean for a career in research or academia?

GM: Producing falsified results in the sense of actually having faked data, which is what it seems like (LaCour) did, is a career-ending move. There’s not many examples of it because it so rare, but it’s not something that you recover from. It’s pretty much impossible to recover trust of other researchers.