Natalie Delgadillo: Writing for more than myself 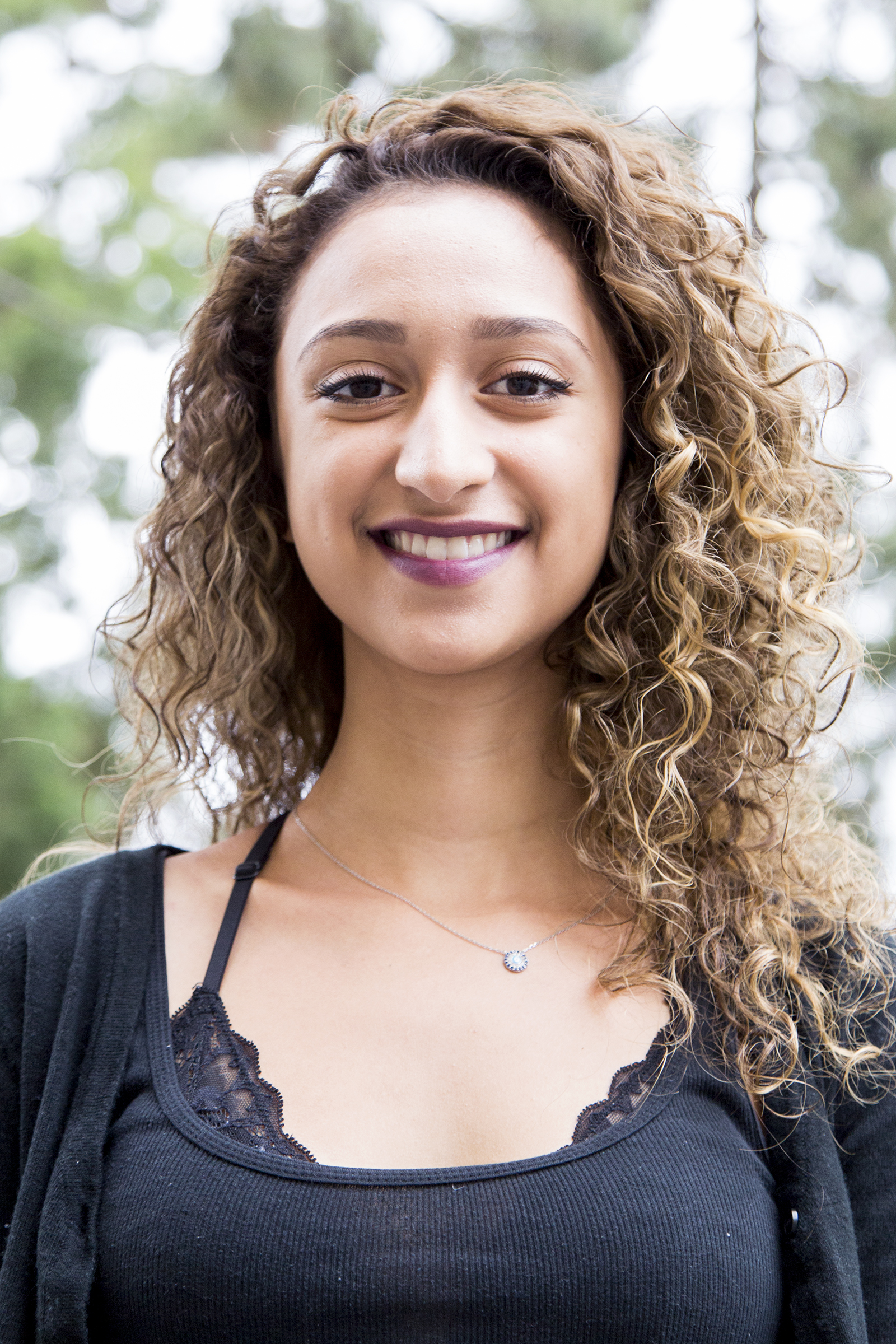 I didn’t think it would be hard to write this column.

Maybe that’s odd. Writing something that accurately captures what I’ve learned during my time writing for the Daily Bruin – that explains what it feels like to be here, right now, standing with one foot inside Kerckhoff 118 and the other out – probably should never have seemed easy.

But I thought it would be easy because it called for me to do the thing every opinion columnist worth her salt loves to do the most: talk about myself.

What have I learned? What has the paper meant to me? What advice can I impart?

My second-year self imagined what would strike me now as a dramatic soliloquy. Dramatic and entirely unjustified.

I don’t know much. I’m young, and the future rambles out in front of me every day in a new direction. I am balancing on a precipice, I am holding my breath.

In this half-paralyzed state of fear and wonder, sitting in a drafty old apartment in the dark a few days before I walk across a stage and leave the newsroom for good, I only really want to say this: The only things of value I have ever done at the Daily Bruin (or will ever do anywhere) have nothing at all to do with me.

If there’s anything I’ve learned writing about other people for the last three years, it’s that I matter a lot less than I thought I did.

That might seem obvious or clichéd, but this knowledge is the most beautiful gift the Daily Bruin has given me.

I did not start out a journalist – I started out someone who liked to write, who liked to see my byline, who did this work because of what it might say about me.

That is an ugly truth to acknowledge. Other people might read that and think I’m shitty – I would have two years ago.

But the truth is that I’m not shitty; I’m normal. I am a self-focused person as we all are, and I worked really hard and wrote really well because I wanted to be impressive.There is a particular proclivity among writers, I think, to want to clamber up the world’s tallest ladder and shout into a megaphone for everyone to hear: I am here! I am important! Look at me!

I did not know it and never would have said it at the time, but when I first started working here, that’s what I was doing: shouting into a megaphone.

The most important thing I’ve learned through my time here is that this struggle for selflessness and graciousness in the work that you do doesn’t really end. Every time I write a story I have to consider who has the megaphone: Is it someone else’s voice I’m interested in amplifying here, or my own?

I am grateful to this institution for a lot of things, but mostly for humbling me greatly. I hope to keep that humility with me wherever I go, whether I’m writing or not, for the rest of my life.