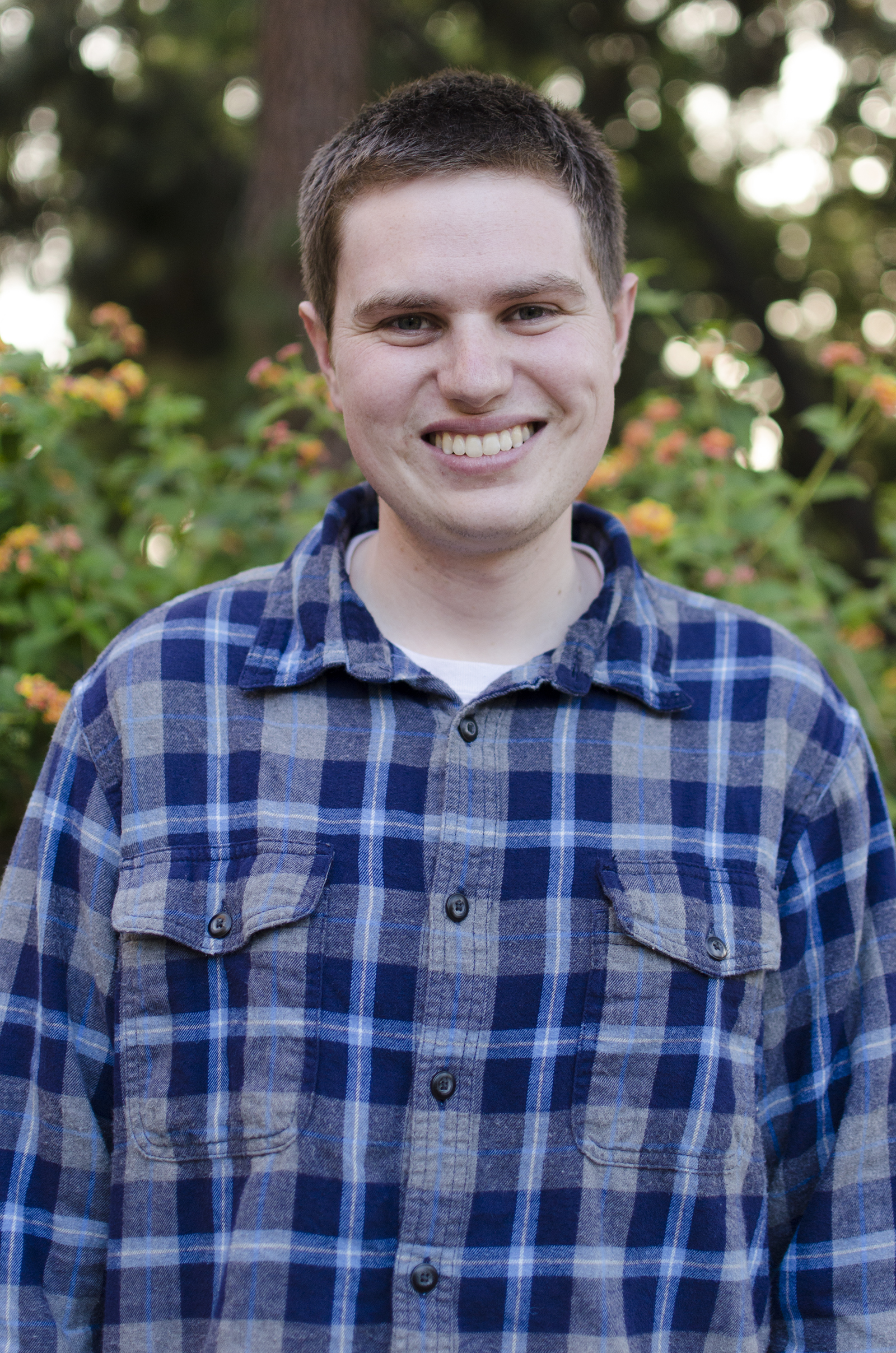 I’ve had more than a few near-death experiences.

None of that, however, comes close to the terror I felt during my four-day stay in Memphis last year.

Immediately upon arriving in Memphis, I felt distinctly out of place. The blue skies and swanky establishments of Westwood were replaced by foreboding gray clouds spanning the horizons and crumbling brick buildings. Each 10-step trip from the motel room to the rental car door was a race against an army of people asking for money and literally the clothes off our backs. I was not in Kansas anymore.

Andrew and I flew in first, then returned to the airport late that night to pick up Tim. Famished, Tim suggested we stop at Jack in the Box for a midnight meal and looked up directions. As we navigated the streets toward the restaurant, I noticed a distinct change in scenery. The twinkling lights of the city’s downtown were gone, replaced by what appeared to be a burned-down fire station. A bad omen if there ever was one.

As we turned onto the directions’ final street, the mood got darker – the street lights were burnt out, casting ominous shadows on every building. And judging by the condition of these houses, it was clear we were not in the friendliest of neighborhoods.

A quick Google search confirmed what these dilapidated buildings and what the crack den behind our motel suggested: Memphis was ranked the nation’s No. 2 most dangerous city by Forbes, after Detroit.

Trained in street smarts by a variety of movies and TV shows, I was convinced every shadow and every cat that darted across the street was in fact a platoon of gunmen, hell-bent on sending me to the grave for entering its territory.

Eventually, Siri broke the eerie silence, blurting out, “You have arrived at your destination.” Our destination was not, however, a Jack in the Box. Well, technically I guess it was: Jack ’n the Box Day Care Center, an abandoned building with its roof caved in that no parent would willingly send their child to.

At that point, we gave up on ordering Munchie Meals, focusing solely on returning to our hotel in one piece. But like the setting of any nightmare, there was no easy way out. We hoped to find a major road to turn onto to get off this street and return to properly lit, safer territory, but apparently this road had no intersections. After a mile of venturing deeper, we eventually U-turned, booking it back to the city’s center and safety.

It may have been the wrong Jack in the Box and a dangerous foray into a bad part of town late at night, but it also made for a moderately amusing story. More than just exemplifying my irrational fear of places without street lights, this experience represents something more to me – something about my past and my future.

Allow me to take a brief detour.

I never wanted to get involved in journalism. After years of good grades on English essays in high school, I reluctantly gave into my mom’s suggestion and replaced jazz band on my schedule with journalism. It seemed like a foolish move at first, tossing aside a music group to which I had dedicated my past five years in order to focus on writing, which had always been a chore, not a passion.

Six years later, that foolish move has allowed me to travel across the country; interact with future, current and former professional athletes; share the stories of some truly inspiring people; meet an incredible group of friends; and create some amazing memories that will last a lifetime.

So now, as I stare in panic at page upon page of job openings, completely clueless about which career path I want to take, I think back on that dimly lit Memphis street and feel some inkling of serenity that escaped me at the time.

Sometimes the wrong turns lead to the right destinations. Other times, they nearly get you killed. But hey, what’s life without a little adventure?