Alexandra Tashman: Bringing a burden into the light 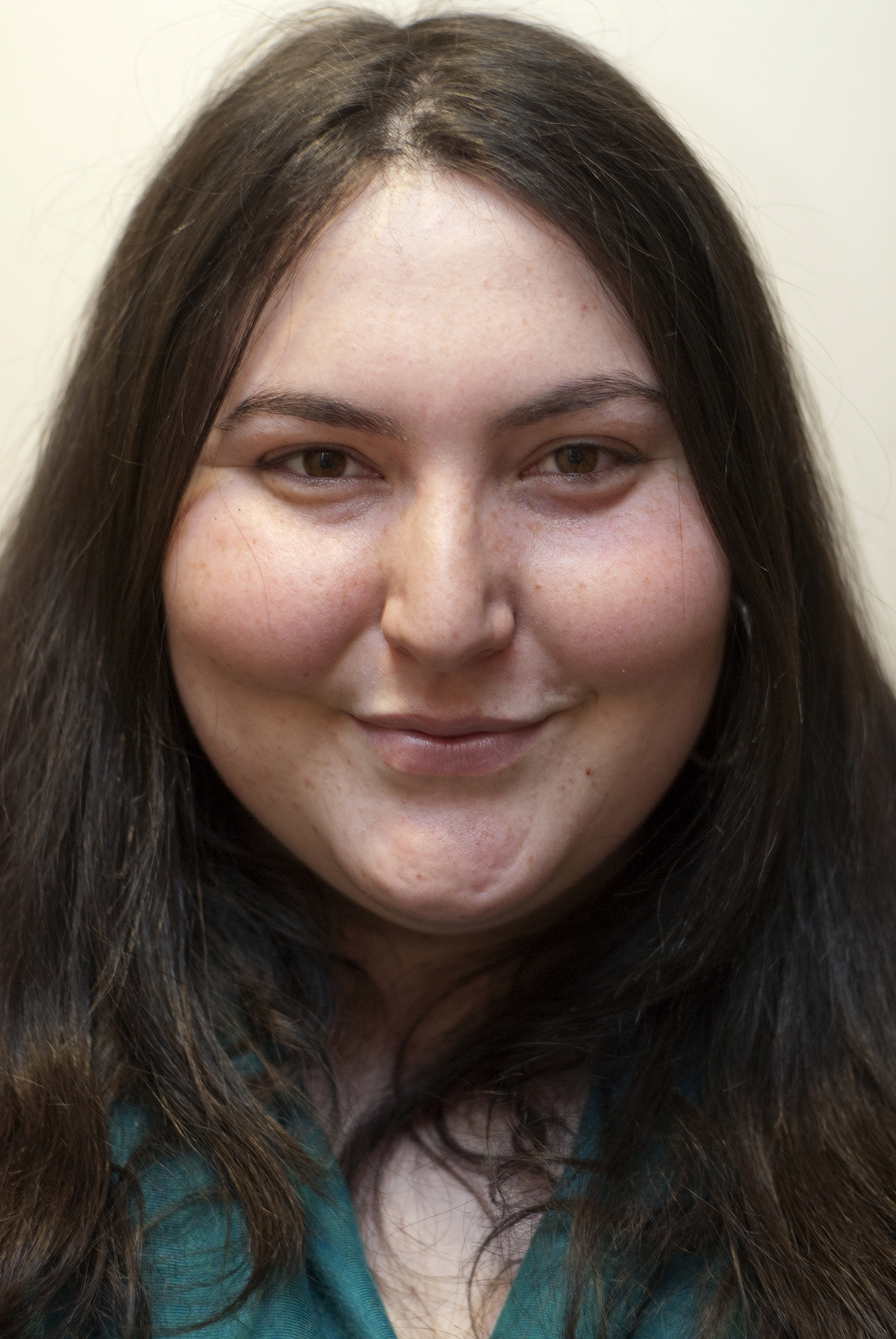 In my four years at the Daily Bruin, I’ve written 64 columns.

I’ve long believed that columns are really just glorified arguments. And there are few things more personal than an argument.

Arguments betray who you are – how you think, what you believe and what you value. An argument is a testament to self, to valuing your own words and thoughts enough that you feel they deserve to be heard.

Which, frankly, is why I’m still baffled that I decided to join the Daily Bruin fall quarter of my freshman year. I can think of no other time in my life when I valued myself less.

When I started college, I hated myself. I was depressed, lonely and frightened. I thought I was worthless, unlikable and ugly.

For my first two years at UCLA, my self-loathing kept me self-contained, and I didn’t make many friends. My lack of friends only perpetuated my belief in my own freakishness.

I won’t say anything magical happened when I joined the Daily Bruin, not initially at least. I struggled to make friends on staff, was terrified of my editors and felt incompetent. I told myself my writing was never good enough, my thoughts never worthy.

And I probably would have gone on that way, blundering through a series of what I perceived to be mediocre columns, if I hadn’t decided to take fall quarter off of school my junior year and enter a medical weight-loss program in North Carolina.

Three thousand miles from home, away from school and pressure, I finally had time to breathe. On a whim, I decided to pitch an unconventional column to the editor of our arts and culture magazine, prime.

“I want to write about being fat,” I told her. “I think I have something to say.”

I wrote about my shame and my pain and my loneliness. The ugly looks and nasty things people had said to me at UCLA. I wrote about what it feels like to be an outcast for a shallow reason, to be ridiculed, to feel like a freak.

I thought writing it would help me feel less ashamed.

What I was most worried about when I published that column was that it would confirm what I already thought about myself. That people would laugh at me. As though if by acknowledging my otherness – my weight – that my peers would finally have the license to truly shun me in the way I felt I deserved.

Instead, it went viral.

Emails and Facebook messages poured in from around the country – kind words from college students, old ladies and teenage girls. People told me their stories, shared their pain. They said I was inspiring and brave.

Which is pretty cool to hear when you think you’re worthless.

When I came back to campus that January, people would stop me in the halls or at parties to tell me how moved they were by my story – that they didn’t know, but now they did.

I didn’t realize it at the time, but what that story really was to me was a coming out of sorts.

It was standing up and saying, I’m different, I’ve been through some shit, and I’m not going to pretend it doesn’t matter. For the first time in my life, I felt like I could be honest about the way I walked through the world. I didn’t have to explain it every time I met someone new or pretend it didn’t exist – I had already come clean.

It felt exhilarating. And more importantly, it gave me the confidence to push myself, to make friends, to find things in myself I admire.

Some days I still struggle, but I’m getting better.

I think the thing I am most proud of leaving behind as my legacy at this paper is not only having the guts to tell my story, but more importantly, helping other people on our staff share theirs. The personal stories I edited for prime magazine this year are the work I am most proud of.

I think the best lesson I’ve learned in my time at UCLA is that everyone has a burden, some part of themselves they’re ashamed to own. Everyone carries baggage.

And you can’t shed that baggage, it’s part of who you are. But as soon as you drag it out of the shadows and into the sun, it becomes easier to carry.

Every single day, I still struggle to do that. But I’m getting better.