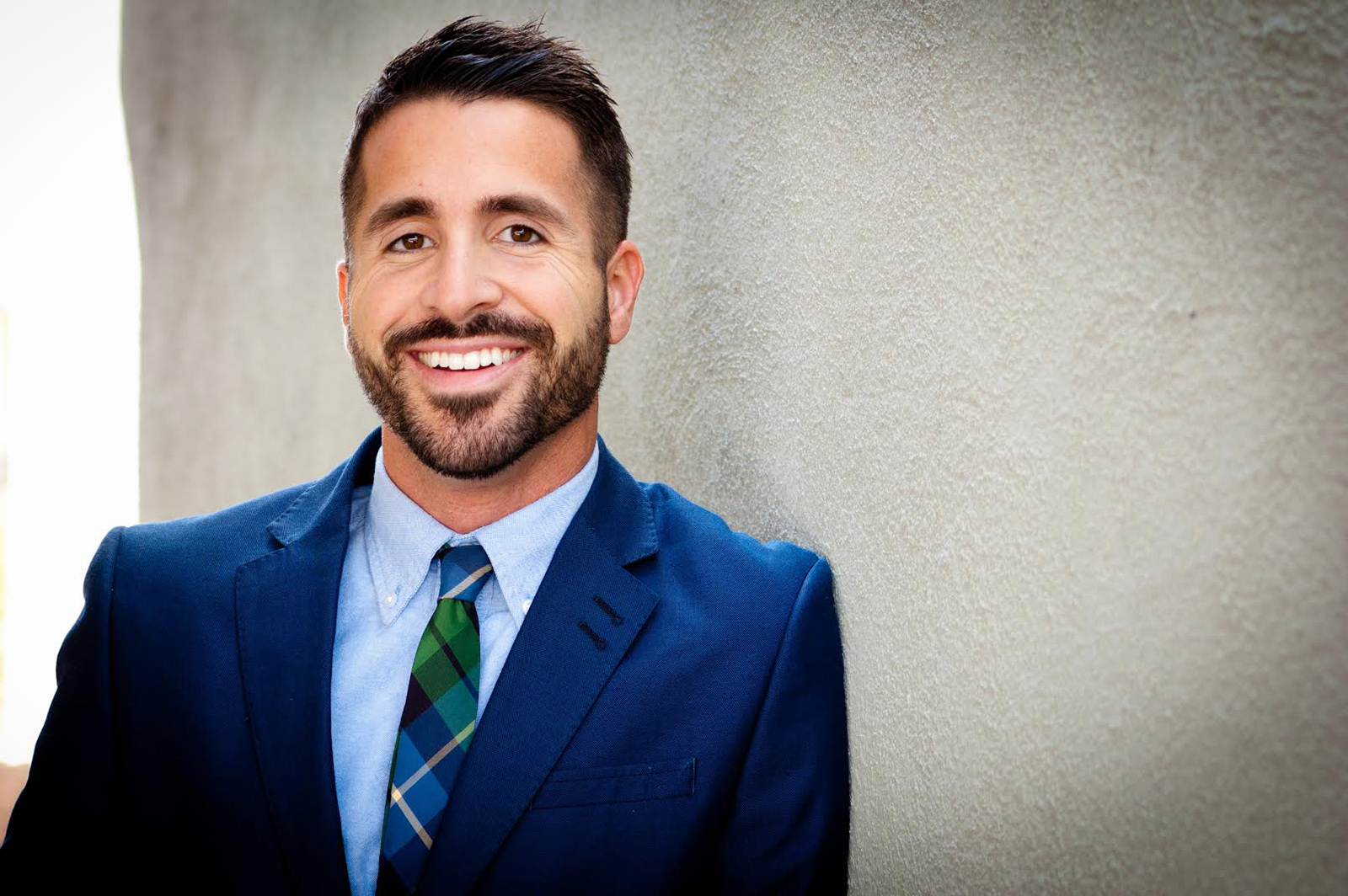 Michael LaCour, a UCLA graduate student, confessed to falsifying details of the data collection process in a study published in Science magazine last December, according to a report released Tuesday. (Courtesy of UCLA)

The original version of this article and the headline accompanying it incorrectly stated that the study was retracted. In fact, the study has not been retracted by the Science magazine. The article also inaccurately stated that Michael LaCour confessed to falsifying details of the data collection process. In fact, the report released Tuesday said Donald Green told David Broockman and Peter Aronow that LaCour confessed to falsely describing at least some of the details of the data collection process.

A report released Tuesday found several irregularities to a study co-authored by a UCLA graduate student and a professor at Columbia University.

Donald Green, a professor of political science, and Michael LaCour published the study in December in the journal Science.

The study stemmed from efforts by the Los Angeles LGBT Center to persuade voters to support gay marriage through conversation in 2013. Laura Gardiner, national mentoring coordinator of The Leadership LAB at the Los Angeles LGBT Center, said the center wanted an independent researcher to evaluate their methods more formally. Canvassers from the center became involved in Green and LaCour’s research.

“It feels terrible that the research that would be measuring out effectiveness wasn’t measuring it at all,” Gardiner said. “We have a lot of reasons to believe we are on the right track and we still want to have an honest assessment of our work and our persuasion conversations.”

The researchers launched their effort to replicate Green and LaCour’s research intending to extend the study’s methodology and discoveries in early May and uncovered eight irregularities, which they reported to Green the next day.

“We were saddened by the possibility that the data contained serious flaws,” Kalla said in a statement.

LaCour said in an email statement Wednesday that he plans to respond to the irregularities listed in the report as soon as possible.

“I am gathering evidence and relevant information so I can provide a single comprehensive response,” LaCour said in the email statement.

Science said in a statement informing its readers that Green requested to retract the paper because of irregularities and the unavailability of raw data.

“Science is urgently working toward the appropriate resolution, while ensuring that a fair process is followed,” the journal said in a statement. “Science is publishing this editorial expression of concern to alert readers to the fact that serious questions have been raised about the validity of findings in the LaCour and Green paper.”

In the acknowledgements section of the study, the Williams Institute at UCLA is listed as a funding source for LaCour’s research, but the center denied any involvement in the study.

“We did not provide funding for that study, (and) Michael LaCour has not received funding for any other project,” said Lauren Jow, a spokeswoman for the Williams Institute.

Jow said she was not aware that the study listed the Williams Institute as a funding source until she found out about the incident Wednesday morning.

UCLA officials said they are currently reviewing the incident.

“UCLA expects its students to demonstrate integrity in all academic endeavors,” the university said in a statement. “UCLA will assess these allegations pursuant to UCLA policy and in a manner that provides due process to Mr. LaCour.”