Chloe Lew: Students must make effort to be allies in substance abuse recovery 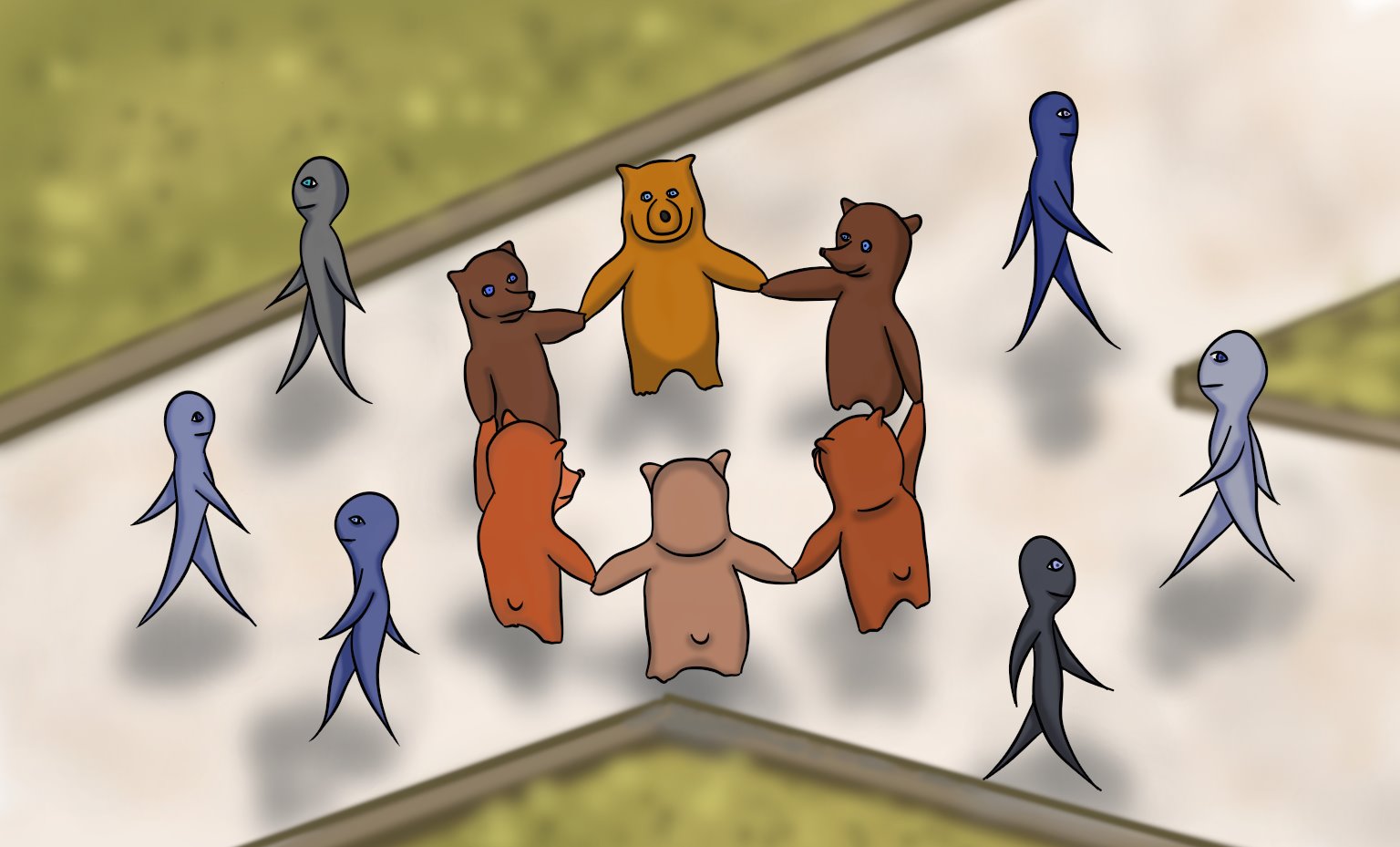 Three years and four months sober, first-year psychology student Marissa Ericson still wakes up in the middle of the night from the same recurring dream of shooting up heroin, a drug she has never touched.

For Ericson, who began drinking and smoking cigarettes at the age of 11 and underwent rehabilitation at 16, being a sober student at UCLA means having a support system – people who will answer their phones in the middle of the night when she needs help.

But for many students on campus who justify long-term drinking habits by attributing them to a short-term college drinking culture, recognizing when someone needs help can be even more difficult than asking for it yourself.

While resources on campus such as the UCLA Counseling and Psychological Services provide counselors and workshops, addressing issues of substance abuse requires more than just isolated appointments. Our first pillars of support must be the friends and family we talk to every day, but right now, most of us turn blind eyes to our peers with addictive behaviors because drinking and drug use is normalized on college campuses. Recognizing unsafe alcohol and drug use requires not just understanding the line between recreation and abuse, but knowing what support is available for ourselves and our friends who cross it.

According to the National Institute on Alcohol Abuse and Alcoholism, roughly 20 percent of college students each year meet the criteria for an alcohol use disorder, which includes problems controlling alcohol intake or recurrent alcohol use resulting in a failure to fulfill duties at work or school. But the percentage of students who will recognize and take the initiative to treat that disorder is much lower.

Our community needs to watch out for subtle signs – things as seemingly negligible as not showing up for or underperforming in routine responsibilities like class or work, especially when others are depending on you. We should say something when our friends lose control of the ability to say “no” to taking substances or grow more irritable and aggressive in response to hangovers and withdrawals. That’s the rule of thumb for recognizing substance abuse – when a person’s use affects others, said Colby Moss, the coordinator of substance use and treatment programming at CAPS.

There are a lot of people on this campus, each facing a different fight. Identifying common struggles starts with getting involved, even when you don’t have experience with the problem yourself. Not having personal experience with substance abuse is no excuse for not knowing what support is available for friends who do struggle.

For Ericson, doing her part means bringing her friends and her boyfriend to open meetings with Bruins for Recovery, known as B4R, whether or not they show any signs of substance abuse. B4R is a UCLA group in which students can meet others striving to achieve or maintain sobriety – or as founder and fourth-year sociology student Adam Smith describes, a group of students who will always pick up the phone or meet the person on the other end of the line for coffee.

Smith’s signs of alcohol addiction included sneaking drinks during the day when his roommates left his dorm room.

“I wasn’t really willing to get help and didn’t necessarily know where to get help if I did want it,” Smith said. “People know they have problems but don’t know what to do with them.”

Helping our peers who struggle with substance abuse can be a simple matter of paying attention. Being in college might mean that it is socially acceptable, if not socially applauded, to go out every night. But there’s a line between social drinking and abuse, and it’s our responsibility to define it, not just for ourselves, but for the people we care about when they refuse to do so.

And that doesn’t just mean telling someone to get sober. Expressing concern isn’t always a literal matter, and can take greater efforts such as connecting a friend who struggles with substance abuse with resources within CAPS and groups like B4R, where he or she can talk with someone who has been in a similar situation.

That is what being an ally is – being a resource by knowing the resources.

Even with a basic understanding of addiction and recovery though, friends and family can only offer to help, not determine the terms of their sobriety. There is only so much you can do for a person who does not want help. Deciding to recover is often an individual effort, sparked by a personal moment of realization. But every time a friend or family member reaches out and expresses something, it matters. Each time eventually adds up to that moment when someone registers his or her habit as a problem.

Emporium Thai:We’re hiring front and back of the house ASAP. No experiences required. Apply at www.ethaicuisine.com/careers or email [email protected]l.com