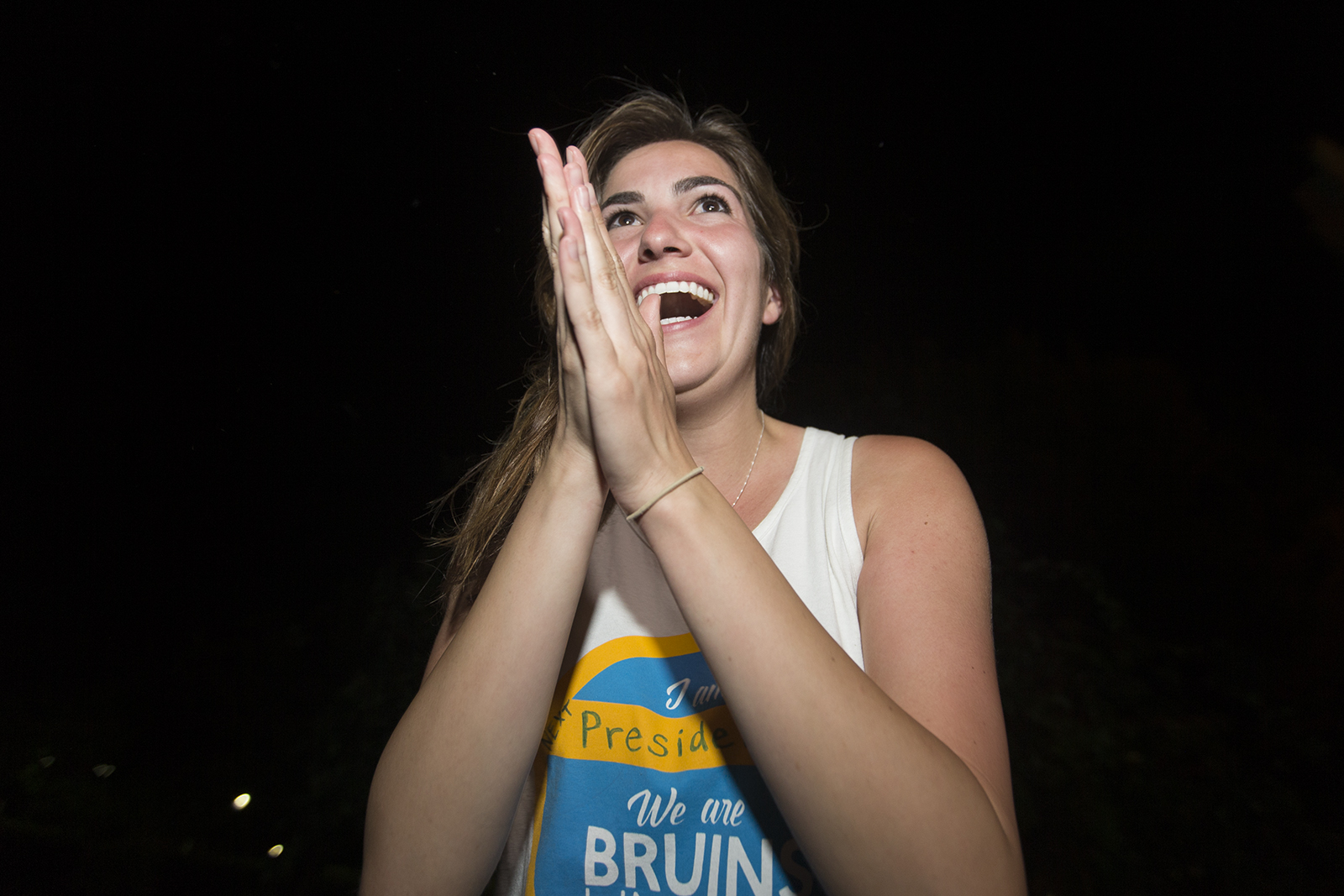 The slate hasn’t held a majority of seats on the council since 2012.

This is the first time in the past three years that a Bruins United candidate, Heather Rosen, has been elected to lead the council as president.

As is typical in USAC elections, several of the candidates ran unopposed as independents for commissioner positions. Ian Cocroft, of Bruins United, ran unopposed for Facilities commissioner this year in a race that is usually contested.

Friday night’s results come after a heated election week, during which documents surfaced Monday alleging that LET’S ACT! members sold marijuana and alcohol and illegally used student fees to fundraise for their campaigns. LET’S ACT! members denied the allegations but confirmed that some of the documents were real.

The USAC Election Board is still investigating the allegations but has said it cannot investigate incidents from past elections. If any elected candidates are found guilty of the allegations, they could be ineligible for office and lose their seats at the table, resulting in a special election to fill the position.

J. Cesar Flores, the only candidate to run as an independent for a contested position, lost the race for transfer student representative, winning just 713 votes.

About 8,265 undergraduate students, or 29.6 percent of eligible students, cast their votes this election. Voter turnout in USAC elections has fluctuated around 30 to 35 percent for the last few years.

Here is a list of the candidates and the percentage vote each received. Winners are listed in bold.

Jason Banks Ergina, of The After Party: eliminated