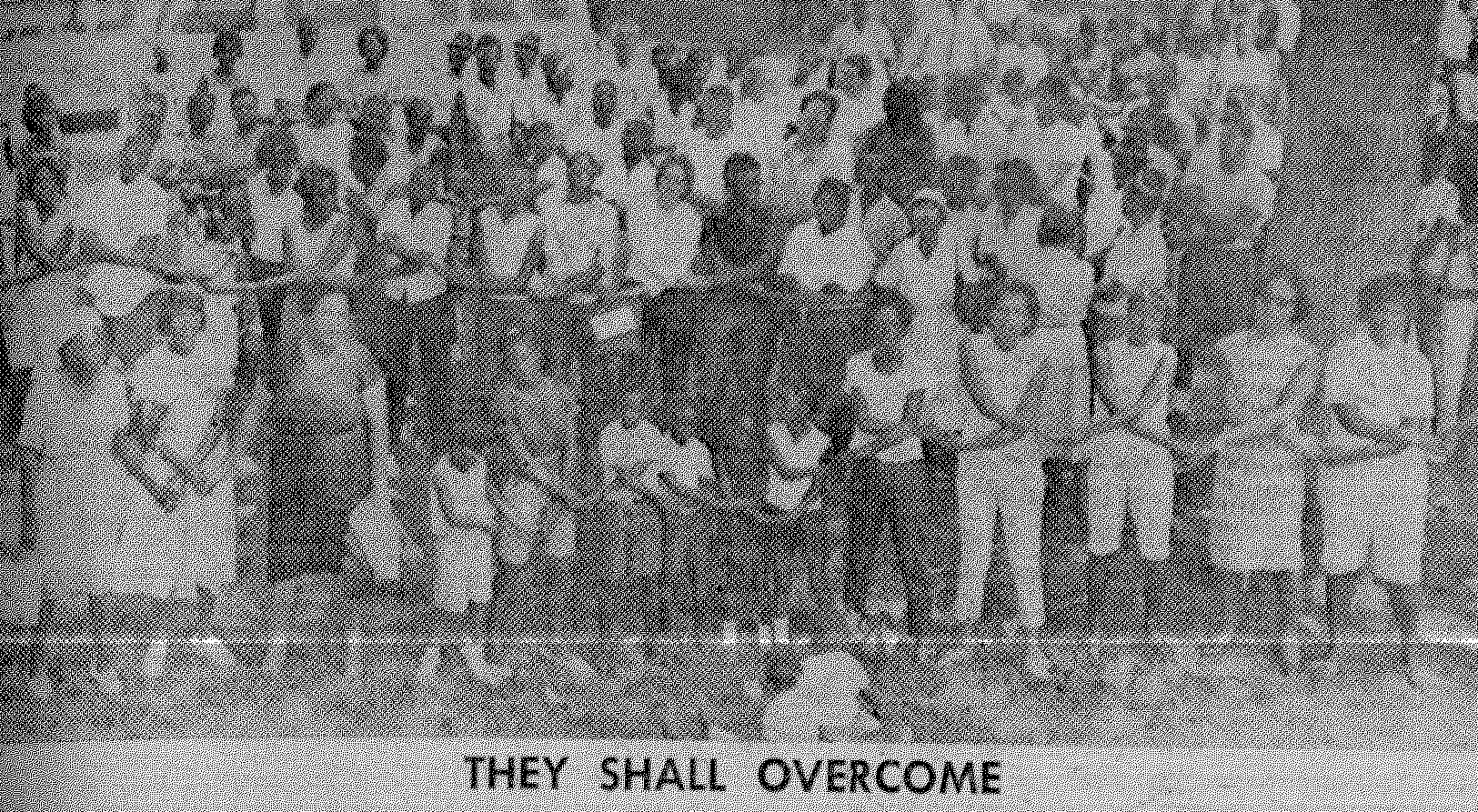 Hundreds of students, including 18 from UCLA, traveled to Macon, Ga., in the summer of 1965. (Daily Bruin file photo)

Upon hearing Martin Luther King Jr.’s speech at UCLA, Neil Reichline knew he wanted to spend his summer in the South to help black people register to vote.

“King said it was always the right time to do the right thing, and I remember being convinced by it,” Reichline said.

In his speech at UCLA, King launched the Summer Community Organization and Political Education Project, or SCOPE, to help register black voters in the South in anticipation of the1965 Voting Rights Act.

Eighteen UCLA students went to Macon, Ga., in the summer of 1965 to help the voter registration effort.

Reichline, who was a Daily Bruin staff writer when he heard King’s speech, said UCLA volunteers emulated King’s nonviolent protest tactics, like when SCOPE volunteers peacefully demonstrated in Americus, Ga., to protest the jailing of four black women who were trying to register to vote.

Reichline said UCLA volunteers and other civil rights activists marched past the jail and city offices and down the city’s Main Street for nine days, three times a day.

Willy Leventhal, a UCLA alumnus who listened to King’s speech, said he remembers being shot at twice and witnessing multiple shootings and bombings against SCOPE volunteers during his time in Georgia. He also recalls being jailed with 11 other people for trying to integrate a church.

Leventhal said because of his position as a SCOPE coordinator and his “young and idealistic” nature at the time, he wanted to carry out the work that civil rights leaders like King had started, even in the face of violence.

Lanny Kaufer, a UC Santa Barbara alumnus who joined SCOPE, said the biggest challenge in Sussex County, Va., where he worked, was the county registrar’s hours.

The county had voter registration only one day a month from 9 a.m. to 3 p.m. on the first Monday of each month, and it refused to accommodate black workers’ schedules, Kaufer said.

Kaufer said it took the passage of the Voting Rights Act and intervention by the Department of Justice to force the county to expand its voter registration hours.

“It was a real piece of democracy in action, using our First Amendment rights to peacefully assemble and to petition the government,” Kaufer said.

A reunion for the 50th anniversary of the SCOPE project will be held in Atlanta in October. Veterans of SCOPE can visit www.sclcscope50th.org or contact Jo Freeman from the Reunion Committee at [email protected].