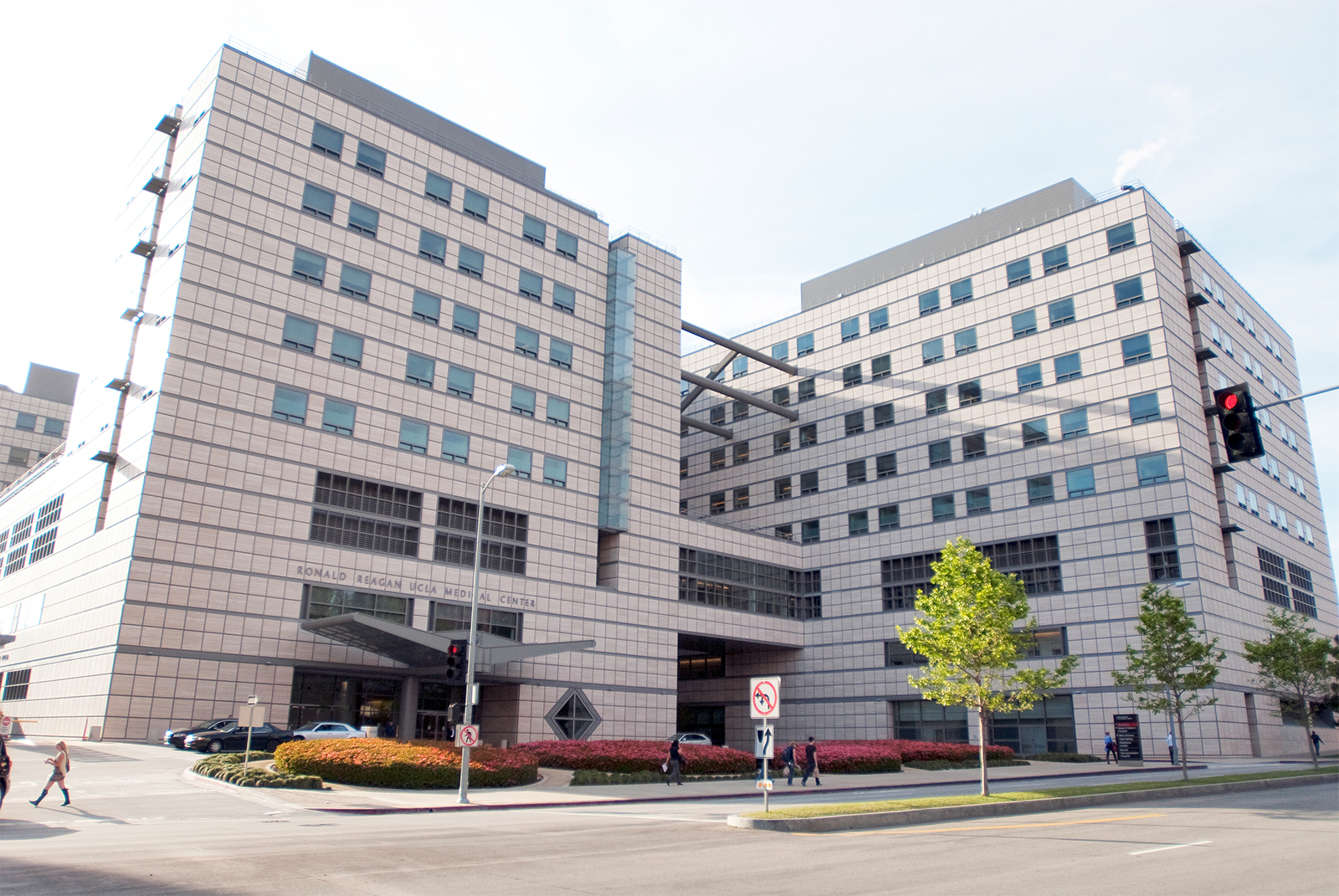 An external investigation found that women faculty at UCLA’s Alzheimer’s disease research center were discriminated against by men in the center and were treated in an unprofessional and demeaning way, according to a letter obtained by the Los Angeles Times.

The investigation came after three women faculty members complained that men in the department had discriminated against them and that they were retaliated against after reporting UCLA rule violations. Dr. Jonathan Hiatt, vice dean for faculty at the David Geffen School of Medicine, initiated the investigation and sent a letter to staff in March about the report.

The letter said the women experienced a hostile climate for about a decade and described the working environment at the center as compromising to research, teaching and patient care.

Dale Tate, a UCLA Health System spokeswoman, declined to comment beyond the contents of the letter in an email statement, citing privacy reasons, but said UCLA and the UCLA Health System are committed to providing a discrimination-free work environment.

“The letter was intended as (an) internal communication to describe the measures taken by the university in response to serious concerns brought forward in good faith by female members of the faculty,” Tate said in the statement.

Dr. John Mazziotta, the recently appointed vice chancellor of health sciences and dean of the medical school, did not immediately respond to requests for comment for this article.