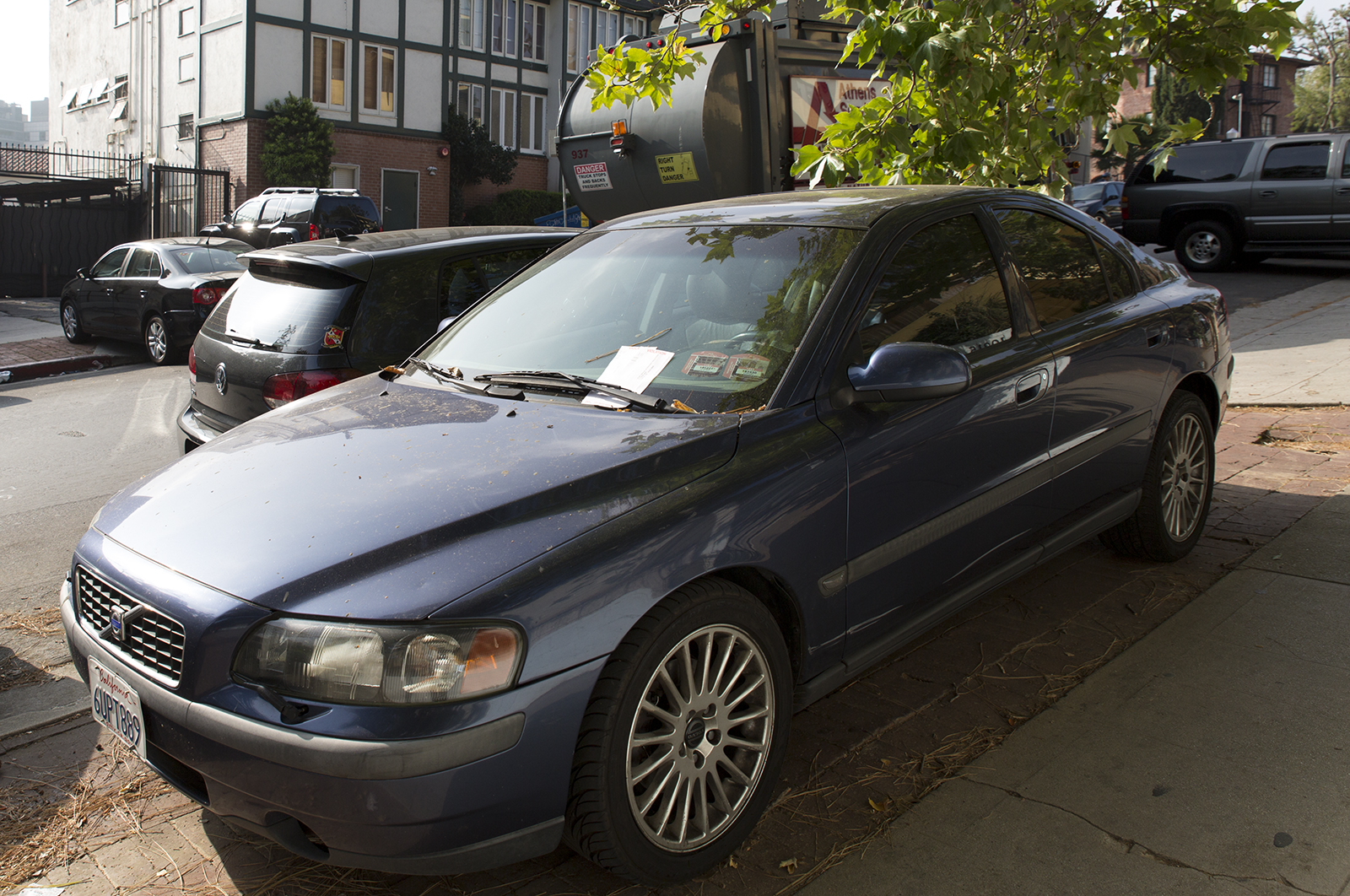 Students who park their cars on the grassy or brick areas between the sidewalk and street are seeing an increase in tickets. (Jose Ubeda/Daily Bruin senior staff)

Several UCLA students are appealing parking tickets after university police increased its distribution of citations for cars left in spaces between the street and sidewalk in Westwood.

UCPD started giving out more tickets for cars parked on the borders of walkways after it received complaints from the property managers of several UCLA-owned buildings, said UCPD spokesperson Nancy Greenstein. The complaints claimed that cars parked in grassy or brick areas block pedestrian paths.

UCPD reached out to the Los Angeles Department of Transportation, but it was unavailable to assist UCPD with ticketing, Greenstein said.

Some students, posting on Facebook and other social media, said they think the parking constituted “apron parking,” which the city stopped enforcing in 2011.

Apron parking is allowed as long as vehicles do not reach the sidewalk or jut out into the street.

Greenstein said the vehicles cited in the complaints were not apron parking and that parking in grassy areas is illegal.

Students, however, said they have been parking in these spaces for months with no problems.

He said he has been parking in the brick area in front of Theta Xi, where he lives, since last year, and he never received a ticket before April 3.

Three other fraternity members living in the house also received two tickets each, he said.

Maughan said he appealed his citations by arguing that the car was parked in a road verge, not near or on the sidewalk. He said he also included in the appeal a picture of the car’s position when he received the ticket.

Guillermo Bustamante, a third-year philosophy student who lives in an apartment on Gayley Avenue, said he received a ticket for $65 about two weeks ago while his car was parked in front of his building, in what he considers apron parking. He said the ticket cited blocking pedestrian paths as the offense.

His apartment allows tenants to park behind other cars in designated spots, he said. He added that he plans to appeal his ticket because his was parked in the same type of space as all the other cars.

“I think they’re just trying to have people pay it without actually checking the vehicle code,” Maughan said. “Everyone should petition these tickets and not have to pay.”

UCPD plans to continue to enforce the parking restrictions as long as officials agree it is illegal, Greenstein said.