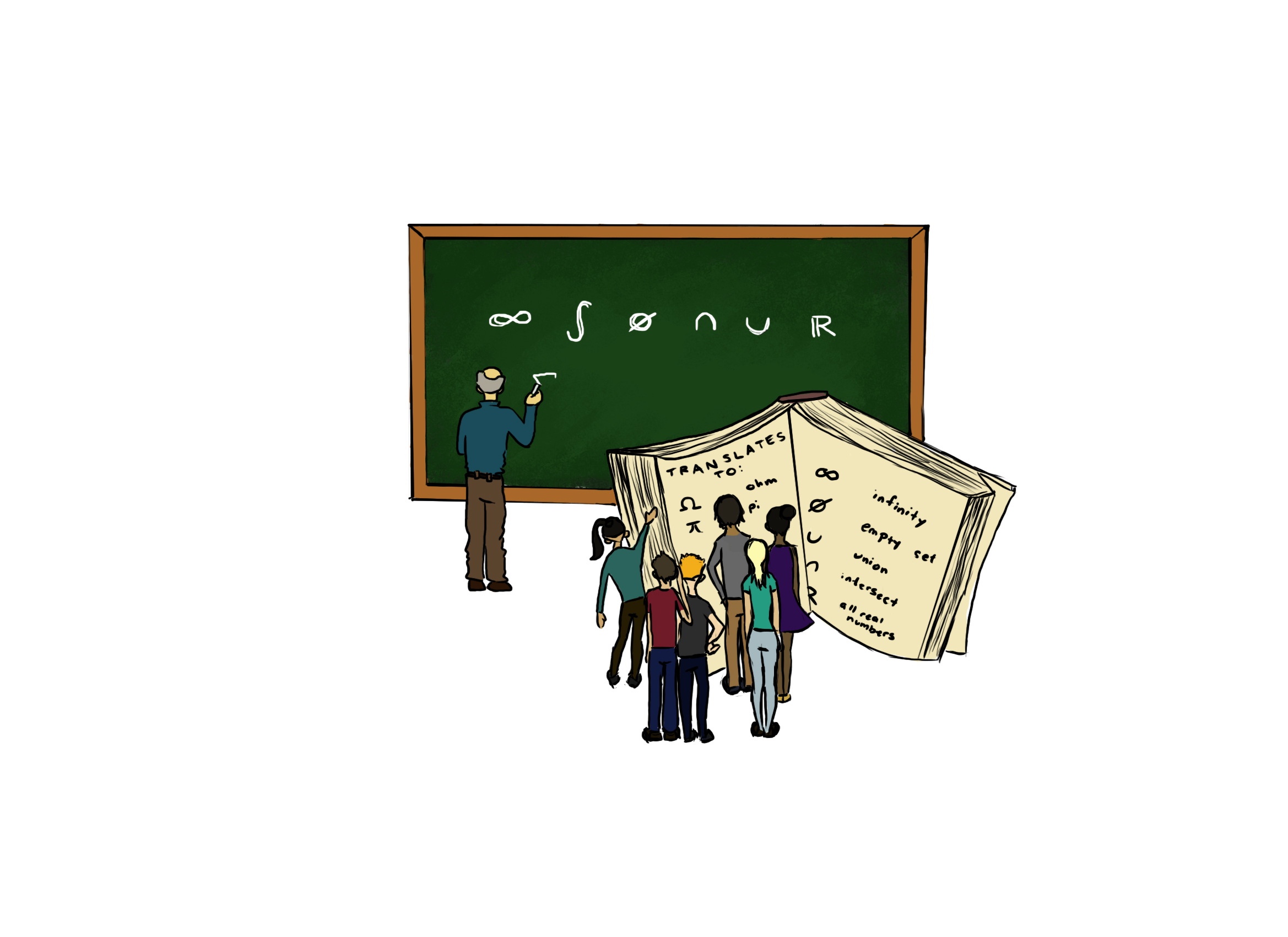 I wasted a lot of my time at college feeling patronized – not for what I studied, but for what I didn’t study.

For a while, being an English student – and not a science, technology, engineering or mathematics student as most of my friends were – meant that it was okay to be called “stupid” if I couldn’t pronounce some obscure science vocabulary. It meant that nobody passed me the dinner bill because it was assumed I didn’t know how to calculate a basic tip. And eventually, it meant that when my friends talked about the classes they took together, I stopped asking questions for my dignity’s sake.

There is a divide on our campus between students who study different subjects, just as there is a camaraderie between those who study the same. Most of our cross-discipline socializing takes place out of the classroom and by individual initiative, but we should be bonding on intellectual levels, too – even if we do not share the same academic interests.

Enter Grad Slam, an inaugural competition between UCLA graduate students for the best three-minute research presentations regardless of discipline. The primary goal is obvious enough: Incentivize students to articulate their expert research in plain language accessible to the general public, mainly by reducing the use of field-specific jargon.

But beyond teaching presentation skills, programs like Grad Slam can bridge the gaps between students of different disciplines by getting them to emerge from their own tight-knit academic circles – an issue that, while arguably more relevant to graduate students with defined areas of research, exists at the undergraduate level as well. Not being able to convey what we study without the use of clunky, technical language prevents us from developing both intellectual and social bonds with other students. Upper-division research seminar professors and laboratory mentors should teach their students the importance of communicating in plain English at an early stage of their academic careers, by instructing some assignments to be written with the assumption that the reader does not come from a similar educational background.

That means that students should attach explicit definitions to words that may be seen as common in one field – for instance, “metabolic pathways” or “allegory” – but in actuality go completely over the head of someone in another field.

Too often, students view using their discipline’s vocabulary as a rite of passage, when in reality, it can also be a turning-away point from the rest of the academic and social world.

Allison Collins, a doctoral student in comparative literature who led Grad Slam’s preparatory workshops, said she never used to talk about her research to her family and friends, only saying that she spent the day “studying.”

“That doesn’t explain at all why I do what I do. I couldn’t explain my day to people I care about, but I’m proud of what I do and I want to be able to talk about it,” Collins said. “You shut yourself off not just from professional opportunities, but from social opportunities.”

But once we are capable of simplifying specialized knowledge into lay speech, we can share the passions and projects that will more than likely remain permanent interests with our family and friends and feel understood and appreciated when we do.

Programs such as Grad Slam offer a place for students of various disciplines to not just learn from one another, but to learn the importance of being able to do so – to forsake the notion that their chosen field of study is the elite. Most of us will move on to work in multifaceted companies, where collaboration will require not only communication with, but also an appreciation of, other departments. And for those of us who continue in academia, being able to explain complex research in simple terms is vital to earning funding and fellowships, as well as to conveying important new research to media and the masses in a way that cannot be misinterpreted.

For those of us who chug through school believing that the bigger the word, the better, we must recognize that backing away from technical lingo doesn’t make us less knowledgable. It makes us more approachable. It reminds us that our field of study is not a membership-only club, and lets us talk about our courses or research to friends without the predisposed fear that they just won’t understand.

And just like that, it breaks down the often imagined intellectual barrier between students of different academic backgrounds.

It wasn’t until I began my stint as a columnist that I realized how easy it was to ask people to explain themselves. Asking an expert source to break a concept down for you is sometimes the most awkward part of doing this job. But in doing so, I began to understand that not knowing a specialized term did not mean I was less smart or less capable.

It simply meant that not all of us come from the same academic background, and on a campus with more than 125 undergraduate majors, we shouldn’t talk as if we do.