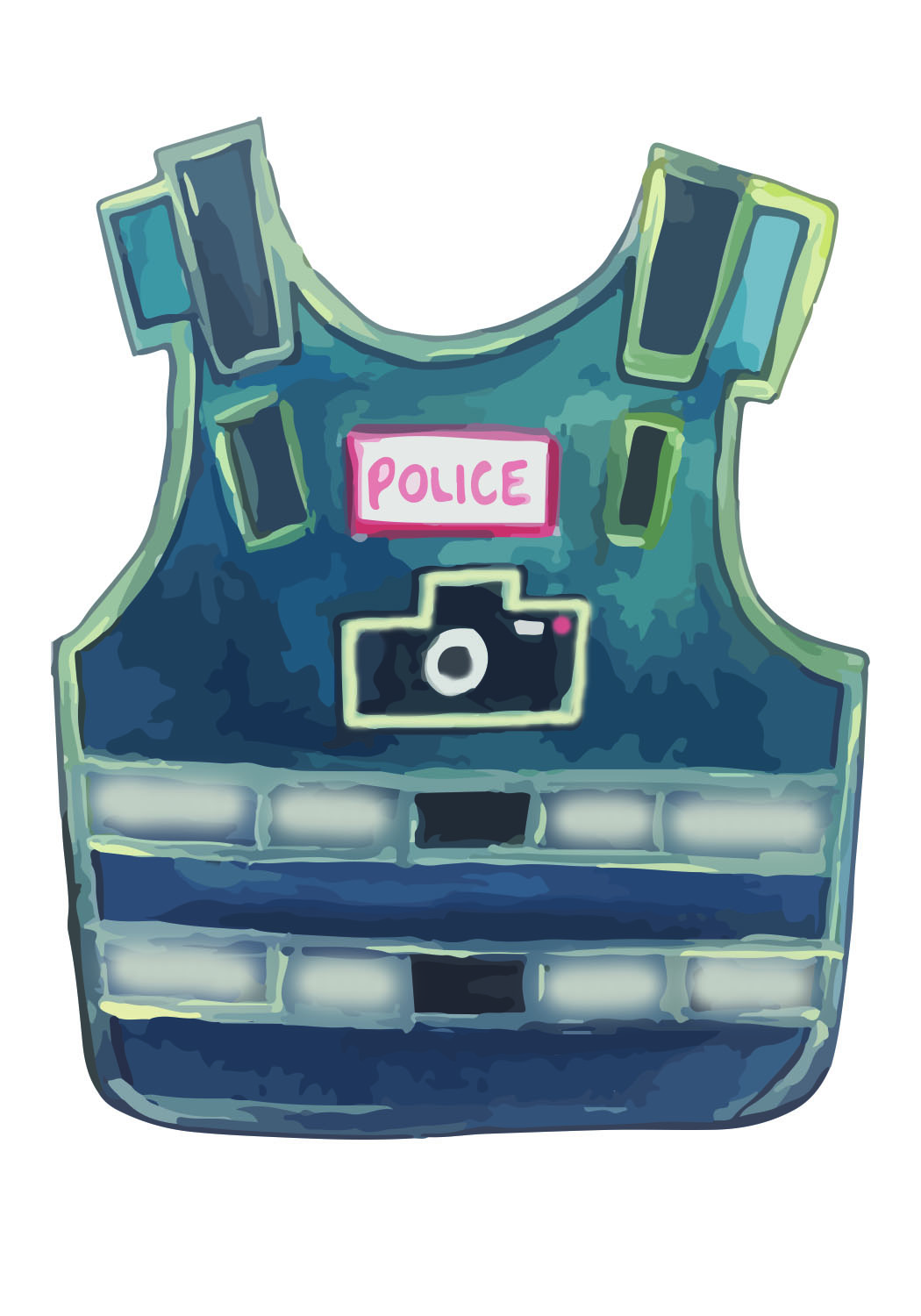 The original version of this article incorrectly stated that the UC Office of the President is working to get a bill passed that would allow university police to have body cameras. In fact, such a bill does not yet exist and the UC is not yet working on such a bill.

The Los Angeles Police Department will equip 7,000 of its officers with body cameras. University police, on the other hand, have not equipped a single officer to date.

Recent events have shed light on the need to equip police officers, and consequently the UCPD, with cameras. However, progress in implementing body cameras for UCPD has been slow because it would require changes to the state penal code. Moreover, nationwide incidents have shown that cameras are not enough to quell incidents of police brutality, nor to bring officers to justice when they have abused their authority.

It’s understandable that UCPD has not made much progress in implementing body cameras, considering that equipping UCPD with cameras is a large and complicated undertaking. But these obstacles only mean that the University of California should be pushing even more aggressively for the proposal to pass.

Moreover, the UC should not rest on this idea alone to create a safer and more accountable police force. Further measures, including increased sensitivity training and town halls with students, would ensure that body cameras alone are not charged with improving UCPD’s practices.

The UCPD itself is in full favor of equipping officers with cameras, said Nancy Greenstein, UCPD spokeswoman. She said they were ready to buy the cameras and equip the officers, but that they were not able to do so because it requires changing the penal code. The language of the code only allows municipal police departments to equip officers with cameras, not police departments of public universities.

Equipping officers with body cameras would make students feel safer around the police, and it would provide a method of checks and balances for the officers.

As an earlier editorial from the Bruin mentions, equipping officers with body cameras would be beneficial overall for the community. This is because it would allow the citizen’s word to have as much value as the officer’s in court, and concrete evidence could be presented if there is a discrepancy in their accounts.

We can see the positive effects of the use of recording just earlier this month. An Alabama police officer was indicted after paralyzing an elderly man who was visiting his relatives from India. Although the camera that captured the incident was in the car, it shows the abuse of force by the officer. This indictment might not have happened if there wasn’t any proof that the man was not resisting.

However, it’s important to recognize that body cameras are not the end-all solution for racialized police violence or excessive use of force. Several national incidents where cameras were involved did not result in conclusive evidence against police.

The most notable instance is Eric Garner’s death in July 2014, when police officers were caught on camera holding Garner down in a chokehold and suffocating him to death, yet faced no indictment. As this incident shows, there are many issues that the police must address, including increased racial sensitivity. While body cameras can increase police accountability, because of the way our justice system works, a recording that may appear outrageous to civilians does not necessarily mean an indictment will proceed.

For this reason, cameras are important, but are not enough. The UCPD should have more frequent racial sensitivity training implemented for recruits and periodically for uniformed officers. These trainings could help reduce the amount of racial discrimination in the police force even while body cameras aren’t around to hold police accountable.

Additionally, having more town-hall style meetings between UCPD spokespeople, officers themselves and UC students would humanize the relationship between students and officers, fostering understanding between the police force and the community it serves.

The UCPD has a somewhat shoddy track record when it comes to understanding the community. In November 2013, black L.A. Court Judge David S. Cunningham III was arrested after being stopped for not wearing a seat belt. Cunningham accused the officers of using excessive force and racially discriminating against him. The department eventually paid $500,000 in settlements, and UCPD was required to institute a class on racial sensitivity. In late August 2014, a black UCLA facilities employee said that he was subject to racial profiling by university police after they stopped him for a traffic violation.

Many also feel that the use of pepper spray during Undie Run in winter 2014 was unnecessarily forceful.

These incidents show that UCPD is not exempt from the problems with violence and discrimination that face police forces across the country. Granted, being a police officer is a dangerous and nerve-wracking job. They have to be alert at all times and are essential to public peace.

Equipping UCPD with cameras would provide a method of checks and balances between the department and the citizens it is intended to protect. But until legislation enables university police officers to wear body cameras, there should be more community engagement on the part of the department. This will be a first step in creating an environment where students feel safe, rather than paranoid, around the police.