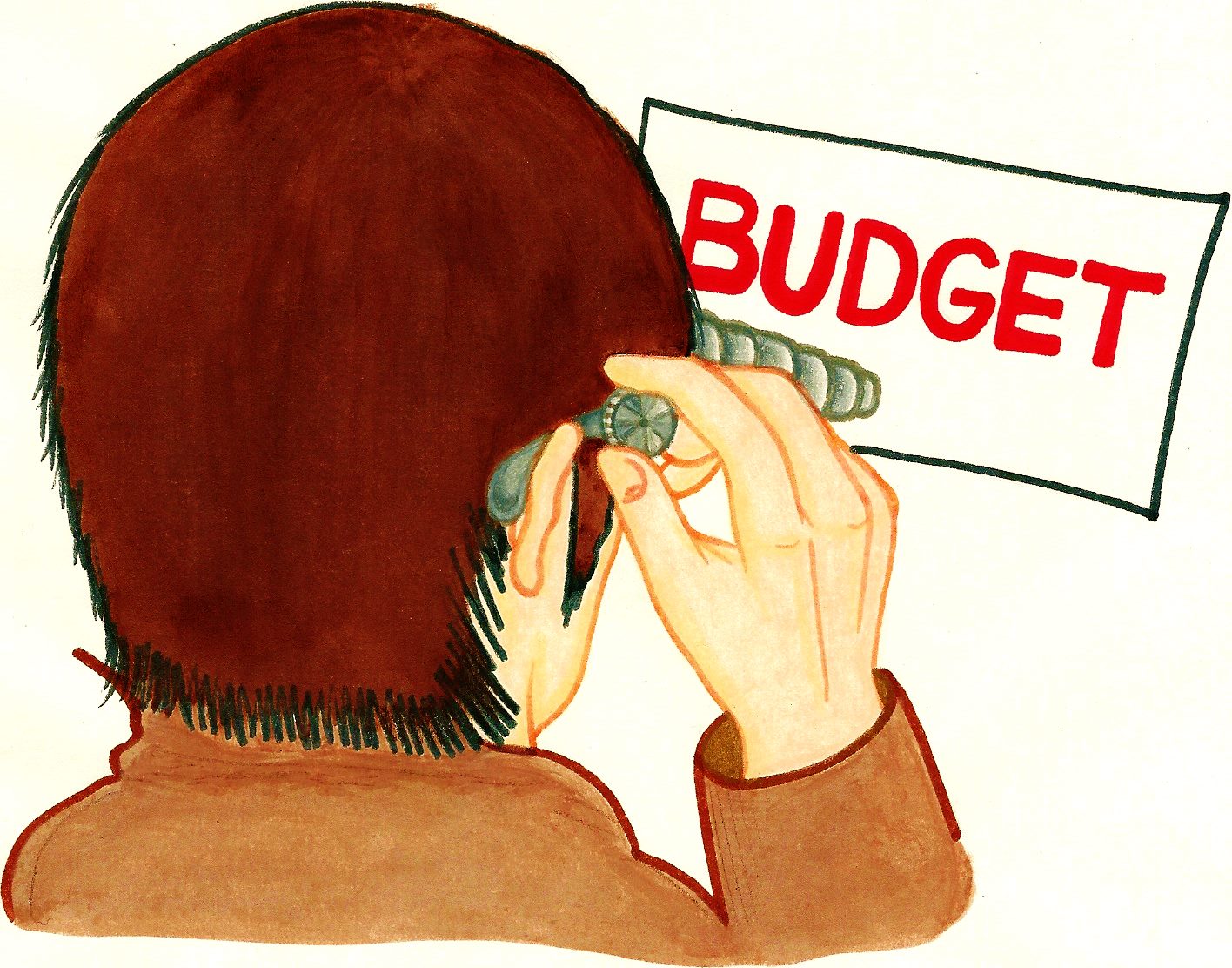 In the fight over the proposed tuition increase, the state seems to have chosen the path of direct intervention.

First, in December, there was bipartisan support for Senate Constitutional Amendment 1, which grants the state unprecedented legislative oversight of the UC. The bill strips the UC of its autonomy from the state, allowing the state to have the final say in setting tuition, directing funds to specific projects and passing policy without the UC Board of Regents being able to veto those actions.

Last week, there was the push from California Assembly Speaker Toni Atkins (D-San Diego) for zero-based budgeting of the UC’s budget. She began a budget-approval process in which the Legislature will build the 2015-2016 UC budget line by line. This is distinct from the state’s past budget reviews, in which the state only approved changes from the previous year.

As Atkins continues the process of zero-based budgeting until the budget is released in June, she will have the opportunity to rigorously look through and evaluate the way the UC spends money. If the goal is to reign in the UC’s spending practices, then zero-based budgeting represents a middle ground between eliminating autonomy and allowing the UC to operate as it has in the past. In a world with zero-based budgeting, SCA 1 represents vast government overreach.

The legislation is still in the process of being approved, but student leaders should be cautious about getting behind it until zero-based budgeting has run its course. The University of California Students Association recently voted to support the amendment in order to address a perceived lack of student input and transparency in the UC.

But UC autonomy enables the system to redirect funds to keep the quality of education from going down. This is not the case for the California State University system, in which the school is not autonomous. And this oversight by the state has not made much of a difference in tuition levels either: The average tuition at the CSU campuses has more than doubled over a period of 10 years. So taking away UC autonomy would put us in a similar bind – subject to the whims of the state’s financial interests without any promise of improvement.

The vague language of the amendment makes it unclear how much power the state would really be taking. Essentially, the bill would make any policy the regents propose subject to state approval. Even for those worried about UC accountability, this seems like a step too far.

If our goal is accountability, we should look to zero-based budgeting instead. Zero-based budgeting is a more cooperative process than SCA 1. It addresses the central question of the debate – does the UC need more money? If it does, it should be willing to prove it. But that also doesn’t constitute grounds to overreach and strip the system’s constitutional autonomy.

Ultimately, SCA 1 is an unnecessarily radical solution to a problem that the UC and the state Legislature are already beginning to address. The UC just released its full report to comply with AB 94. This report forced the UC to break down its spending based on student level and discipline. It’s possible to still be unhappy with the way the AB 94 calculations were done, but the report is a step in the right direction.

It’s as if the legitimate criticism directed at the UC has snowballed into solutions like SCA 1 that ignore other possible solutions. The state has shown in the past that it is willing to drastically cut funding for the UC, so it’s unwise for students to see them as saviors in this situation.

There are serious problems with UC transparency, but zero-based budgeting is our best way of attacking them. There’s no reason to jump the gun before Atkins completes her budget review.

The UC system has held its independence from the state Legislature since it was established. While this type of independence for a public university is rare today, it’s also something we should not be willing to give up. More government regulation does not necessarily mean more transparency.