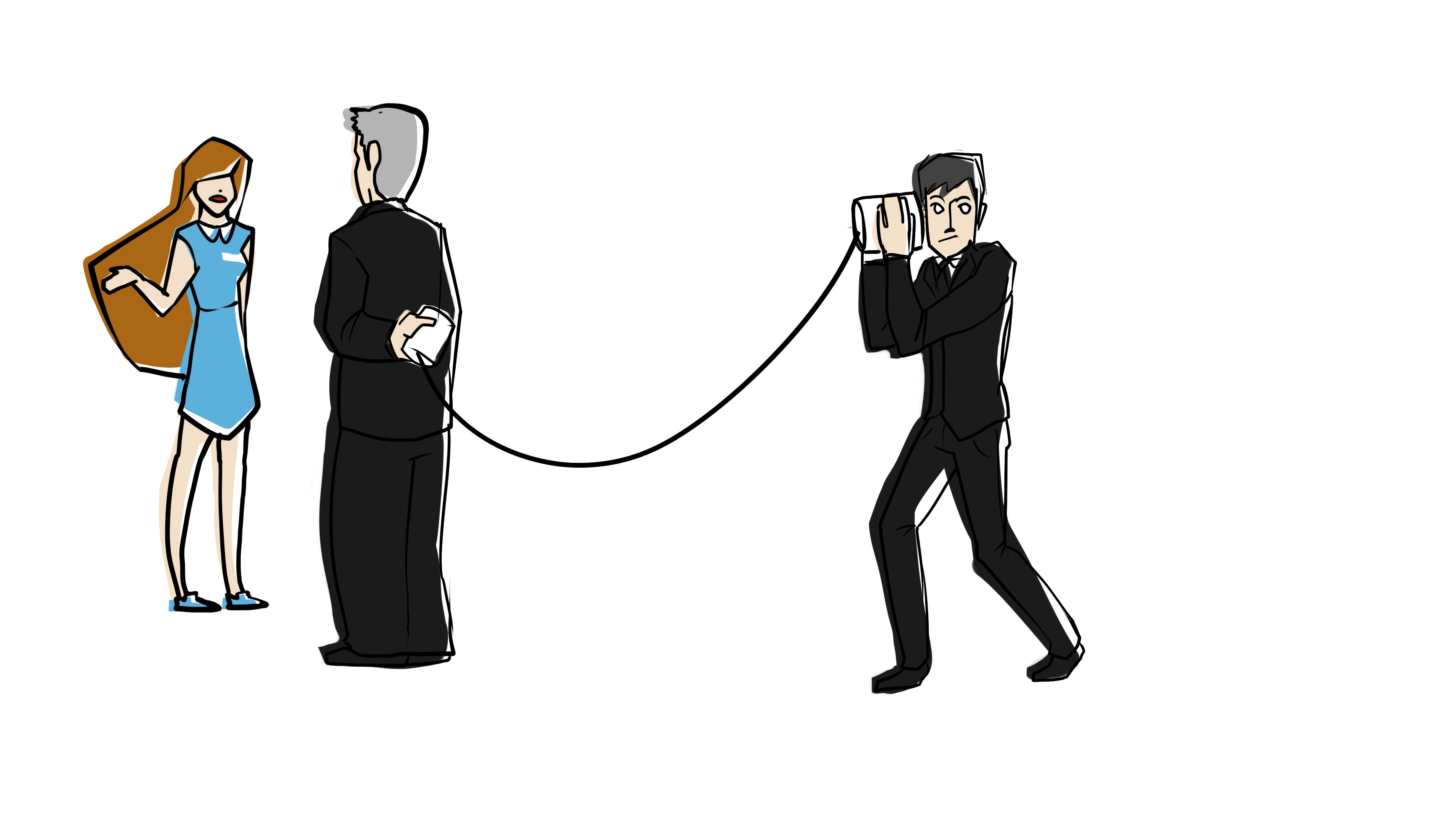 If the university is going to make employees divulge information about their friends and colleagues, the least it could do is give up some of its own.

It’s particularly disturbing that comprehensive information on this subject is not easily accessible considering that colleges across the nation, such as the University of Northern Iowa and the University of Maine, are now building stricter policies requiring all university employees to report sexual assault claims to their Title IX officer. Meanwhile, Virginia senators are advancing a bill mandating employees of public colleges to report sexual assault to the police within 24 hours of notification.

But here at UCLA, the entire concept of mandatory reporting is largely unfamiliar to the student body.

Still, many of our mentors and peers on campus – athletic coaches, faculty advisers, teaching assistants, resident advisers – already bear the responsibility to report instances of sexual misconduct to college officials, such as the Title IX officer.

On a campus where our friends may also be our supervisors, campus employees have the responsibility to report issues such as sexual assault and child abuse, a responsibility which cannot be separated from the university’s duty to make it clear to students who seek confidentiality. The university should be explicit and open about the identities of campus members who are required to report, or else we risk taking control away from victims who do not intend to report.

After all, while mandatory reporting could ensure more legal action and more accurate statistics about violence and abuse, it is not always in an individual’s best interest to report his or her experience. For instance, survivors of sexual assault may unwittingly be forced to report an assault they never planned on revisiting, simply by confiding in mandatory reporters they previously only thought of as confidants.

For our community specifically, the University of California policy on sexual harassment and sexual violence states that any manager, supervisor or designated employee who knew about an incident of sexual misconduct and failed to report the act may be subject to disciplinary action.

That means that anyone from your Sunset Canyon Recreation lifeguard to my editor in chief – people we might reach out to for support, far before an unknown confidential counselor – is responsible for reporting any incidents of sexual misconduct we mention to them, whether we know it or not.

But the brief section in the UC policy is the most thorough information I received on the otherwise obscure topic of mandatory reporters. In my reporting for this column, I found that even some staff advisors were unclear about which of their employees held the responsibility to report as part of their job description. There is a fundamental issue with a policy when the required employees themselves are not clear on their responsibilities.

The requirement to report sexual assault – to invade the privacy of a victim seeking support – cannot be treated as a minor side note on a longer list of seemingly irrelevant job responsibilities. UCLA should offer comprehensive lists of these designated employees, which detail exactly what the responsibility to report entails and are readily accessible in residential buildings or online.

Given these efforts, not only will members of the UCLA community have a clearer idea of who they personally feel is safe to reach out to in the aftermath of a sexual assault, but the designated managers, supervisors and employees required to report can also be upfront about their responsibility to their staff and students.

This transparency could take the form of announcements during job orientations, on class syllabi or during the first dorm floor meeting. Mandatory reporters cannot wait until a sexual assault survivor begins to confide in them to interrupt with an untimely confession that they are obligated to relate the case to officials. This interruption risks discouraging victims from seeking future help and leaving them without sufficient resources.

And while the existence of mandatory reporters may make victims of sexual assault who do not intend to report shy away from approaching others for help, the knowledge of who exactly is obligated to report will help victims reach out to the right person.

This way, sexual assault survivors who are merely looking for a shoulder to lean on do not wind up in investigations they never intended to open, or having to relive a memory they had been wanting to overcome.

The support of sexual assault victims should not aim for the quickest beeline to reporting to officials as if there is a one-size-fits-all response. It should work toward returning agency to victims, and that starts with letting them choose how to heal.