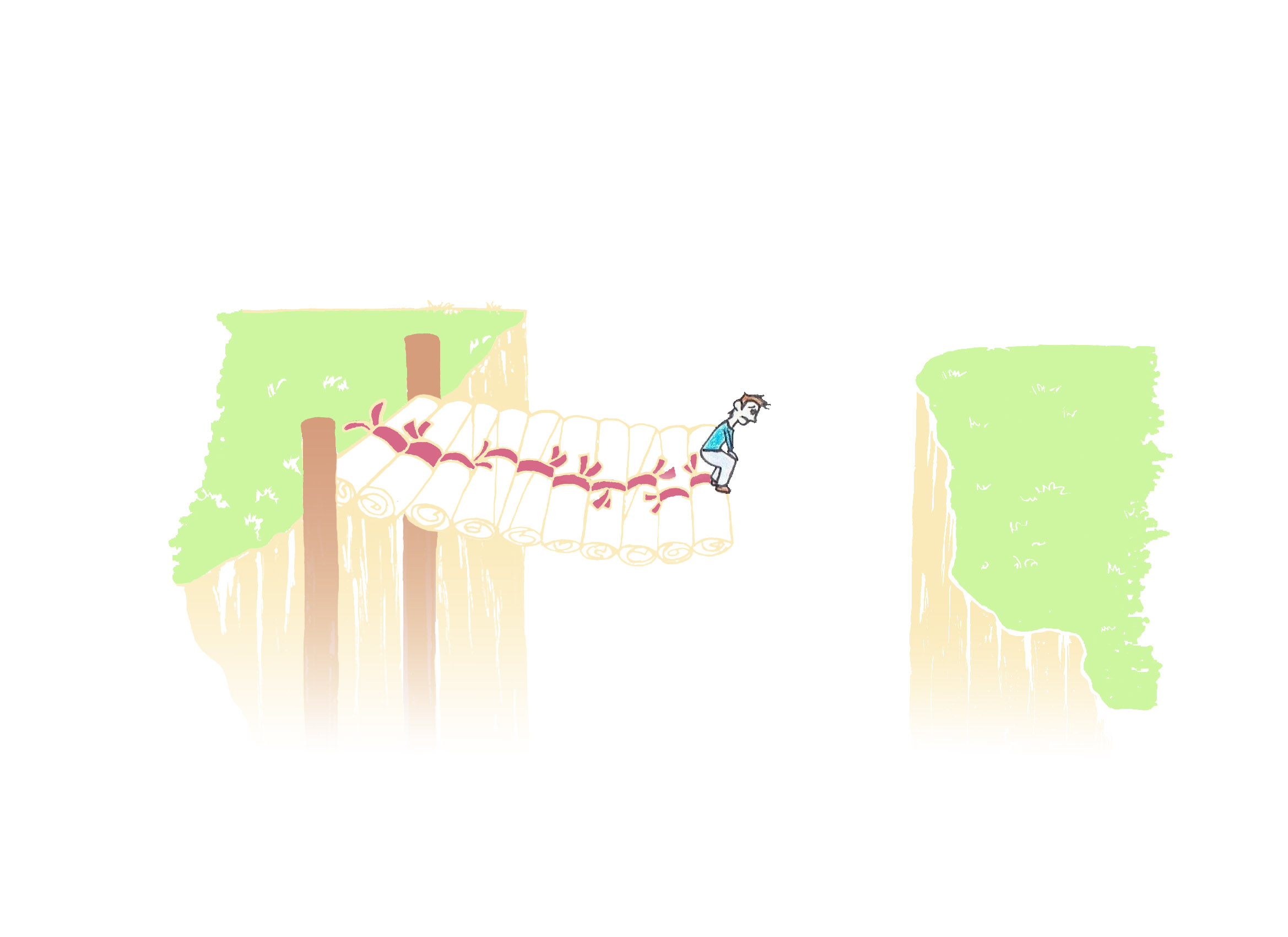 Degrees are the bridge to California’s future, but we are starting to run out of planks.

According to the Public Policy Institute of California, the state will need at least one million more college degree holders than currently projected by 2025. These findings were supported by another group, California Competes, which found California will need 2.3 million more degree-holding adults by 2025 than currently projected to compete with economically higher performing state economies.

Perhaps Governor Jerry Brown thinks the state’s funding through financial aid is sufficient to meet a projected degree shortage, but California currently ranks 30th in percentage of young adults that hold at least an associate’s degree, with only 35.9%. With increased state support, California’s higher education systems could help fill the gap; Napolitano has expressed, in fact, that she wants to use the funds she requested from the state to help enroll 5,000 more California residents.

Even in his budget report Brown says that higher education “drives the innovation that fuels California’s ever‑evolving, dynamic economy.” This puts Brown in a contradictory position – he claims to value higher education and recognizes the economic necessity of investing in it, but has perpetuated a trend of state under-investment in higher education.

Last Friday Brown released his 2015-16 state budget, which increased the University of California’s funding by four percent for this year compared to the previous year, not close to what the UC requested to keep tuition flat.

Brown claims the UC can operate with the funds he’s allocated, but that doesn’t account for the need to significantly increase enrollment. With the stakes so high for a rebounding economy, it’s disappointing that we are also witnessing a period of the state under-investing in education. In 2011 the state cut funding for the UC and California State University system by 1.4 billion. 2011 also marked the first time in the history of the UC that students contributed more in tuition than the state to the UC’s general fund.

Most damningly, in 2012-13, student fees and tuition contributed $2.98 billion to the UC’s core operating budget, while the state only contributed $2.38 billion. Even though the state gives a large amount of money to financial aid, the UC budget has taken a significant hit throughout the last decade.

Given the projected degree shortages, Brown should be more willing to meet the UC’s demand for funding. He can still push for cuts in the UC budget, but he first has to show he’s more willing to work for the UC’s best interest.

The issue isn’t whether or not the UC can meet the degree shortage purely on increased funding. It’s about the message the governor sends when he refuses the UC’s request for funding. The UC has already said it plans to increase enrollment and under-investment certainly doesn’t help them achieve those goals.

More college graduates means more tax revenue to the state from higher paying jobs, but it also means a productive California workforce. Like Brown said, higher education creates citizens who are innovative – investing in producing more graduates could mean higher performing California businesses. The National Center for Higher Education even projects a decline in per-capita income for Californians because of the lack of education in our state’s workforce.

Brown clearly thinks the UC can be more efficient in how it spends funds, even calling for a committee to reevaluate the UC’s budget. But given recent history of state funding, that misses the point. The proposed tuition increase reflected problems with Napolitano’s leadership and relationship with students. But if Brown recognizes the economic value of higher education, and many reports suggest he should, then his stance toward the UC has to be more supportive.

Ultimately, Brown needs to put his words into actions and show more support for higher education. He states throughout his budget report the immense value the state receives from their investments. It’s time to turn lofty rhetoric into more funding – the future of California’s economy may depend on it.