JazzReggae Festival to be shortened in face of budget deficit 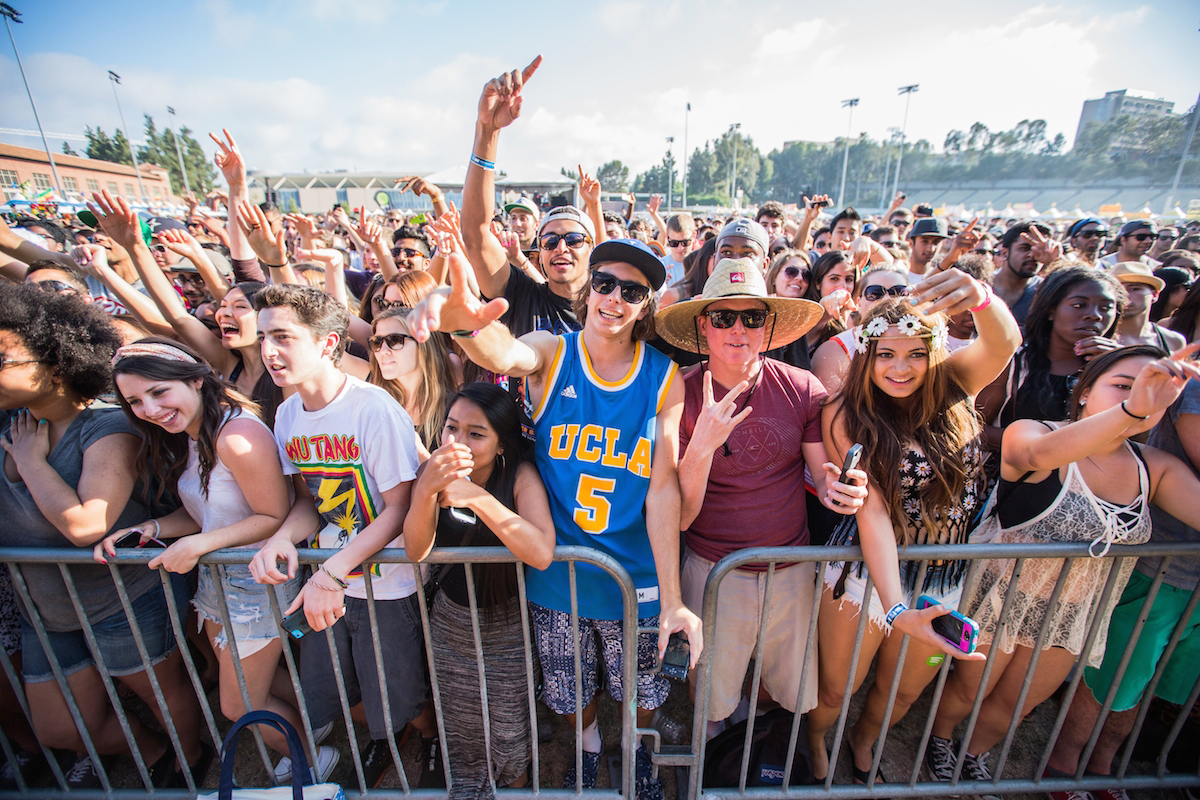 The JazzReggae Festival will be shortened to one day this year from its usual two because of a budget deficit caused by unexpected costs of last year’s festival.

The 29th iteration of the festival will be changed to one day to cut logistical costs and leave room for any unanticipated spending, said Jasmine Pierik, co-executive producer of the JazzRaggae Festival and a fourth-year English student.

The Undergraduate Students Association Council Cultural Affairs Commission runs the festival each year and is tasked with securing funding and artists for the event.

Pierik said festival organizers lost money on last year’s event, so they are looking for ways work around rising facilities prices and other costs.

While Pierik could not provide a budget for last year’s festival, she said the two-day festival usually costs about $600,000.

“We learned a lot about finances and how to run a good festival last year, so we’re going to put that knowledge to use this year,” Pierik said.

Because of the ongoing construction on the Intramural Field, where the festival was held in the past, Pierik said the festival will now be held at the Los Angeles Tennis Center.

The location change will decrease the festival’s capacity, as the tennis center holds less than half of the 20,000 people that can be accommodated by the Intramural Field.

Pierik said festival organizers were relying on the money from surplus, so its loss damaged the financial footing of the festival. Festival organizers will not request money from the USAC surplus this year because of the controversy surrounding the use of last year’s surplus money, Pierik added.

In addition to the other changes, the Cultural Affairs Commission will hold the festival on April 25, about a month earlier than in recent years, when it was held during Memorial Day weekend in May.

Pierek said the organizers changed the date to try to increase student attendance at the festival, since fewer students may be away from campus.

The revamped festival will likely feature about 10 artists, with a lineup release in the coming months, Pierik said.