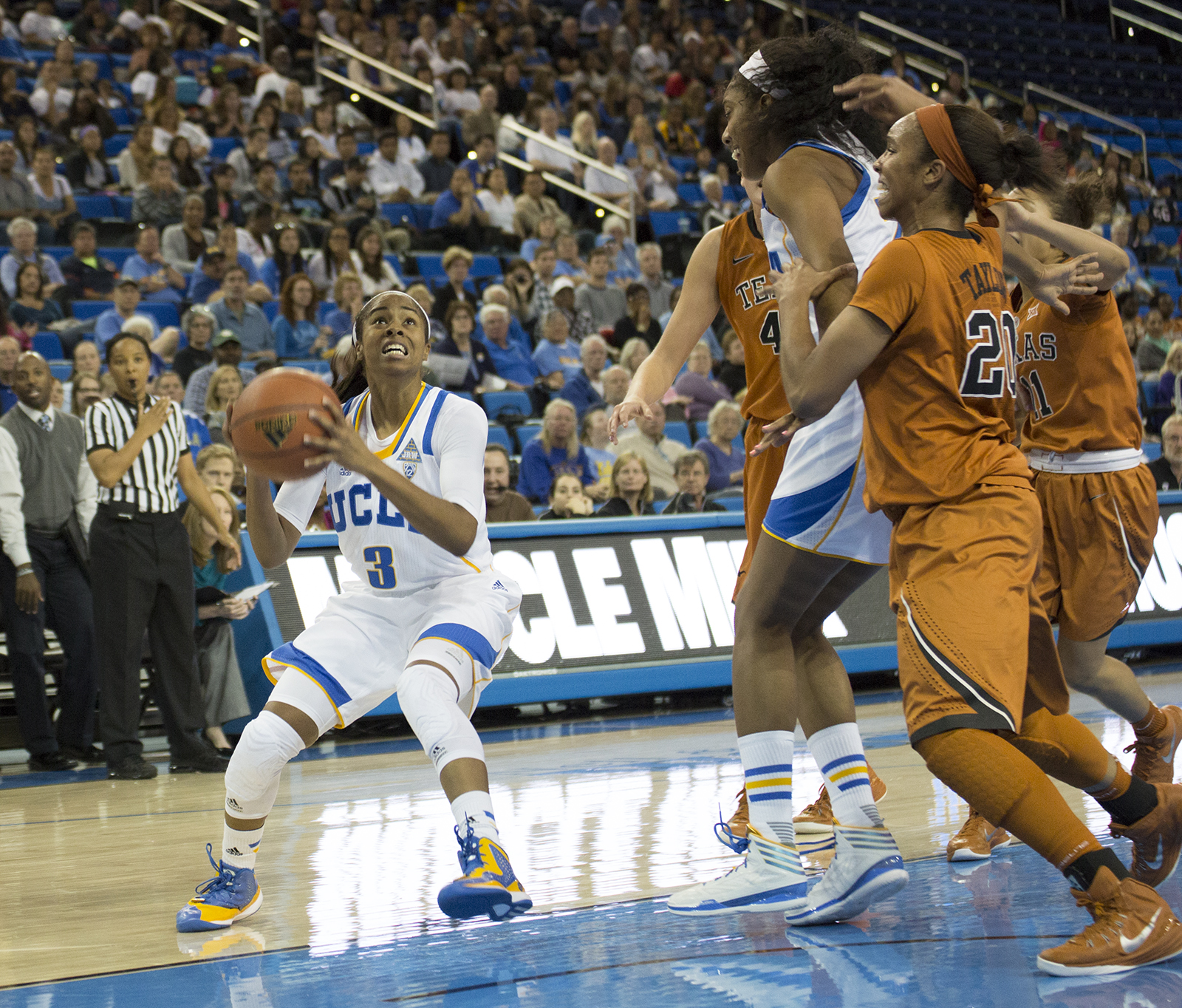 UCLA women’s basketball has yet to win a game. The University of Nebraska has yet to lose.

The No. 15 Cornhuskers (6-0) rallied from a 16-point deficit in the first half to hand the Bruins (0-4) their fourth loss of the season on Friday, defeating the Bruins 71-66 in Pauley Pavilion.

While the Cornhuskers have beaten all of their opponents this season by an average of 21 points, the Bruins did not make their fifth victory an easy one, especially on defense.

UCLA was able to force 22 Nebraska turnovers and showed dominance on the glass, outrebounding the Cornhuskers 39-36.

The first half of the game swayed in UCLA’s favor, with the Bruins’ lead eventually widening to 16 points. Yet Nebraska’s defense held the Bruins to zero points in the last four minutes of the first period and went on a 9-0 run to decrease the lead heading into halftime.

UCLA led the entire game until the last four minutes of the second half. The Cornhuskers turned up the heat when they needed it, outscoring the Bruins 15-10 in the final minutes of play 15-10.

Nebraska junior guard Rachel Theriot had a strong showing against the Bruins, leading the Cornhuskers on all fronts with 24 points, eight rebounds and seven assists. Theriot was the most accurate player at the line, making 13 free throws out of 14 attempts.

The Bruins will face the unranked University of Cincinnati (1-4) on Tuesday at 7 p.m. in Pauley Pavilion.