USAC to vote on nominee for internal vice president seat 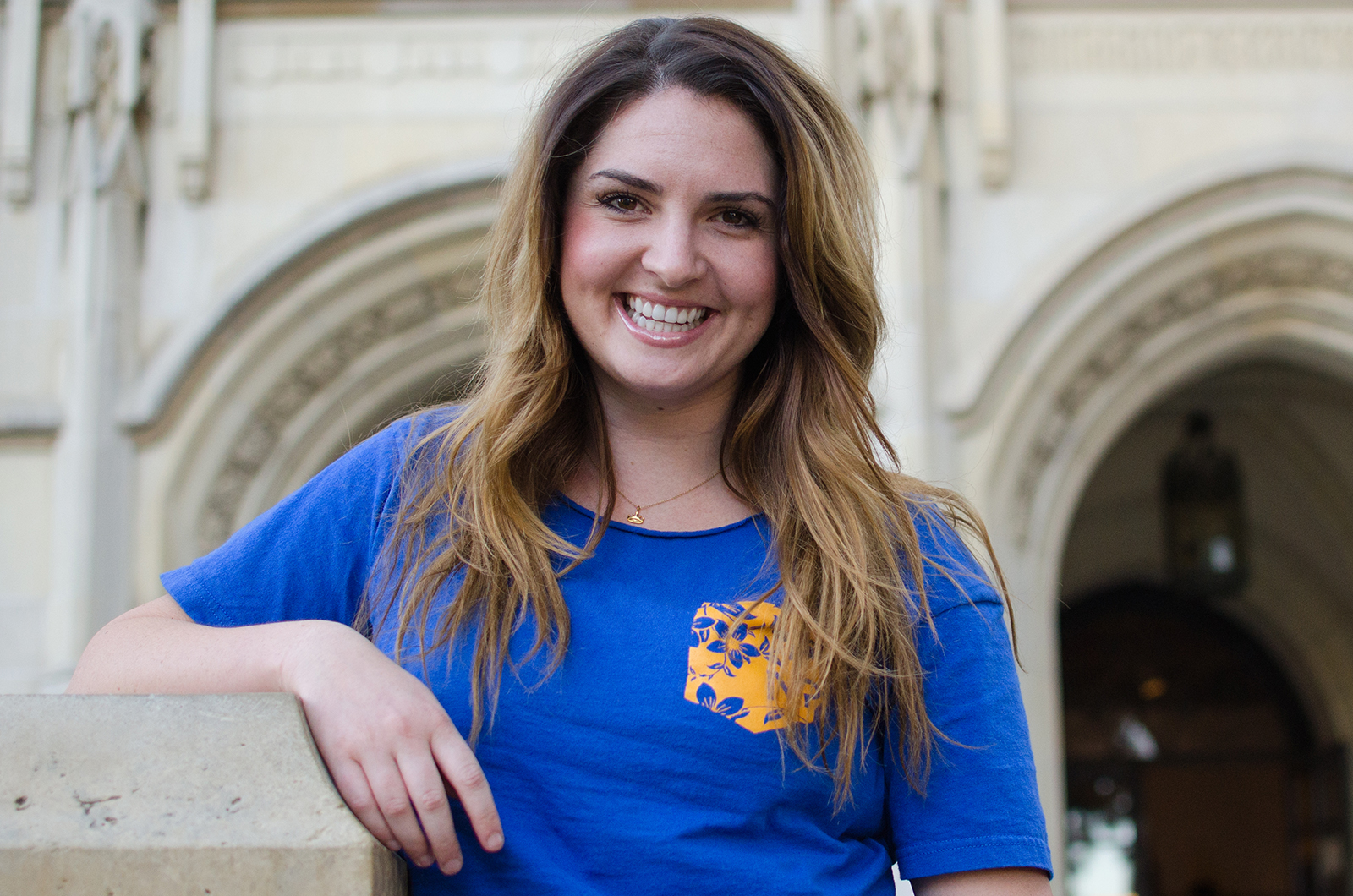 Heather Hourdequin has been nominated to fill the vacant seat of internal vice president, and the undergraduate student government will vote on the position at its Tuesday meeting. (Daniel Alcazar/Daily Bruin)

The undergraduate student government will vote Tuesday on a nominee to fill the vacant internal vice president position, in line with constitutional procedures to fill the open seat.

Heather Hourdequin, co-chief of staff of the Internal Vice President’s office and candidate for the seat, will need the majority approval of the Undergraduate Students Association Council at its regular meeting to take on the position.

Baral said he followed the USAC constitution by holding open interviews for the position and holding a council vote within 21 days of the vacancy.

Five students interviewed for the internal vice president position, but Baral said he chose to nominate Hourdequin, a third-year psychology student, because he was looking for a candidate who could quickly assume leadership of the office and continue the work already underway.

“Heather has a ton of knowledge about the office and really demonstrated that she could jump right in and handle the responsibility right away,” Baral said. “I also think it is very important for students to know that the platforms they voted for last spring will still be implemented.”

If she is appointed by council Tuesday, Hourdequin said she thinks her transition from co-chief of staff to internal vice president will be smooth because of the experience and relationships she already has with the Internal Vice President office’s staff. If appointed, Hourdequin said she plans to continue Baral’s platforms and initiatives, which she said she helped form.

“I think I can keep the momentum going and accomplish our platforms for students,” Hourdequin said.

Though Baral is still deciding on how to fill the the Office of the President’s staff, he said his former staff will remain with the Internal Vice President’s office for the rest of the year.

Megan DeValle, who worked in the Internal Vice President’s office with Hourdequin as co-chief of staff, said she thinks Hourdequin will successfully assume the role of internal vice president because of her knowledge and experience in the office.

“(Hourdequin) knows the office better than anyone else,” DeValle said.

She added that she and Hourdequin may consider promoting someone else within the office to co-chief of staff.

Hourdequin said she thinks the biggest challenge of being internal vice president would be learning the administrative side of being a councilmember, such as chairing multiple USAC committees.

The USAC meeting will take place Tuesday at 7 p.m. in Kerckhoff 417.