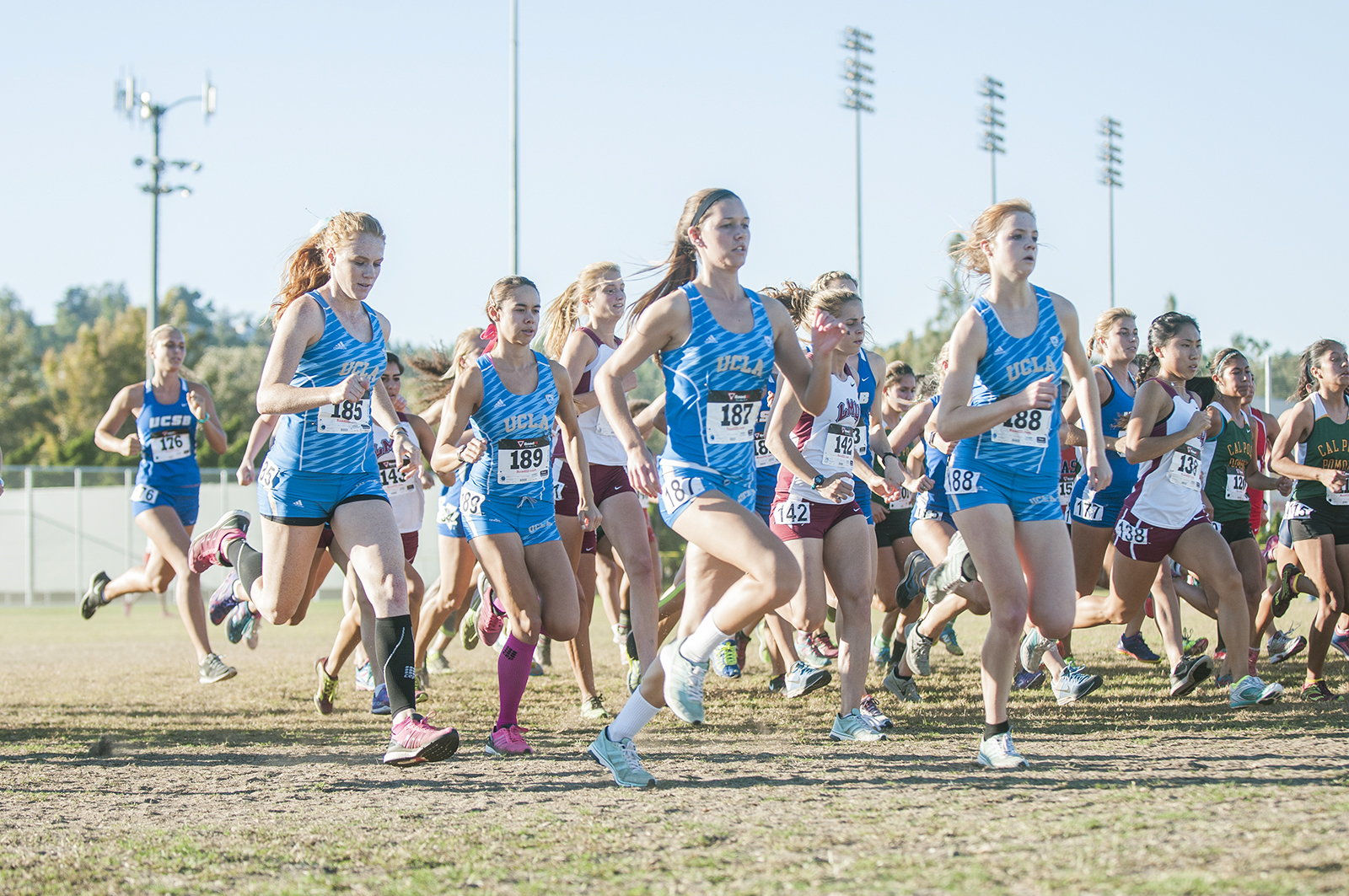 For the first time in 29 years, both men’s and women’s cross country teams qualified for the NCAA championships.

It’s been 29 years since the UCLA men’s and women’s cross country teams have both made the NCAA championships.

While this is the men’s second appearance in the last three years, for the seniors on the women’s team, their first NCAA Tournament will be their last.

“It’s sad but at the same time this is everything I’ve wanted, everything I’ve been dreaming for – to have a breakout race and go for it and see what I can do,” said redshirt senior Meghan Marvin. “I’ll be content either way with however I finish and I wouldn’t take it any other way because I have such a great team and people supporting me.”