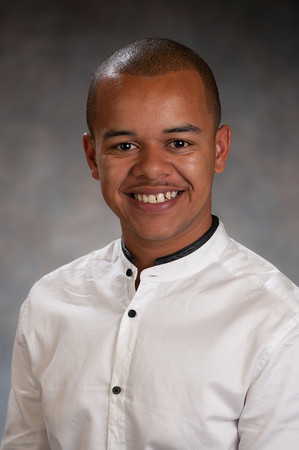 Undergraduate student government president Devin Murphy resigned from office Friday, saying his job and the campus climate had taken a toll on his mental, emotional and physical health.

In an online statement, Murphy said he thinks UCLA needs to improve campus climate for students of color.

“As an Afro-Cuban queer male, the toll that the stresses of this campus has had on my mental, physical and emotional health is nothing any student should ever have to go through – but this is unfortunately something with which many students of color deal,” he said in the statement.

Murphy added in the statement that he thinks he had ignored his work as a student, friend and family member, and he plans to find more balance in his life through this decision.

“My work as president – which I will never regret or wish had been done differently – has overwhelmingly consumed the energies I should have been balancing,” he said in the statement. “At this time, I must remember why I came to this campus – to be a Bruin.”

Murphy could not be reached for comment for this article.

If a vacancy occurs after the midpoint of the academic year, USAC is required to fill the position through an order of succession.

If USAC does not hold a special election, Internal Vice President Avinoam Baral will be set to take over the position, according to the USAC constitution.

Baral’s current position would then be filled through open interviews, a nomination by the president and an appointment by the majority of the council. The appointment would occur no more than 21 days after Baral took on the position of president, according to the USAC constitution.

Baral said he is now the acting chair of council.

The exact length of a term in office could be debated. It is unclear whether a councilmember’s term starts when they are elected, when they are sworn in or when USAC holds its installation ceremony. The USAC constitution says all elected officers must serve one year in office, unless they are removed from office or their successors are appointed or elected. The date of the regular spring USAC election is not yet set.

Murphy resigned a few days before USAC was expected to vote on a controversial resolution calling for the University of California to divest from several companies that some say profit from human rights violations in Gaza and the West Bank.

The council has not said whether it plans to hold a special election to fill the vacancy or how it will proceed with the divestment resolution meeting.

Editor’s Note: Commenting has been closed for this article because some comments were deemed as hateful speech.