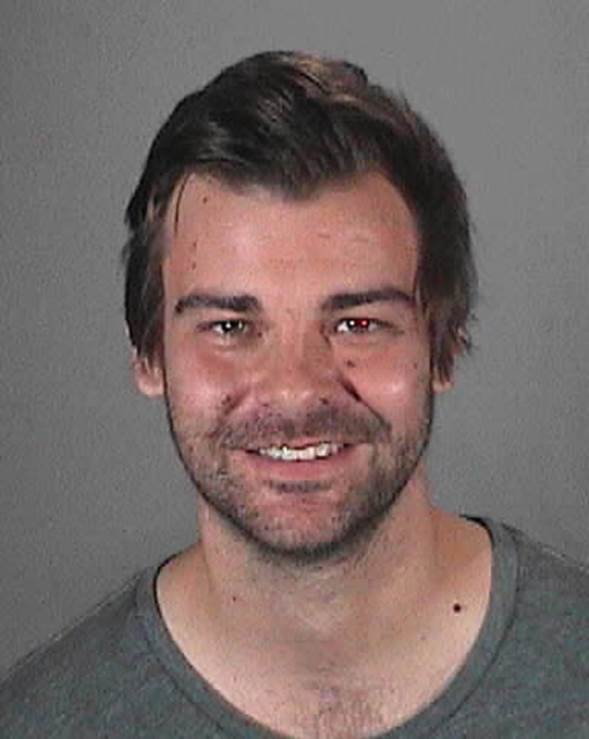 Police arrested a UCLA student Wednesday for allegedly committing at least two sexual assaults over the past two years.

Kai Andrew Bannon, a fifth-year undergraduate student, was arrested Wednesday in his West Hollywood home, according to an L.A. Police Department alert.

Bannon, 33, pleaded not guilty Thursday to three felony counts, including rape and sodomy.

Police said the first sexual assault took place in Bannon’s home in 2012, after a woman responded to a “roommate wanted” advertisement and came to his house.

The second assault allegedly occurred in 2014 after Bannon and a different woman met through a friend.

Police said in the alert that detectives think there may be other survivors of sexual assaults committed by Bannon, and asked members of the public to help identify them.

Bannon was arrested for rape in Massachusetts in 2010 but was found not guilty in a trial.

He is currently being held at the Inmate Reception Center downtown, with bail set at $300,000.

Correction: Bannon is a fifth-year student.