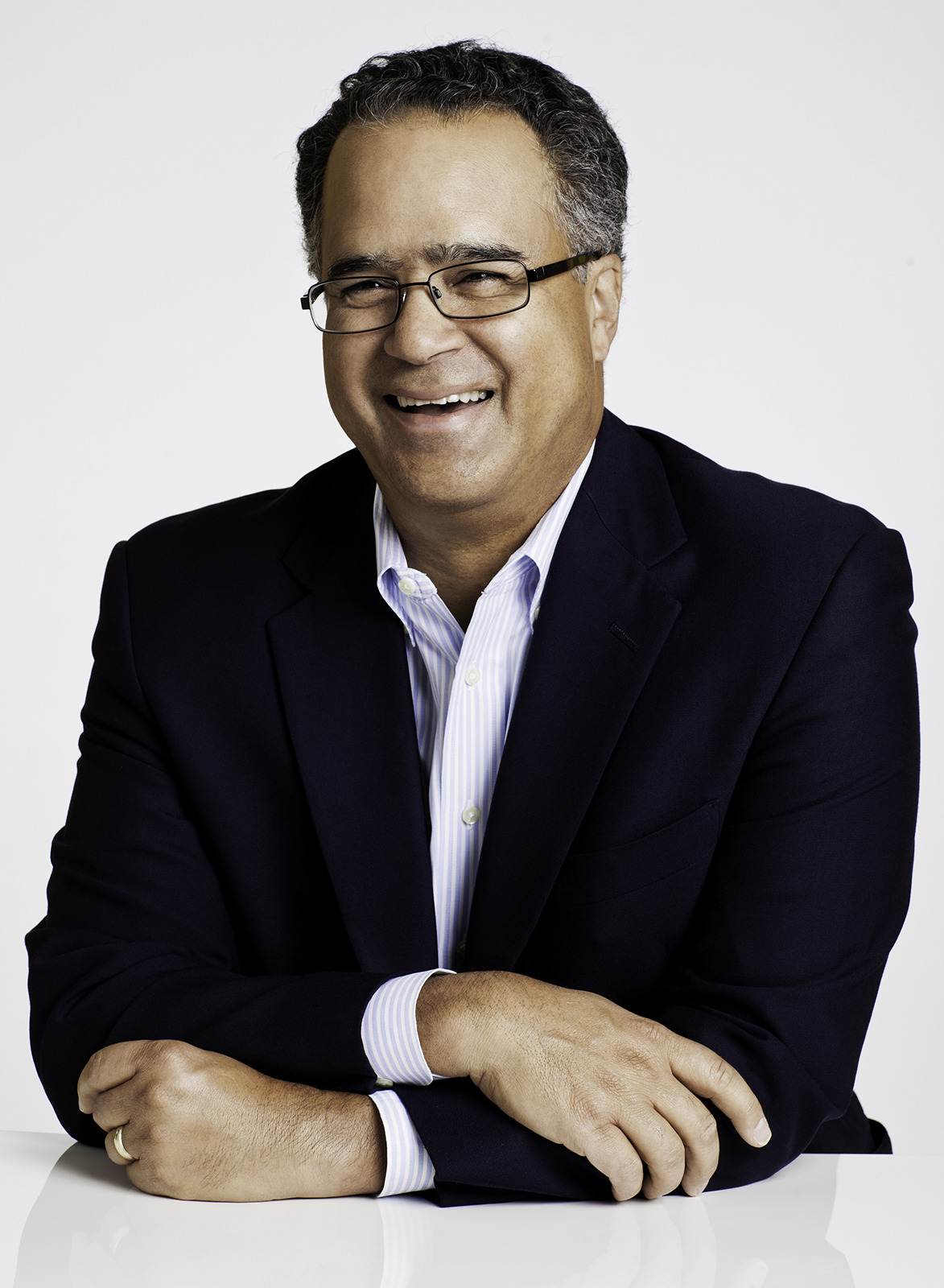 Peter Taylor, the University of California’s chief financial officer and an expert on handling bonds and other finances for the UC, will resign from his office on April 25, officials announced last week. Before joining the UC’s executive office, Taylor worked in several positions at UCLA, including serving as president of the UCLA Alumni Association and chair of the board of directors of the UCLA Foundation. Now the former Wall Street banker is leaving the UC to head a new nonprofit foundation in Los Angeles that helps secure loans for low-income students. The Daily Bruin asked Taylor in a phone interview Monday about his resignation and the University’s next financial challenges.

Daily Bruin: Why did you decide to resign from the UC and head this foundation?

Peter Taylor: First off, I live in L.A. I commute up to Oakland every week so it gets a little tiring. Second, prior to coming to the UC, I had done a lot of volunteer work and (with) my primary personal philanthropy in the area of educational attainment for underrepresented students … I’ve had a chance to really be very engaged, have a connection with students and faculty and be a little hands on. While (the chief financial officer position) afforded me a lot of opportunity to think about higher education in the policy context, let’s face it, we’re somewhat removed from life on campuses. Professionally speaking, I think I wanted to move back in the direction where I was a little bit more engaged and hands on in the daily business of what goes on in the education of kids, particularly those from low-income areas that might be struggling.

DB: You said your personal philanthropy is advancing educational attainment for underrepresented students. Why is this an issue you care about?

PT: I was fortunate. I went to UCLA when it wasn’t nearly as expensive as it is now, but still I had to work to put myself through school. My parents contributed what they could, but it was a struggle sometimes. I recognize how those kinds of financial stresses can make it tougher on young people to finish their degree. I have a certain obligation to help some other kids have a less stressful experience.

DB: You’ve headed UC finances during years of state budget cuts. Now that the UC is receiving funding increases again, what should the UC focus on and what kind of strategy should the UC take in terms of its finances?

PT: The cost structure of higher education is something that’s really going to be a center focus for the UC going forward. The cost of running the institution, the cost of managing the institution, the cost of providing benefits to our faculty and staff … all those things will continue to be scrubbed. I hope at some point we don’t lose sight of the fact that the core competency of the University, the reason we exist, is to teach students and to do academic research. And anytime we find costs getting away from those two core functions, we really ought to take a hard look and question whether those expenditures are really necessary. I still feel pretty optimistic that (UC President) Janet Napolitano is going to provide that kind of focus.

DB: It seems as if the University’s next biggest financial challenge is its unfunded pension liability. What do you think the University should do to address this issue?

PT: The unfunded pension liability is the number one threat to the long-term financial stability of the University without a doubt. The University has taken positive steps, don’t get me wrong. They put in place a new pension tier effective July 1, 2013 … that was critical. It takes a big step in the right direction. Long term, however, the problem isn’t solved and unless you know the stock market’s going to be up 25 percent for five straight years, which would be nice, we’ve got to either put more money into the system or we have to cut costs. And so I think you have to look at the cost of the system if we’re going to ever put ourselves in a position where that pension liability is largely paid off. And I think that ultimately we’re going to have to get to a combination (pension) plan … to provide solid retirement benefits for our employees. I think that, going forward, it’s going to take a new attitude on the part of everybody – administrators, faculty, unions, staff associations.

DB: In your time as CFO, the University has seen some criticism for its endowment performing worse than other institutions with similarly large endowments and for its investment tactic of taking on variable interest rate bonds then swapping them for fixed rate bonds. What’s your response to these criticisms, and do you think the University should change any of its investment practices in the future?

PT: The University actually has already changed its investment practices about five to six years ago and, frankly, they’re paying dividends. If you look at our five-year returns compared to the private universities, we’re in the top third. If you look at our one-year returns, we’re in the top quartile. Our changes are paying off. Ten years ago, the regents had a very conservative investment philosophy, no question about that. But I think they’ve made the appropriate changes, and like I said, the trend is our friend. So I think the criticism is, frankly, four or five years late.

In terms of swap portfolios, again I think it’s folks who don’t understand what a swap is, comparing apples to oranges. Our swap portfolio saved us well over $40 million. That’s the absolute hard facts. And we’ve been very careful. We only use swaps on about 9 percent of our debt portfolio – very responsible. We did a deal this past fall – $600 million variable rate transaction that we swapped to fixed for 10 years. We saved an enormous amount of money alone on just the swap: over $30 million. I get paid to deliver value for taxpayers and students and their parents. If I have a chance to save $30 million, I’m absolutely gonna pull the trigger on that deal. I should be held accountable if I didn’t.

DB: In the past, the UC has relied on student-based sources of revenue like tuition increases and non-resident enrollment to resolve issues of lower state funding. What kind of revenue solutions in the next few years would best help the University achieve fiscal sustainability? Any thoughts on what the new tuition model should look like?

PT: That varies campus to campus, but I can see frankly an increase in professional master’s degree programs, I can see an increase in technology commercialization versus what we do now, in addition to things like a slight increase in nonresident enrollment. We’ll keep pounding away with advocacy at the state level and hope (they) bump up their contributions to where we’d like it to be.