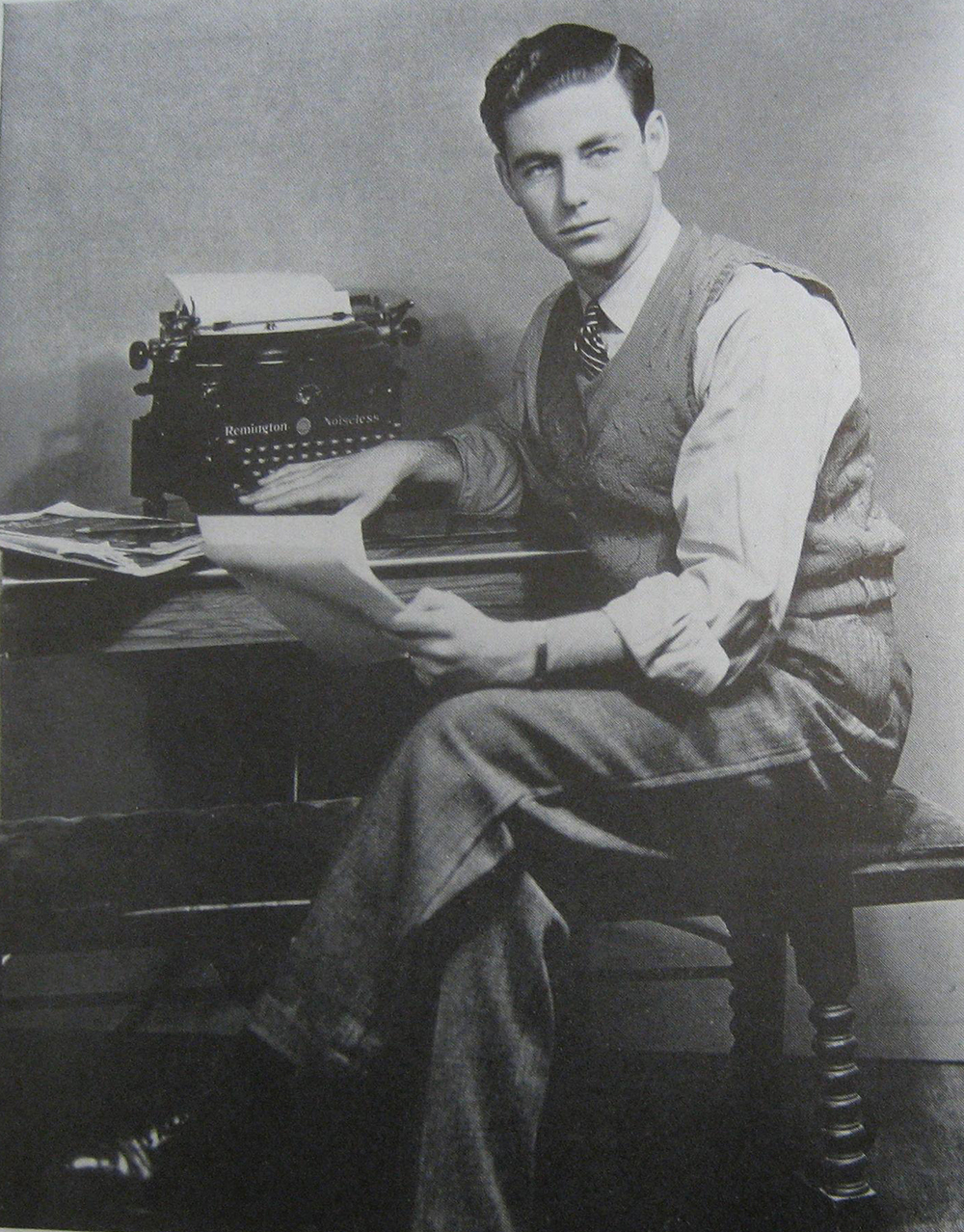 Stanley Rubin was the editor in chief of the Daily Bruin for the 1936-37 school year.

Stanley Rubin, a UCLA alumnus and longtime film and television writer and producer, died on March 2 of natural causes in his Hollywood Hills home. He was 96 years old.

Rubin was a gracious man who tried to treat everyone equally and left a lasting impact on the entertainment industry.

“Both inside and outside the industry, he was a man of principle,” said Alan Rode, a film historian and Rubin’s friend of more than a decade. “He enriched my life.”

A native of New York, Rubin was a fixture in Hollywood for more than 50 years, writing and producing films and TV shows such as “The Narrow Margin” and “The President’s Analyst.” Rubin worked for multiple major film and TV production companies, including Universal Studios and 20th Century Fox.

At the inaugural Emmy Awards in 1949, Rubin won one of the first Emmys ever awarded for an episode of an anthology series he co-created called “Your Show Time.”

Rubin arrived at UCLA in 1933 as a undergraduate student and served as the editor in chief of the Daily Bruin. However, he dropped out of UCLA in 1937 just a few units short of graduating to work for a weekly Beverly Hills newspaper.

Rubin worked his way up from the Paramount Pictures mailroom to become a movie and TV writer and producer. After getting his start at Paramount, he worked for Columbia Pictures and NBC-TV in the 1940s. He also worked for other film and television companies such as MGM Studios.

One of Rubin’s greatest contributions to the industry was his ability to see the value of television before it became the dominant entertainment medium, Rode said. Rubin helped pioneer the TV movie genre that became mainstream in the 1970s, Rode added.

Seven decades after first arriving in Westwood, Rubin returned to UCLA and graduated in 2006 at age 89 with a degree from the School of Theater, Film and Television.

During the time between his stints at UCLA, Rubin maintained a love for the university, Rode said.

“If you were to cut Stanley, he would bleed blue and gold,” Rode said.

Rubin’s 2006 return to UCLA showed his determination and how much he valued education, said Kathleen Hughes, an actress and Rubin’s wife of 59 years.

“He didn’t want to leave a job undone,” Hughes said. “He was so proud to graduate.”

Jonathan Kuntz, a visiting professor who taught Rubin in 2006, said it was a rare experience having an older industry icon in a class that was otherwise filled with young undergraduate students.

John Caldwell, a professor of cinema and media studies who also taught Rubin in 2006, said he enjoyed teaching Rubin because of his wry sense of humor and his wealth of experience in the industry.

“I recognized him as a gold mine of information that we could all learn from,” Caldwell said. “He was a really good example of why I like to work in Hollywood.”

Stanley Rubin’s son John Rubin, who is a documentary filmmaker, said his father always treated everyone equally, even when others didn’t treat him with the same respect.

“In a competitive, cutthroat industry, he was a very decent man,” John Rubin said.

John Rubin said he and his father would regularly go to the movies together, which allowed them to share their love of film with each other. Rubin said his father never hesitated to critique a movie, even when it was made by his own son.

“His comments, even in a totally different genre, were always incredible,” John Rubin said.

Rode said he will remember Rubin for the positive impact he made on those he knew and loved.

A memorial will be held at Grauman’s Egyptian Theatre on April 26th. Stanley Rubin is survived by his wife and his children Angie and John Rubin.