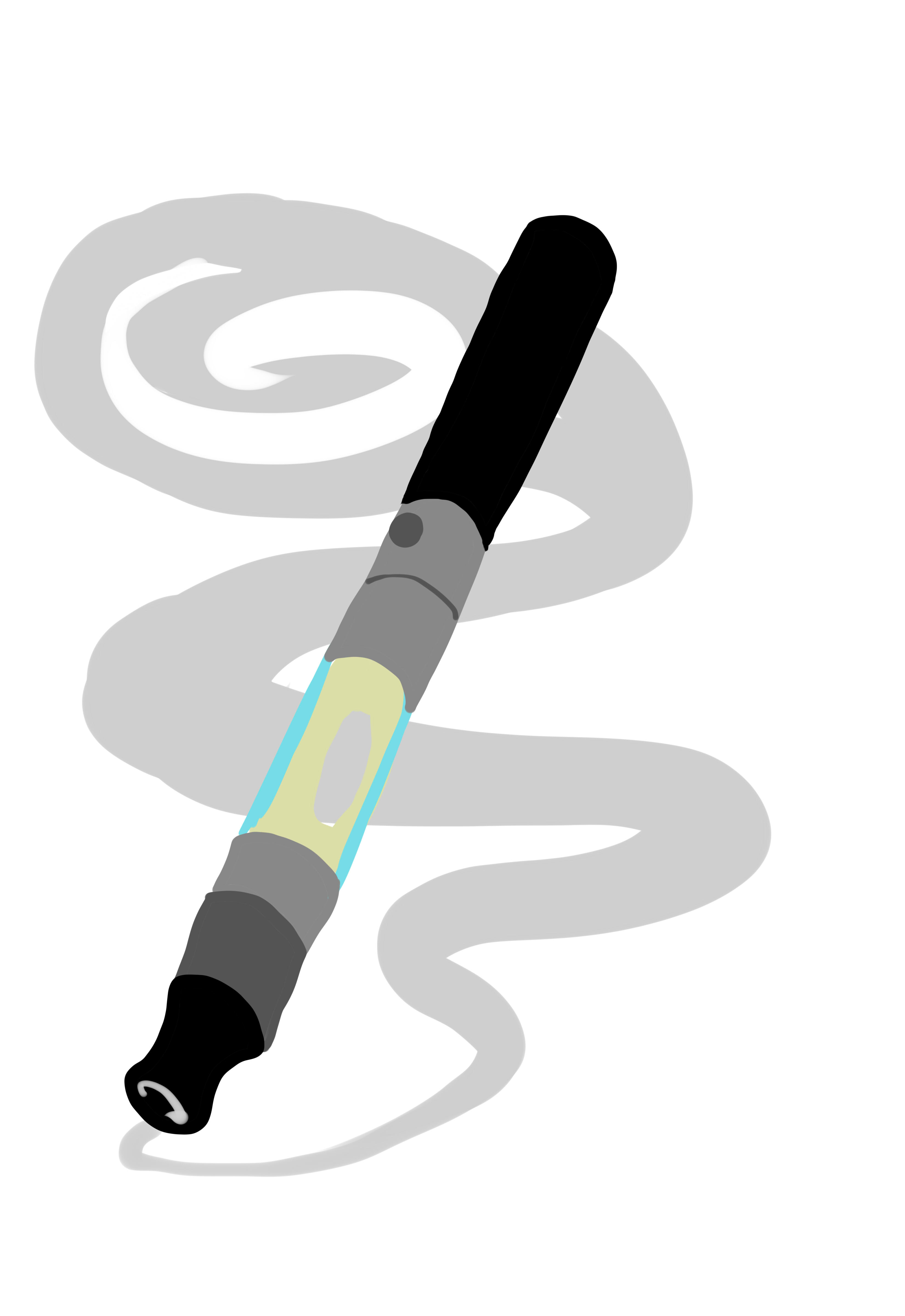 The sound of clicking lighters is increasingly being replaced by glowing light and silent vapor. This is a part of a trend across the nation toward the adoption of e-cigarettes as a replacement for old-fashioned tobacco smokes.

But if a measure before the Los Angeles City Council gains traction, you might soon see this trend snuffed out.

The Arts, Parks, Health, Aging and River Committee recently submitted a proposal to the L.A. City Council to ban e-cigarette usage at farmers markets, parks, beaches, bars and nightclubs, among other areas. The proposal needs to be approved by the city council before it can become a law.

Citizens of Los Angeles can and should be able to use their own discretion when using e-cigarettes in closed buildings and public locations, especially when outdoors. These regulations infringe on personal freedoms. What people choose to put in their own body is a personal choice that should not be regulated by a city council, provided the choice does not harm other residents.

The push for regulation on e-cigarettes has already led to ordinances limiting their use in public places in both New York and Chicago. These cities appear to have jumped the gun on federal regulation by the Food and Drug Administration, which is charged with the regulation of nicotine products.

This type of regulation has also hit closer to home. Beverly Hills is working to implement restrictions on where e-cigarettes can be used, where they can be sold and who can purchase them, with the mayor citing opposition to smoking as the reason.

But the sweeping trend of regulation is premature. The lack of peer-reviewed studies on e-cigarettes has spooked local officials into instituting regulations that are as strict as those governing cigarette smoke. What little data there is though, supports the idea that e-cigarettes are safer than normal cigarettes.

Whereas normal cigarettes are regulated because of the health risks associated with secondhand smoke, e-cigarette users exhale mostly water vapor.

In fact, a Drexel University study found that vapors from e-cigarettes “fall well below the threshold for concern for compounds with known toxicity.”

E-cigarettes do not contain tobacco, tar and some of the other toxic chemicals found in a pack of Pall Mall cigarettes, for example. When an e-cigarette is used, the nicotine solution inside the cartridge is vaporized, the nicotine is absorbed by the person inhaling the product and the vapor is exhaled.

Nicotine, which is found in e-cigarettes, is extremely addicting and does hold its own health risks, so regulating who can buy e-cigarettes and at what age makes sense. This means identification should be required with purchase.

But dictating where you can ingest legal chemicals is clearly over-regulation.

The proposed Los Angeles ordinance must be approved by the entire council before becoming a law. If passed, the regulations would lead to unfortunate consequences for Westwood businesses such as smoke shops and corner stores, which would be impacted by the ban.

In particular, heavy regulation of e-cigarettes would make them less convenient and less appealing, resulting in a drop in sales.

Another repercussion of regulation is that, paradoxically, it could lead to fewer people quitting smoking.

The text of the ordinance states that allowing public use of e-cigarettes may “reverse the progress that has been made over the years to discourage smoking.”

But e-cigarettes have actually been used by smokers as a way to temper or satisfy their nicotine habit without the damaging tar and many of the toxins found in normal cigarettes. A small study done by the University of Catania in Italy found that e-cigarettes “substantially decreased cigarette consumption without causing significant side effects in smokers not intending to quit.”

Although it may be rude to pull out an e-cigarette in a restaurant to satisfy a nicotine craving, Los Angeles residents should retain the freedom to use e-cigarettes when they choose.

Like consuming alcohol, which many people find distasteful and which carries its own health risks, smoking an e-cigarette is a personal choice. Until the federal agency in charge of regulating tobacco products makes rules dictating the use of e-cigarettes, individual cities should not either, especially if their efforts essentially amount to nothing more than a moral crusade.