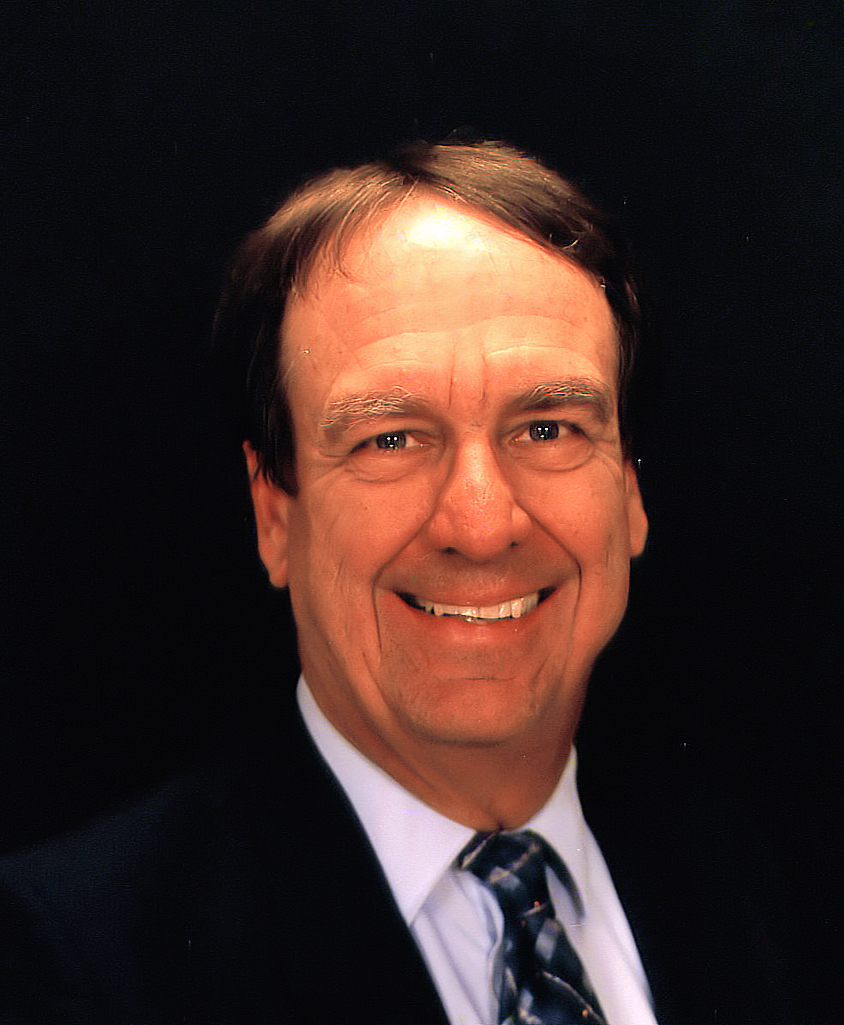 James Enstrom was employed at UCLA in various departments and positions since 1973.

James Enstrom has taken to carrying around a red folder full of documents.

The former UCLA researcher has spent much of the last two years building a case against the people he believes forced him out of his position because of his scientific opinions.

The saga that began with his termination from the Environmental Health Sciences department – and has its roots well before that – has entangled his colleagues, a state agency, the California trucking lobby and an international conservative legal organization.

Now, the lawsuit he is bringing against the University of California Board of Regents and some members of his department has an end in sight: On Monday, a Riverside court set a date for his trial before the end of the year.

Based on the school’s own policies, Enstrom deserves a closer look from UCLA’s top brass.

Last week, Chancellor Gene Block sent an email to faculty members pointing to a policy paper that defends the right of faculty to work on politically controversial topics “without fear of retribution, threats or interference.” The email, Block wrote, was a response to the “chilling effect” of public records requests that have sought to obtain professors’ emails.

If Enstrom’s allegations are correct – and they are certainly plausible enough for Block to take note – then his firing was very close to the substance of Block’s message. It seems as though Enstrom’s was a case of retribution, threats and interference that ultimately led to his dismissal.

Enstrom claims his termination was the result of an attempt by administrators to hinder his work as a researcher whose scientific opinions were less than popular in his department. That’s a claim UCLA adamantly disputes. A university statement from June 2012 said his “political and scientific views and outside activities were not considered” when department administrators chose not to renew his appointment, which required yearly renewal.

But Enstrom and his lawyer, a senior counselor from the American Center for Law and Justice, a politically conservative organization, present a compelling enough argument to merit more than just a flat denial.

Since 2008, Enstrom has butted heads with members of his department over the health effects of particulate matter found in diesel exhaust – a class of particles called PM2.5 that are released from diesel trucks and then breathed in by commuters zipping up and down California’s highways.

Many of Enstrom’s colleagues are of the opinion that these emissions are harmful to human health and have testifiedas much before the California Air Resources Board.

But Enstrom disagrees. For him, the research suggests that PM2.5 has no harmful effects. In particular, a 2005 study authored by Enstrom looked at a group of almost 50,000 elderly Californians, and his findings “do not support a current relationship between fine particulate pollution and total mortality.”

Besides offering testimony that contradicted the more scientifically orthodox statements of his peers, he blew the whistle in 2010 on John Froines. Froines, a member of Enstrom’s department, chaired a prominent California Air Resources Board committee until Enstrom pointed out publicly that his chairmanship had legally expired years before.

The incident resulted in Froines’ removal as chair.

So Enstrom wasn’t the most popular member of his department at the time of his termination. And though administrators have offered reasons for his nonrenewal, those reasons have been puzzling and transitory.

Whereas Enstrom was originally told by his department chair, Richard Jackson, that he was terminated for lack of funds, the university later claimed he was fired because his research didn’t fit the department’s mission.

Even more inexplicable was an email from Jackson to colleagues where he cryptically observed that “There is a lot to this story not for email.” Jackson referred a request for clarification to a UCLA spokesperson, who declined to comment because of ongoing litigation.

Ironically, Jackson’s email was first obtained from the university by Bakersfield Californian columnist Lois Henry under a public records request – the same type of incident Block denounced in his recent email.

Block can’t endorse academic freedom in general terms and then choose not to take an interest when somebody’s specific academic freedom seems to have been infringed. Nor is Block unaware of Enstrom’s case. In April 2011, the Academic Senate Academic Freedom Committee sent Block a letter expressing “unanimous concern” over Enstrom’s termination.

Multiple members of the committee said nothing was done to address the concerns of that letter. A university spokesperson declined to comment on whether an investigation into Enstrom’s case is underway – but if such a review exists, it seems odd that neither Enstrom nor the body responsible for university’s academic freedom policy knows about it.

It shouldn’t have taken a lawsuit to force UCLA to pay attention to Enstrom’s case. The court alone is best-placed to decide if Enstrom’s firing was a result of his scientific opinions, which, of course, would be a clear-cut violation of the university’s academic freedom policies. But when a person as political as Enstrom is fired under suspect circumstances, the administration should take a closer look to see if policies have been violated.

The administration can’t be allowed to pick and choose when it will enforce its policy on academic freedom.

It’s awfully convenient for Block to wield university policy when it excuses UCLA from outside scrutiny. But when that same policy invites scrutiny into UCLA’s practices and procedures, the silence is stunning.