Chloe Lew: UC should focus on pension during budget revision 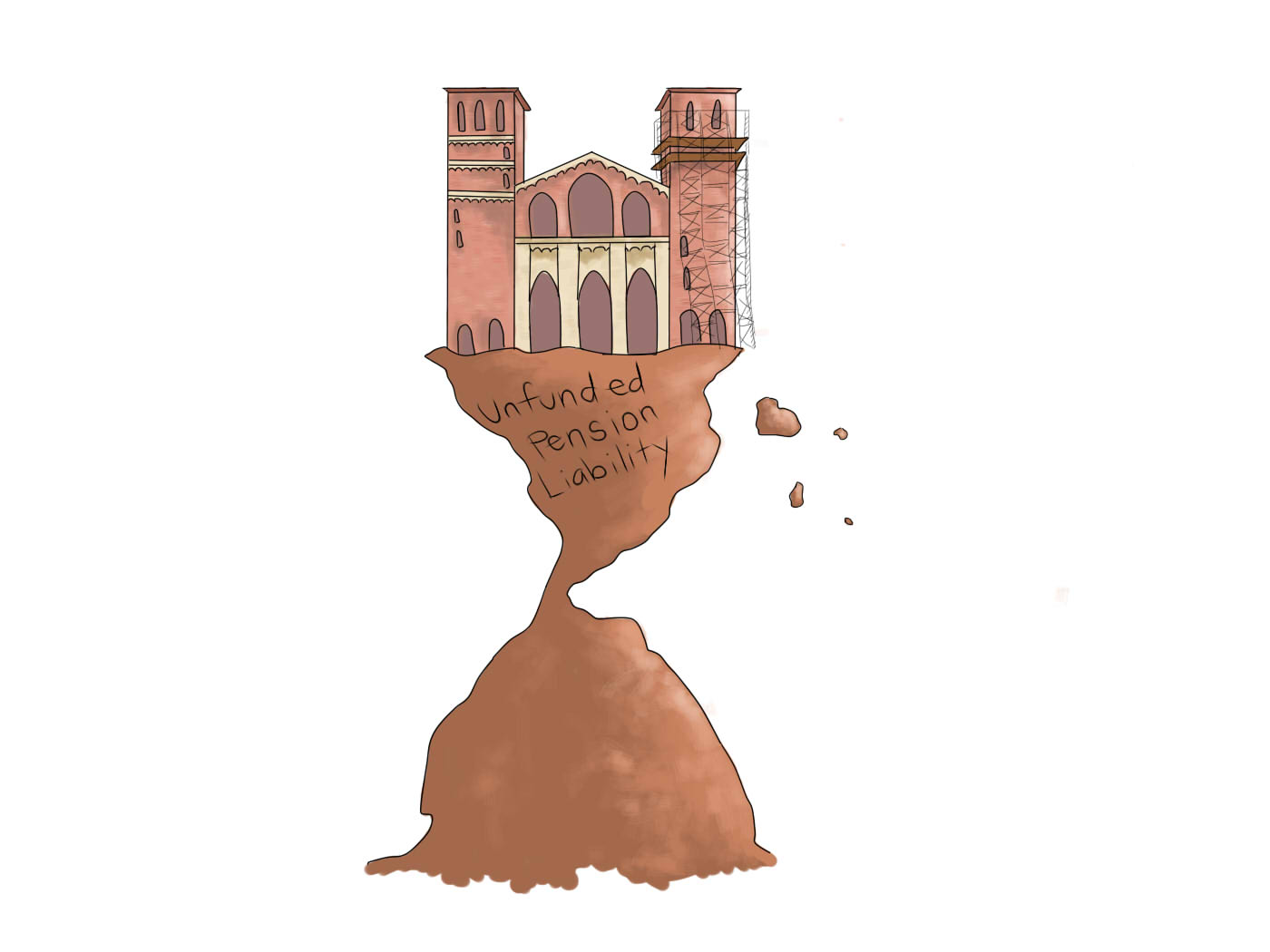 When it comes to prioritizing, if you do the hardest part first, the rest will come easily.

Gov. Jerry Brown’s 2014-2015 budget proposal, if passed by the legislature, would make good on his promised 5 percent base increase to the University of California fund while snubbing the UC’s request for an additional $120.9 million to fund enrollment growth, academic reinvestment and most importantly, the University’s retirement system.

With so many parties competing for the state’s money, the UC should abandon its laundry list and focus on its most pressing problem: more than $20 billion in unfunded liability for its pension and retiree health benefits.

Although it sends an additional $13 billion to education, Brown’s budget plan sorely lacks a concrete commitment to pay down the ever-growing hole in UC employee retirement funds.

Since the state stopped funneling money into the UC’s retirement funds more than 10 years ago, the retirement funds have sat largely neglected. The UC does not share this problem with the California State University and California Community Colleges, whose pension liabilities are still funded by the state.

Paying the extravagant IOUs to University employees is far from child’s play. Even for government finances, this amount of debt is astronomical, and it is a major concern that the governor has yet to set a tangible plan in motion.

The shortfall in pension funds has forced the UC to hike up employee contributions, most notably for members of the American Federation of State, County and Municipal Employees, who have gone on strike twice in part because of rising contributions. But while UC employees have a partial responsibility to cover their own retirement plans, at some point, the state has to step up and pay as well. It is unacceptable for the state to continue to neglect a glaring need of some of its most valuable employees.

During his press conference about the budget plan, the governor did note the importance of tackling the state’s unfunded pension liabilities, calling for a solution for the “disaster ahead.” But Brown’s idea of a solution is to create a task force to address the issue, meaning an actual long-term solvency plan will have to wait at least another year.

Given its urgently crippled retirement system, the UC’s proposed requests for state funding are too widespread. Rather, the UC can sell a request for pension funding as an immediate, albeit partial, solution to the state’s even more daunting pension problem as a whole.

During upcoming budget revisions with the governor, the UC’s top brass – namely, UC President Janet Napolitano and Executive Vice President Nathan Brostrom – should exclusively target funding for pension liabilities, an issue Brown understands because it squares with his own concerns about the core financial viability of the state.

For the first time in a long time, the UC and governor share common ground and a common priority; the UC’s wish to secure its financial future is not so different from the governor’s wish to secure the state of California’s future.

In a bid for financial stability, Brown is championing a rainy day fund as a preventative measure for future economic crises and going to bat with state legislators clamoring for more spending. And while the UC would seem to be one of the many constituents with open hands, in fact the University’s plan to fund pensions would contribute to greater stability in the future, making the request an investment rather than an expenditure.

The many funding needs of the UC will continue to tug for their share of state money, but currently, the pension problem sits massively underrated. More enrollment, resources and faculty are short-term goals the University pushed for because a long recession made us hungry for immediate gratification.

But, the obvious problem with short-run goals is that they are short-lived, and it is vital the UC Board of Regents thinks long-term this time.

Ultimately, the state only has so much money to give, and the UC only has so many chances to win the funds over, making it all the more important to know what is most crucial to ask for.

The recession taught us to be thrifty – the UC leadership would be wise to remember this when divvying up energy to primary goals.

Sometimes, playing favorites is the only way to ensure things get done, especially if we step up to the greatest challenge first.