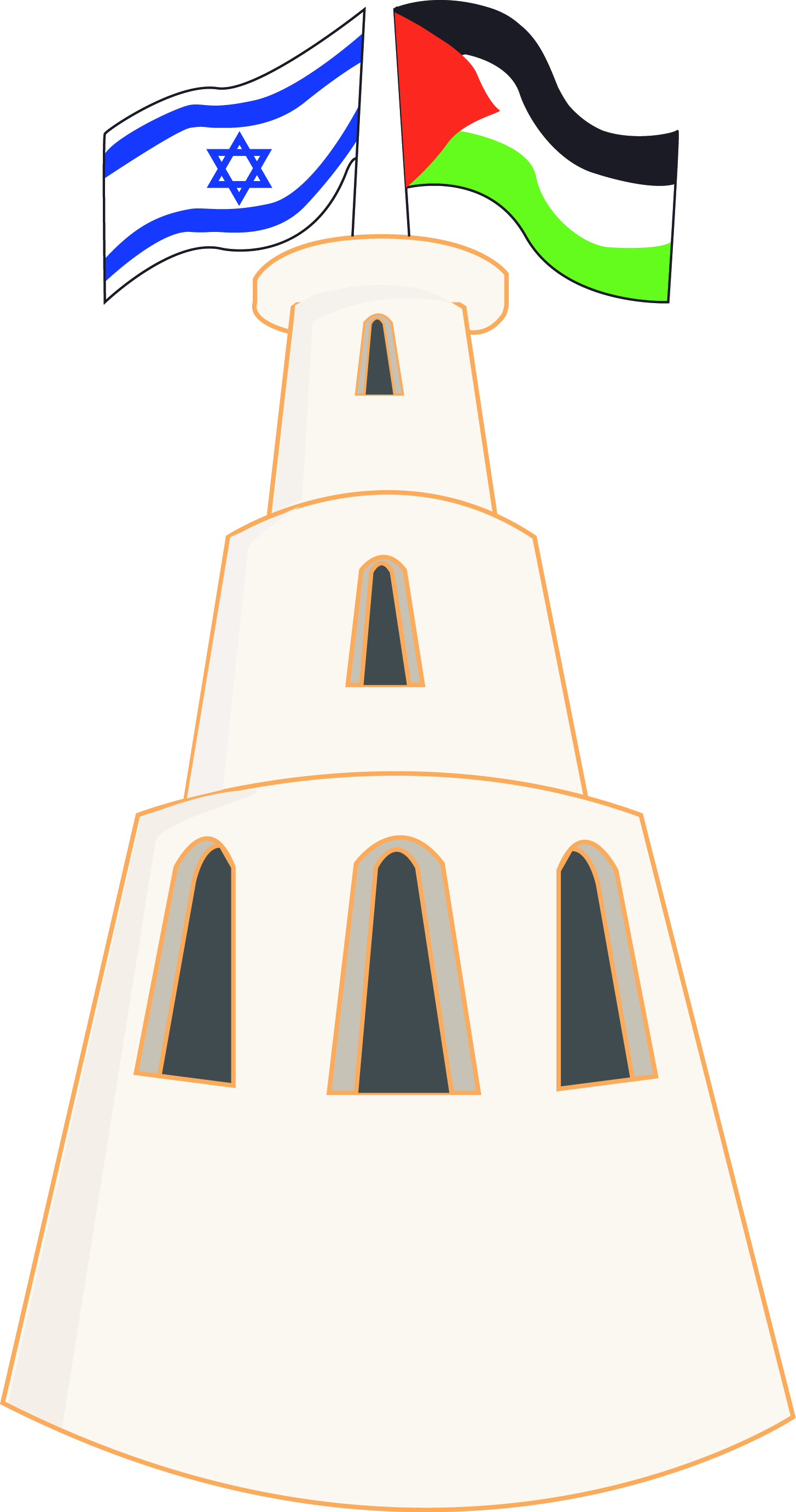 But instead of effectively protesting the Israeli government’s oppression of the Palestinian people, the boycott has provoked a sweeping debate that ultimately distracts from the Palestinian cause.

Rather than promote exclusion of Israeli universities, supporters of Palestinian academic rights should advocate for more inclusion of and support for Palestinian institutions. Doing so would encourage academic freedom in the region instead of constraining it.

Israeli universities have long been home to a significant progressive voice within Israeli society, said David Myers, a history professor at UCLA who specializes in Jewish history. Supporters of Palestinian rights should be collaborating with this population, not alienating it.

“To excise that voice from the debate is to remove one of (Israel’s) great assets and agents of change,” Myers said.

To be sure, indiscriminately boycotting universities discounts their progressivism and ultimately severs connections with possible allies for the Palestinian community.

Refusing to boycott Israeli institutions does not absolve Israel of responsibility for its infringements of human rights or its occupation of the West Bank and Gaza – rather, it simply prevents further hindrance to academic freedom.

The whirlwind rejection of the boycott by more than 100 university and academic association leaders – such as UC President Napolitano, UCLA Chancellor Gene Block, and eight of the association’s own past presidents – demonstrates the ineffectiveness of academic boycott as a method of protest in the Israeli-Palestinian conflict.

By passing such a broad-based condemnation, the American Studies Association essentially shot itself in the foot. The boycott is a red herring, allowing those who oppose the sanction to preach about academic freedom in the abstract while conveniently ignoring the Israeli government’s culpability in restricting Palestinian scholarship.

Indeed, most university statements rejecting the boycott do not mention Palestinians at all. The boycott’s original purpose, to shed light on the Palestinian cause, thus disappears from the picture.

Perhaps the American Studies Association would have better served its own goals by calling upon universities to acknowledge and address the lack of academic freedom in the occupied Palestinian territories. University leaders could not reject such a proposal so easily.

Education in the West Bank and Gaza Strip is not free. Palestinian students and professors do not enjoy easy freedom of movement, for example. Gazan students may no longer enter the West Bank to study in its universities, a provision that amounts to denying them the basic right of education.

Palestinian professors, like almost all West Bank Palestinians, may not enter Israel without specified permission and identification, preventing them from forming fruitful partnerships with their Israeli counterparts. – not only a significant infringement on academic freedom, but a challenge to human dignity in general.

But these inequalities and injustices are a government policies, not university scholarship.

UC Davis Chancellor Linda Katehi and Executive Vice Chancellor Ralph Hexter put it simply in their statement against the boycott: “Holding academic institutions, and by extension their faculties, responsible for the actions of their governments punishes the institutions where critical discourse and thoughtful engagement take place and limits the academic freedoms of the faculty who engage in such discourse.”

The American Studies Association’s decision to hinder academic freedom for some in order to attain it for others is fundamentally hypocritical and irresponsible. Instead of imposing more restrictions on the region, the organization should attempt to open doors and increase support for Palestinian academics.

If the American Studies Association hopes to effectively improve the lives of Palestinians and confront Israeli occupation of the Palestinian territories, it should begin by identifying a legitimate opponent, and pursuing a productive, not destructive, agenda for change.