Brotherhood of Distinguished Arabs on path to becoming official fraternity 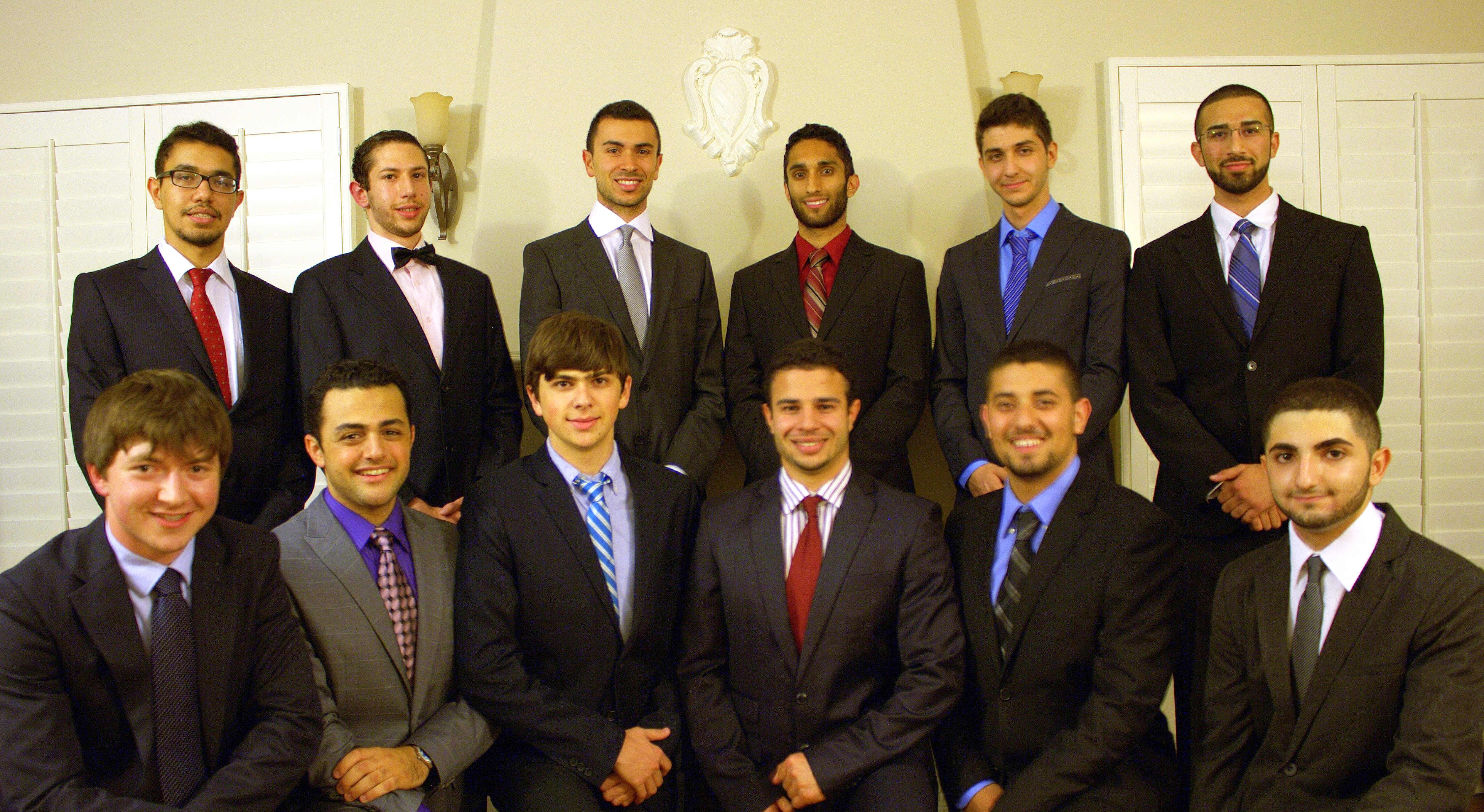 Laith Mukdad, who is Arab, found it difficult to find his cultural niche at UCLA when he first came to campus.

As a result, the third-year political science student said he wanted to create a student group for Arabs to have a position on campus.

Mukdad, along with his friends Husam Shadid and Mukhtar Kaissi, decided to create a fraternity called the Brotherhood of Distinguished Arabs in spring 2013. The group is also open to students who are not Arab but are interested in learning about the culture.

Right now the organization is a registered student group, which is a step in the process of becoming an official fraternity by spring 2014, Mukdad said.

“The girls became official and we need some brothers here now, too,” he said.

The fraternity will not have any political or religious affiliations, unlike some other Arab groups that currently exist on campus, Mukdad said. The founders said they want to provide an accurate image of their culture to the campus and abroad, and show unity in the Arab community.

“There are a lot of civil wars and unnecessary violence and aggression (in the Middle East) and a lot of it is rooted in differences in politics and religion,” said Kaissi, a third-year fine arts student.

They added that they want the fraternity to be a place where everyone is friendly with each other, despite differences that may be rooted in politics and religion.

Rula Othman, a fifth-year ecology and evolutionary biology student and founder of the Empowered Arab Sisterhood, said she feels proud when she hears about the Brotherhood of Distinguished Arabs. She said she was on the hunt for someone to start a fraternity counterpart to her sorority, and she is excited to work with the Brotherhood of Distinguished Arabs.

Shadid, a third-year biology student, Mukdad and Kaissi started meeting with Troy Bartels, an adviser in UCLA Fraternity and Sorority Relations, during spring quarter to start the process of creating the fraternity.

In addition to participating in philanthropy events on campus, including a blood drive and a donation project for the typhoon that occurred in the Philippines, the founders plan on volunteering in Los Angeles County, said Jodutt Basrawi, a second-year geology student.

Akbar Khan, a fourth-year political science student, said that throughout the quarter, the student group plans to hold brotherhood bonding events, philanthropy events and social events with other groups on campus.

The Brotherhood of Distinguished Arabs will begin recruiting members in the coming months. The students meet on Thursdays at 9 p.m. in the John Wooden Center.