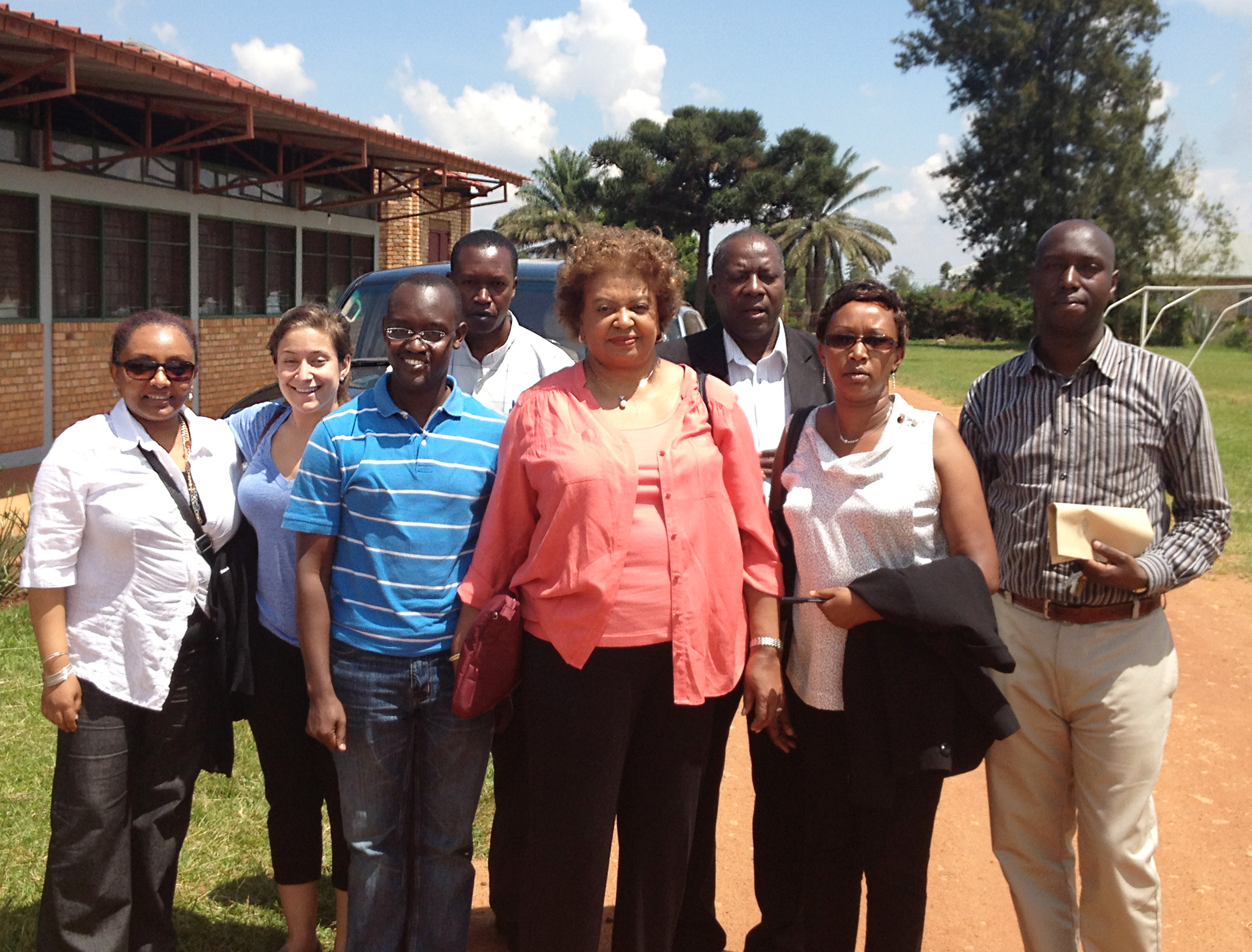 Members of UCLA’s African Studies Center travel to Rwanda to work with the Kigali Institute of Education, Higher Education for Development.

A developing partnership between UCLA and an institute in Rwanda aims to bridge the educational gender gap in the country.

Two delegates from the Kigali Institute of Education, an institution that trains educators in Rwanda, arrived at UCLA last week to work with UCLA faculty to discuss ways to increase the number of female students and professors in Rwandan schools, said Jolly Rubagiza, one of the delegates.

The delegates plan to make several more trips to UCLA, while some UCLA faculty will go to Rwanda in the next two years, Rubagiza said.

The grant forged a partnership between the center and the Kigali Institute of Education.

UCLA won the grant because of its expansive resources when it comes to gender studies and education, especially organizational and curriculum design, Rubagiza said.

Faustin Habineza, a scholar who is visiting from the Kigali Institute, said the partnership aims to make education training colleges more accessible to women, while increasing the retention rate for women at those colleges.

The United Nations has said that there is a large disparity between male and female high school graduation rates in Rwanda. The country ranks 167th globally for a population with at least secondary education and adult female literacy rates are about 8 percent lower than their male counterparts, according to the CIA’s World Factbook.

Currently, young girls tend to leave schooling in the equivalent of our middle school for many reasons, among them cultural expectations – fading but present -– of women staying at home, Lionnet said.

“In Rwanda, we have made great progress the last few years,” Rubagiza said. “But there is much left to accomplish.”

Lionnet said one of the original intentions of the international development agency’s grant was to update textbooks so that they do not perpetuate female stereotypes. Textbooks currently tend to portray women in home or domestic duties, Lionnet said.

With the grant money, UCLA and its partners in Rwanda want to develop an academic assistance program to support women by advising, counseling and mentoring them, Habineza said.

The partnership between the center and the institute is still in its earliest stages, Lionnet said.

Program leaders hope to involve both faculty and graduate students when implementing projects, but currently only administrators are involved in planning the specifics of the program, she said.

She said the UCLA African Studies Center expects to officially launch the program in October.

From the partnership, UCLA can gain valuable data because various departments can monitor how the program develops and whether it succeeds or not, Lionnet said.

Rubagiza said she hopes the partnership will continue even after the grant’s termination date in 2015.

However, the future of a relationship between UCLA and KIE would entirely depend on financial prospects and successes of the program by the grant’s end, Lionnet said.

“If there ends up being a larger percentage (of girls) in secondary school and beyond, then we will have succeeded,” Lionnet said.