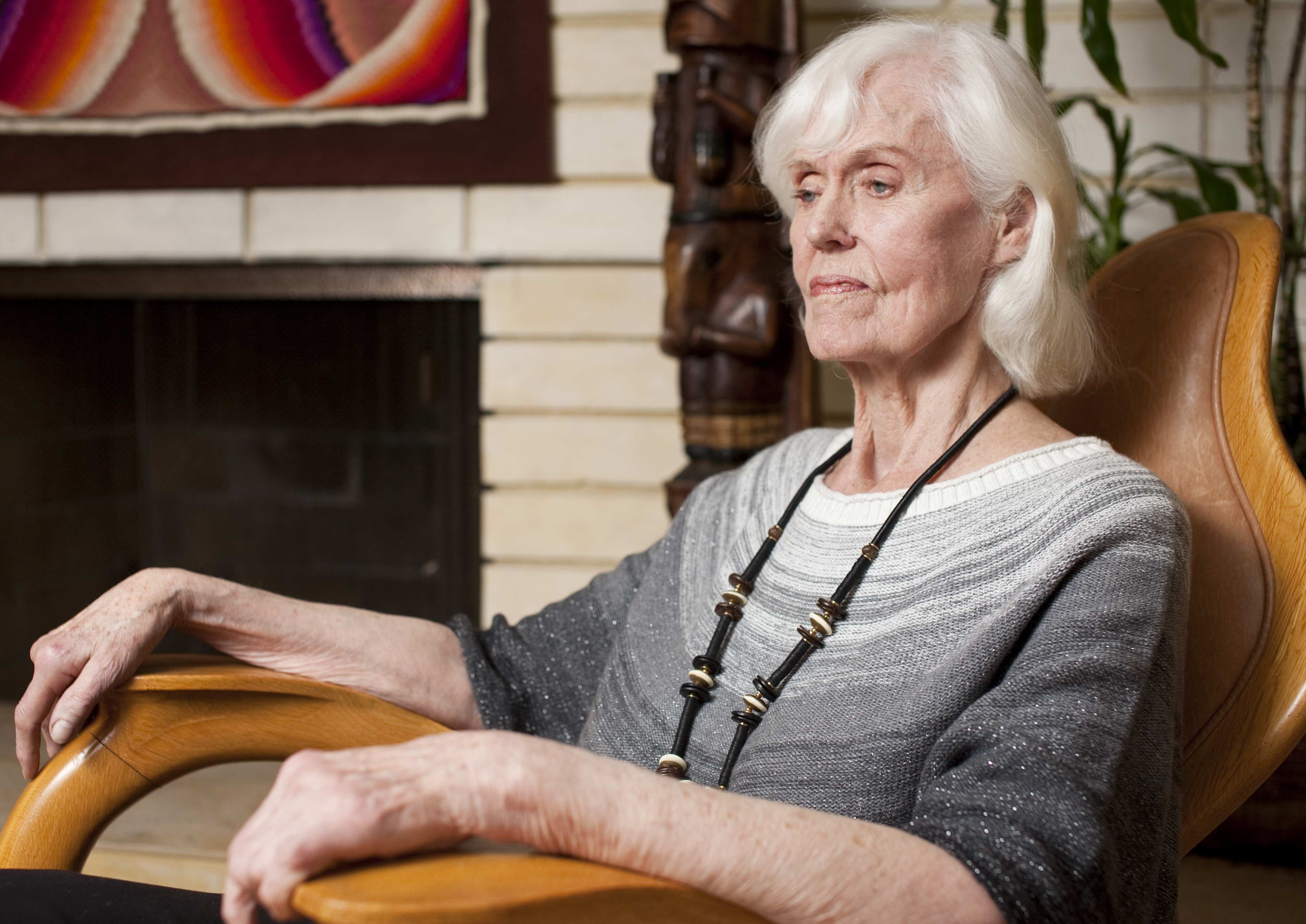 Virginia Anderson went to UCLA during World War II, when male student enrollment dropped more than 50 percent from the United States’ entry into the war until its end. Women enrolled greatly outnumbered men.

Read about how the war has shaped the experiences of two alumni:

As World War II reached its height in 1943, Virginia Anderson’s professor told her she had received an A in her math class – but that was not the grade that would appear on her transcript.

Some of the servicemen in the class needed a top grade or else they would be sent to war, so the professor swapped her grade with that of a student in the Naval Reserves.

Though Anderson said she was annoyed by the grade change at the time, looking back, she understands.

Over the 68 years since the war ended, Anderson said her recollections of the time period have grown fainter. But she does remember a university dramatically different from the one that exists today.

Because of the war, most American young men were sent off to war, training for the war or in the reserves ready to go to war, a fact which particularly resonated on the UCLA campus.

Male student enrollment at UCLA dropped more than 50 percent from the United States’ entry into the war until its final year, during which women outnumbered men by two to one on campus.

“(Mathematics) was the only class where I would see any men,” Anderson said.

Men at the time were typically enrolled in math and engineering courses, considered important for military training, said Anderson, a UCLA alumna then known by her maiden name, Carnahan.

Partly as a result of her grading experience in advanced math, Anderson switched her major from mathematics to art, typically only encountering women in her classes from then on, Anderson said.

She graduated with a degree in art three years later in 1946, she said.

“In those days, if women worked at all, they were teachers,” Anderson said. “And since I was headed in that direction, well, gee, how much more fun is art than math?”

The dramatic and rapid disappearance of male students from UCLA was only one of the massive changes brought by the onset of the war.

University officials fast-tracked students to graduate as soon as possible, as well as designing courses and studies specifically related to combat, like military sound ranging – efforts entirely meant to contribute to the war effort – according to “UCLA: The First Century,” a book by Marina Dundjerski documenting UCLA history.

The university’s athletic fields were converted into training grounds and the windows of certain buildings were blacked out to avoid giving a target to enemy bombers, according to “UCLA: The First Century.”

“It’s interesting to see the campus now and think about the campus she describes,” said Terri Anderson, a sociology professor at UCLA and Virginia’s niece.

She added that the UCLA of her aunt’s descriptions had no hospital or Pauley Pavilion.

Anderson said everybody felt the forced adaptations brought on by the war, especially gas and food rationing.

“I remember eating tuna sandwiches until I nearly couldn’t stand them,” Anderson said, “And oh, the spam … never again.”

UCLA’s sweeping changes mirrored the massive effects the war had on America as a whole, but especially the surrounding Los Angeles area, said Eric Avila, a professor of history at UCLA.

Avila said the federal government invested extensively in the factories and nearby military infrastructure of Los Angeles and Southern California.

“Los Angeles entered a constant state of building and growth that continued well after the war,” he said.

Virginia Anderson said she didn’t see any new cars on the road for the duration of the war as all the car factories were making military vehicles instead.

One of her memories of the time included working in a canteen where dress codes were strictly enforced for fear of tempting the men on shore leave, she said.

Anderson said another civilian effort for the war was the constant drive on campus for gifts to be sent to troops overseas.

For her part, she knit a blue sweater to send to the troops, blue being the official color of the navy, she said.

A Student War Board was formed to coordinate volunteer efforts, from first aid assistance to an auxiliary fire force, according to “UCLA: The First Century.”

A year after the war ended, Anderson graduated from UCLA.

She soon began work at a local high school as an art teacher. While teaching art, she met a fellow teacher and UCLA alumnus, Andy Anderson, who became her husband for the next 62 years.

Her husband attended UCLA after a stint as a pilot during World War II that involved being shot down and spending a year hiding in a cave in France, sheltered by local villagers.

She might never have met him had the professor’s grade swap not inspired her to change her major.