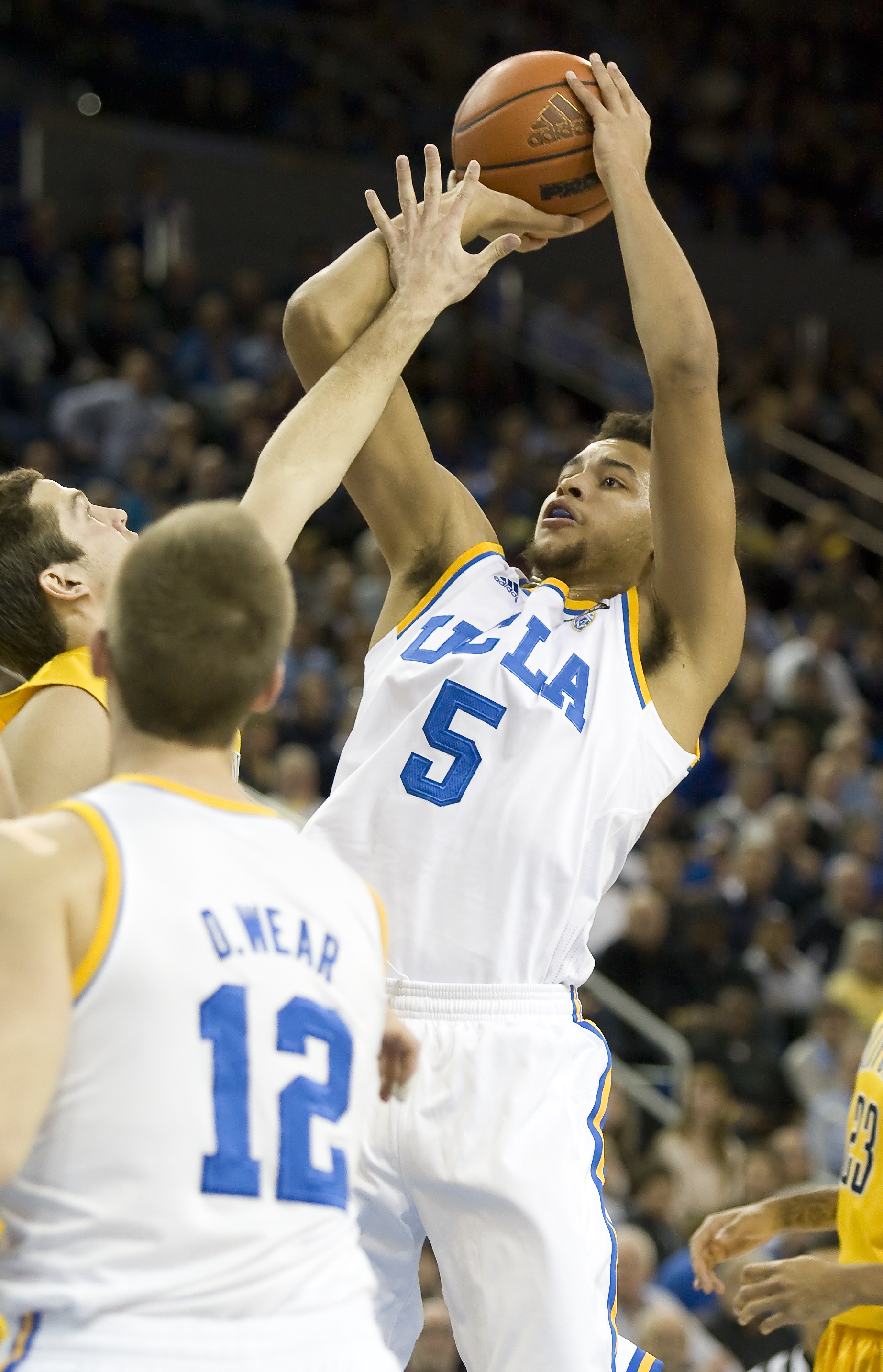 Outside of a trip to New York for the Progressive Legends Classic at the Barclays Center and a game played in Texas, UCLA has yet to play a basketball game outside of Southern California.

“It will mean much more to go on another team’s floor and get a win,” said freshman guard Kyle Anderson. “We’re looking forward to it as a team; it’ll help us come together and be in a tough situation.”

The Utes dropped their first two Pac-12 games of the season on the road, losing by a combined four points to Arizona State and No. 4 Arizona.

The Utes bring a physical style of play that is characterized by a stifling defense. The Bruins, who average almost 80 points a game, already faced a quality defensive team in the Stanford Cardinal and said they believe that experience will serve them well against the Utes.

“Stanford was like a test for Utah because they try to slow us down, and it was a low-scoring game,” said freshman guard Jordan Adams, who is second on the team in scoring with 16.6 points per game. “We’ve just got to play better defense and make them take quick shots.”

A big part of UCLA’s fate against Utah will come down to defense. Over the past three games, UCLA has surrendered 55 offensive rebounds to its opponents, which does not bode well against a team that is sixth in the conference in rebounding.

“We aren’t going to win at Utah if we don’t do a better job blocking out and limiting second shot opportunities,” said coach Ben Howland.

The Bruins are currently on a seven-game win streak that they will look to extend tonight.

“We want to use what we’ve done over the past seven games to build with each game and practice ahead of us,” Anderson said. “We just want to get better and that’s what’s most important.”