Stuff From the Shelf: "Observator" by The Raveonettes 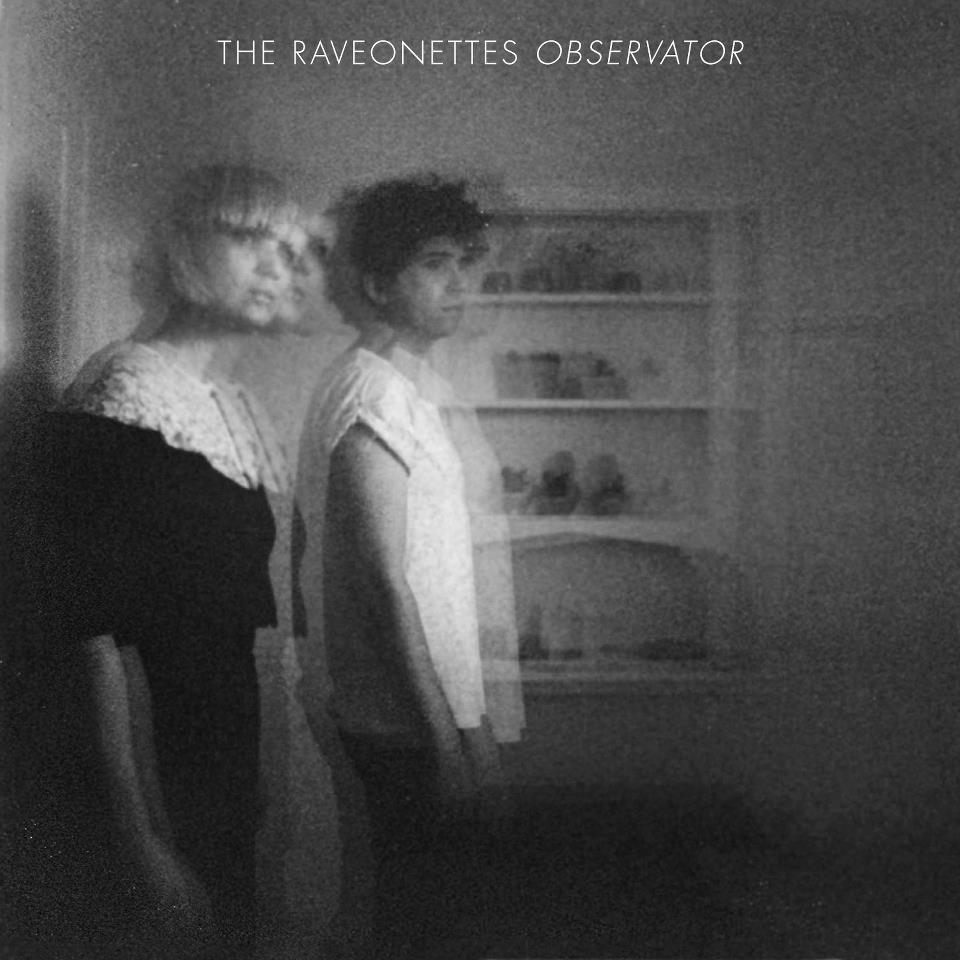 Over the past ten years, Sune Rose Wagner and Sharin Foo of indie-rock group the Raveonettes have carved their niche in the world of reverb-heavy shoegaze bands. The duo’s sixth and newest full-length album “Observator” firmly attests to their well-established expertise in blending noisy guitars and powerful, poignant lyrics. The pair seems set in their expert ways, and while this isn’t necessarily a bad thing, the same distortions can get old to some listeners.

The slow-paced lullaby “Young and Cold” opens the album and sets a dark tone for the rest of the LP. In the band’s quintessential harmonies, the pair repeats “So many restless souls/I don’t wanna be young and cold” over soft guitar strums, making the track a stripped-down lament on growing old.

“Observations,” one of the album’s strongest songs, picks up the pace. Wagner’s soft, wispy vocals are layered with the band’s iconic twinging, dark guitar riffs. But these sounds are accompanied with a haunting piano melody, a new instrument in the Raveonettes’ repertoire. This experimentation shows that the band is capable of more than just noisy guitar refrains, if only for this track.

Another standout song is “Sinking With the Sun,” with its cleverly concealed serious lyrics. The noisy reverb and rock n’ roll guitar riffs create an upbeat rhythm while Foo and Wagner coo “Don’t want to leave you behind/ Wish I could have some peace of mind.”

Avid listeners of the band, however, may find themselves bored with certain tracks. The jangly pop melodies in the fast-paced “Downtown” echo those heard in “Bang!” and “Last Dance” from 2009’s “In and Out of Control.” Similarly, the eerie chimes and soft vocals on “You Hit Me (I’m Down)” bring to mind “Black Satin” on the album “Lust Lust Lust.” While bands each have their own style, some listeners may expect something more experimental and different from a group that’s been together for a decade.

Throwback melodies aside, “Observator” ends on a strong note with the aptly named “Till the End.” Fuzzy guitars riffs, heavy drums and noisy reverb are at the forefront of the track, culminating in an up-tempo rock anthem.

The Raveonettes have a tried and tested formula for their atmospheric, distorted tunes, but their method still works on “Observator,” allowing listeners to keep raving on.

“Stuff from the Shelf” is a Spotlight blog series in which Daily Bruin A&E reviews the albums and games that have been sent to us for reviews over the years.