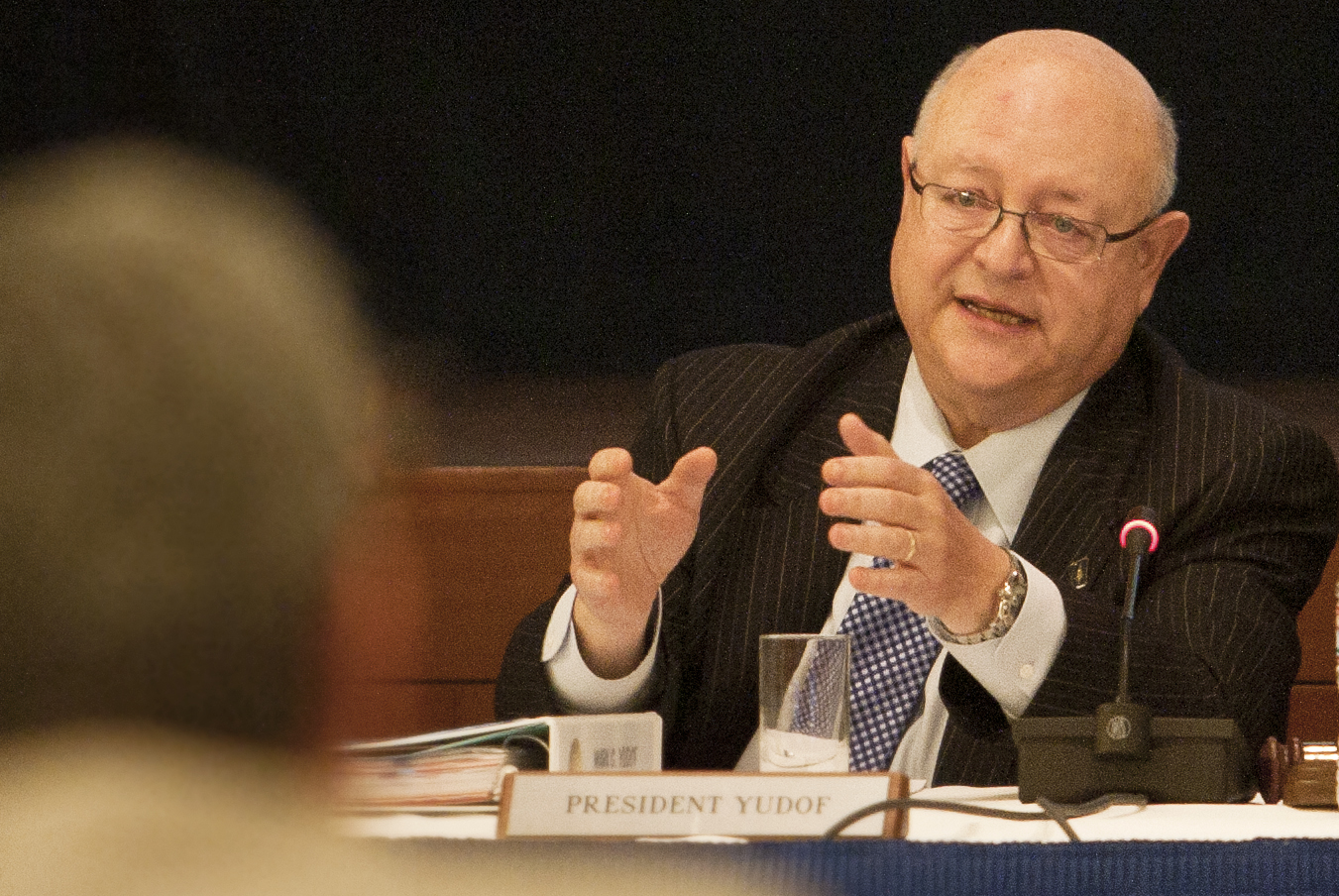 In exchange for the UC freezing tuition rates, the state will allocate $125 million to the UC in 2013-14 school year – commonly referred to as a “tuition buyout.” This buyout hinges on voters passing Proposition 30, the governor’s proposed tax initiative, in the November election.

Officially titled the Schools and Local Public Safety Protection Act of 2012, the governor’s tax measure would increase the sales tax by a quarter of a cent and raise income taxes on households that make more than $250,000 annually.

The measure is projected to bring in $8.5 billion in revenue for the 2012-13 fiscal year, which would help close the state’s current $15.7 billion deficit and allow the state to grant $125 million to the UC for the tuition buyout.

“It’s the only pathway we’ve seen that’s realistic to our goals,” he said.

If the tax measure fails to pass, $250 million of state funding will be cut from the UC as a “trigger cut.” In the case of a trigger cut, the regents are not obligated to keep the current tuition level and will almost certainly enact a midyear tuition increase of 20.3 percent or more over the course of two quarters, beginning in January.

The UC currently faces a budget gap of $125 million, the amount that the state will provide for the tuition buyout. A trigger cut would increase that shortfall to $375 million – a “staggering amount with no easy solutions at hand,” said Dianne Klein, a UC spokeswoman.

“It will be a catastrophe,” she said. “We are already down to our bones.”

If the system faces midyear cuts, a tuition increase will likely be necessary to maintain the UC’s quality and reputation, said Patrick Lenz, UC vice president for budget and capital resources, at the Wednesday meeting.

The UC has already cut costs by laying off staff, leaving positions empty and eliminating programs in recent years. Voting for a tuition increase will be the only way to compensate for yet another funding loss, Klein said.

Opponents of the tuition hike, however, say the increase is equivalent to turning away from the public service mission of the university.

“This is not a crisis of funding, this is a crisis of priority,” protesters chanted in unison at the Wednesday meeting, urging university officials to come up with other methods of filling the budget shortfall.

Several uncertainties still lie ahead for the university. Even if the tax initiative passes and the UC receives the tuition buyout, the buyout funding will only become available in summer 2013. The university will still face a $125 million gap for the 2012-13 school year.

Additionally, UC campuses still need to absorb $100 million from the trigger cut in January, according to a report from the UC Office of the President.

To give campuses more time to plan for the sudden trigger cut, UC headquarters took the immediate hit and suffered the loss while providing what the state took away, Klein said. Rather than have individual campuses suffer the loss, university headquarters shouldered the burden and provided the lost $100 million from their own funds.

“That money still needs to be paid back,” Klein said. “This will be (an) extra restraint for the schools’ budgets in the short term.”

Several regents and students voiced concerns that the UC does not have a practical plan to address numerous short-term funding problems.

“The reality is there is a gap. The plan is we (already) have a big gap this year, and we’re going to have to borrow that gap,” said Regent Russell Gould at the meeting.