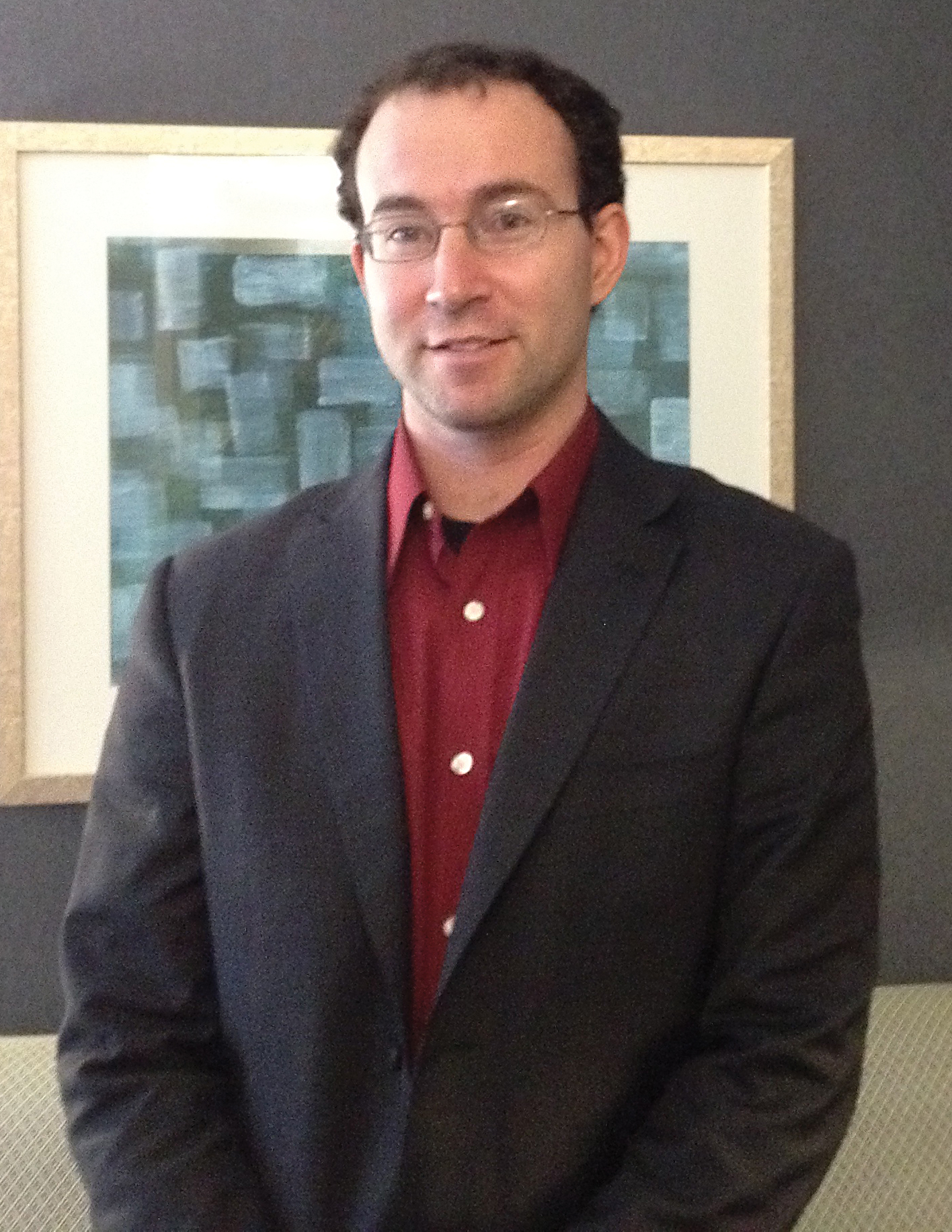 Daniel Oppenheimer, a tenured professor of psychology at Princeton University, will be leaving New Jersey to return to his hometown of Los Angeles to teach at UCLA. Photo courtesy of Daniel Oppenheimer.

Beach volleyball, warm weather and Diddy Riese cookies. These are some of the things a displaced Californian professor misses during cold winters in New Jersey.

Daniel Oppenheimer, an associate professor of psychology, will soon leave his tenured position at Princeton University to return to his hometown and teach at UCLA for the upcoming school year.

Since he started teaching in New Jersey eight years ago, Oppenheimer has been homesick.

“I always felt like an outsider in a temporary location,” he said. “I’m a fourth-generation Californian.”

A three-hour time difference may not seem like much, but Oppenheimer said it makes it tricky to stay in contact with the people he cares about.

Oppenheimer received tenure at Princeton University and was appointed to teach and research at the university’s psychology department and the Woodrow Wilson School of Public and International Affairs.

Oppenheimer’s new tenured position at UCLA will be a joint appointment in the psychology department and the Anderson School of Management.

While Oppenheimer acknowledges that the University of California system is going through a tough economic time, he said the budgetary concerns could serve as motivation for improvement.

“Schools like Princeton or Stanford are not forced to change because of budgetary reasons,” he said. “But UCLA has to change, and it is always exciting to be at the forefront of change.”

Aimee Drolet, a professor of marketing at Anderson, said a number of faculty retired or went to other schools this year, leaving an opening for Oppenheimer to apply.

Craig Fox, chair of the committee that made the recommendation to faculty to vote on Oppenheimer’s appointment, said the Anderson faculty approved him with enthusiasm.

“When I heard we were going after him, I was thrilled,” said Fox, professor of policy at Anderson and psychology at UCLA. “He’s a young star and one of the most talented psychologists under 40.”

Oppenheimer said he thought UCLA hired him because of his uncommon work in the field of judgment decision-making.

The field focuses primarily on why people make certain decisions, Oppenheimer said. It then focuses on strategies of decision-making and finds ways to fix any flaws, he added.

Oppenheimer brought his methods of research to the field of metacognition, how one’s own knowledge affects cognitive thinking. Oppenheimer said that researchers used to believe if something is easier to process, it is also easier to make a judgment. But Oppenheimer’s research found that if you put logic problems in a font that is harder to read, people are actually able to solve more problems.

“He has a special way of making it fun whenever you work with him that you never realize just how much you’ve learned,” she said. “He’s also a big fan of traditions. All of his graduate students have to draw him a hippo before we graduate.”

Oppenheimer said that the hippo drawings are his way of remembering all of his students. The hippos reflect the students’ personalities in some way, he said.

“Academia is so emotionally difficult where you spend four years getting to really bond with someone, and then they’re gone,” he said. “But (the hippo drawings) represents them, and when I look back I will know who they are and remember them.”

Oppenheimer said he plans to stay at UCLA and make his mark on campus.

“I’ve always dreamed that I would find a school to teach at and stay there the rest of my life,” he said. “I still have that dream, and I’d like that school to be UCLA.”

After an almost 3,000-mile road trip to Los Angeles, what is the first thing Oppenheimer will do?