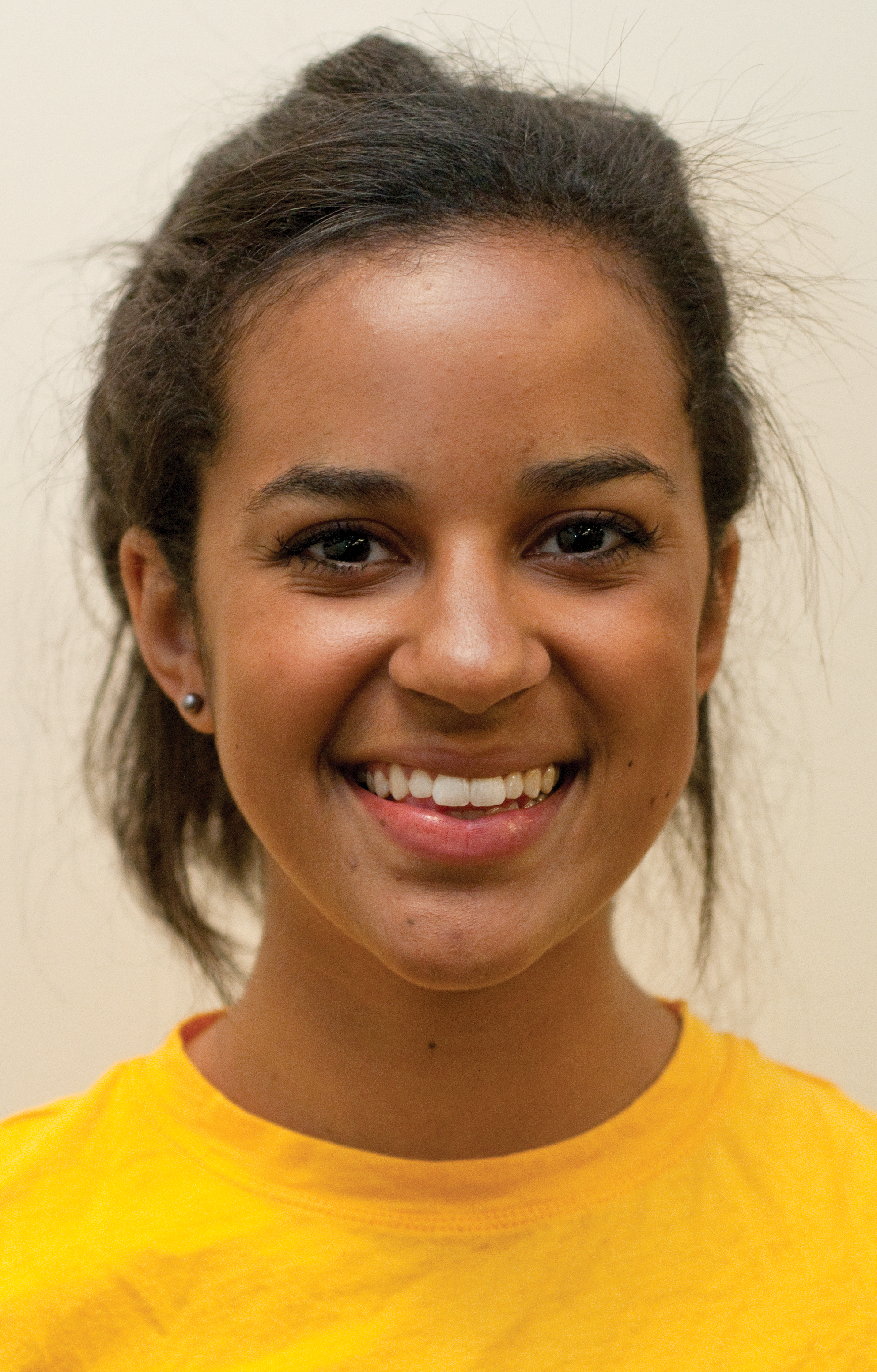 Sixteen people will apply for a total of 13 offices in the Undergraduate Students Association Council, officials confirmed at a candidate orientation meeting on Wednesday.

Ten out of 13 offices, including the presidency and all three general representative positions, will be uncontested.

“This is unprecedented during the time I’ve been here,” said Berky Nelson, USAC administrative representative who has worked with the council for about 10 years. “It hasn’t happened.”

Only a handful of uncontested elections have occurred in the history of undergraduate student government elections, said Eena Singh, chair of the USAC election board.

Only the offices of the External Vice President, Cultural Affairs commissioner and Financial Supports commissioner will be contested.

The lack of competition in the race had been largely expected since last Friday, when the Students First! slate, one of two slates that have dominated the council in the past decade, publicly announced they would not run in this year’s election. A slate is a group of students that pool their resources and run under similar platforms.

In recent years, the voter turnout for elections has hovered in the 30 percent range. With a largely uncontested ballot, the possibility of another year of low voter turnout looms over the elections this year.

Raquel Saxe, current Academic Affairs commissioner and a candidate for external vice president, said she is concerned students will feel elections are already decided and will not come out to vote.

Beyond uncontested positions for elected officials, a student fee referendum is still on the table during this year’s election. The referendum would increase student fees by $3 per quarter to provide additional funding for student programming.

“I think (the possibility of a low voter turnout) is a big problem,” Saxe said. “We think of 30 percent as a low turnout, and I don’t know if we’ll be able to hit that this year.”

Alex Munoz, a third-year psychology student, said she probably will not vote. Munoz said she is not usually interested in USAC, but she was concerned there was no competition.

Without competition, she said she was worried about a lack of variety among candidates and that voters would get stuck with only one choice.

Ten members of Bruins United, the slate on the council which held a majority of seats this year, will run for office in this year’s election.

The slate is guaranteed to win seven seats on the council due to uncontested offices, continuing their majority on the council. The Bruins United slate for this year’s election includes four current members of the council.

With the absence of Students First!, some of the candidates have turned to running in the elections as independent candidates.

Taylor Mason, a candidate for Cultural Affairs commissioner, is one of these independent candidates. She said she thinks the uncontested positions in a majority of the field may rally students to come out and vote for the contested positions.

The Cultural Affairs commissioner, which Mason is running for, is one of the few contested offices in the race.

Nelson said another concern with a largely unopposed election is that the candidates do not have a chance to see the opposing points of view of other candidates.

“People in one group only talk to their friends and constituents and that can leave out all sorts of people with different perspectives,” he said.

The election board hopes to boost voter turnout by using unprecedented methods of reaching out to students, such as live streaming candidate debates and implementing an event focused solely on meeting the candidates, Singh said.

“I hope the candidates and all the people who are usually involved in elections still have their voices heard,” she said.