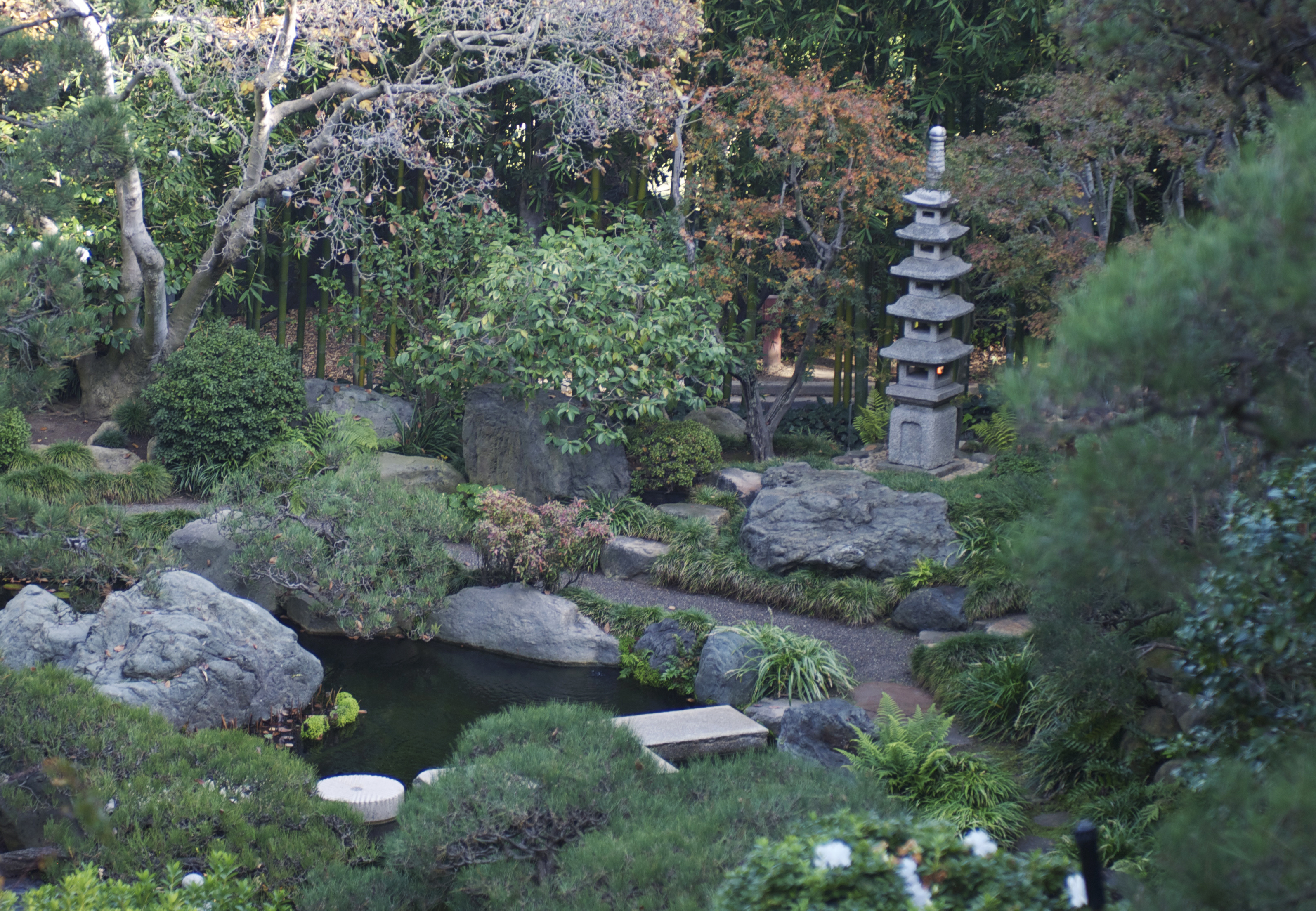 Members of the UCLA community, garden conservationists and Westwood residents vocally opposed the sale of the UCLA Hannah Carter Japanese Garden at a community meeting in Bel Air Tuesday night. The university announced it would sell the property last November.

The growing fight to save it from being sold this spring is anything but. This much was clear at an emotional community meeting in Bel Air Tuesday evening.

The Japanese garden sits on a steep slope half a mile north of campus.

Through the main entrance gate, a series of narrow stone paths wind their way past a koi pond, a small teahouse and a pump-operated waterfall. Every inch of the grounds is covered in lush greenery. Bright red and pink flowers are in full bloom even in the middle of winter.

It has been called one of the best examples of Japanese gardens in North America ““ a living museum designed by two of the most famous garden architects of the past century.

The university, though, declared in November its intention to auction off the garden and a neighboring mansion for an estimated $15 million. Proceeds will benefit a number of academic programs.

About 80 people packed into a school auditorium Tuesday evening to rally against the impending sale.

Among them were local residents, UCLA faculty, alumni and three children of the late Hannah Carter ““ who, with her husband, former UC Board of Regent member Edward Carter, donated money for UCLA to acquire the garden and mansion in 1965.

According to an agreement between the Carters and UCLA in 1999, UCLA could choose to sell the mansion and use the money to create a $500,000 fund to maintain the garden in perpetuity. Remaining money from the sale would help fund the university’s academic mission.

But $500,000 is not nearly enough to cover the $120,000 in annual upkeep costs for the garden, said Brad Erickson, executive director of UCLA’s campus service enterprises. Erickson attended the Tuesday meeting to explain the university’s position.

He said the garden is inaccessible to the public. It has close to no parking and draws only 2,000 visitors each year.

And despite its aesthetic beauty, the garden serves no academic purpose for the university, Erickson said.

For these reasons, UCLA decided to put the garden up for sale along with the mansion. In 2010, a superior court judge cleared the way for this to happen.

Erickson’s argument was poorly received by his audience.

The garden is a public treasure, they said, and a future buyer might close it, or ““ worse ““ demolish it.

By law, the university is required to sell property to the highest bidder in a sealed auction process. Erickson encouraged garden lovers to attempt to buy the land themselves.

Yet people questioned why UCLA would not add terms to the bidding process that required a future owner to keep the garden open to the public.

One person suggested the university should keep the garden and find a donor to create a fund for its maintenance.

Erickson was apologetic but held his ground.

“I understand your point,” he said, repeatedly. “We’ve made a different decision, and I hope people will understand the reasons we are doing this are not callous or insensitive.”

Before leaving, Erickson asked for a show of hands of everyone who was “fundamentally opposed to UCLA selling the garden.”

He filed quickly out the back of the auditorium.

As the meeting drew to a close, those in attendance pledged to fight on. They said they would email the chancellor, contact the media and appeal to local city councilmember Paul Koretz, who has already opposed the garden’s sale.

“UCLA is speaking about this like it’s a done deal,” said Adrian Fine, advocacy director for the Los Angeles Conservancy, which helped organize the meeting. “Let’s get these letters out now.”

UCLA’s Academic Senate may weigh in on the issue in an advisory manner, said senate chair Andrew Leuchter. Representatives from the administration will meet with the senate’s Council on Planning and Budget Monday.

As it stands, the university intends to release a bid package in mid-February, said Steve Olsen, UCLA’s chief financial officer. Bidding will start in May.