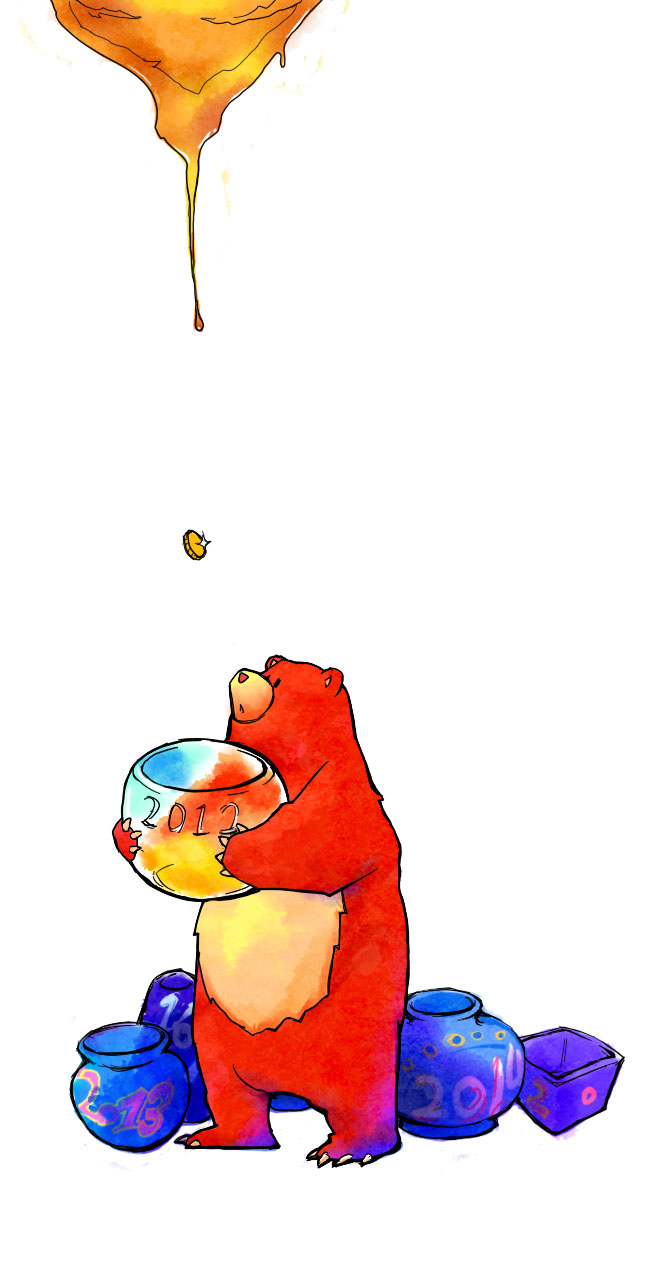 The student fee goes directly to USAC Programming funds, an auxiliary reserve student groups apply for weekly or quarterly in order to help fund their events and programs.

This year, that expected funding has fallen short, in part because of the speculative manner in which the budget is handled.

USAC is requesting that ASUCLA contribute $100,000 to deal with the deficiency, in addition to the $263,334 they already received in the beginning of this school year from ASUCLA restaurant and store profits, according to a USAC programming and contingency fund analysis report.

Considering that there are more than 900 student groups at UCLA, you can imagine how imperative this fund is to the vitality of campus culture, the arts and beliefs and hobbies for thousands of students.

ASUCLA should grant this request in order to salvage an important source of money for student groups, but only if steps are taken on USAC’s behalf to budget more efficiently.

Surplus funds from the previous year make up a significant portion of USAC’s total budget. Because of unavoidable accounting processes, each year’s council doesn’t know the estimated amount of surplus they will receive until the near-end of fall quarter, said Roy Champawat, ASUCLA student union director. In fact, this year’s number is still not completely finalized.

During a meeting between USAC representatives and ASUCLA directors, representatives explained that by time the surplus estimate was received in mid-November, USAC had already spent a sizeable amount of their budget on limelight expenses such as Bruin Bash, textbook scholarships and, this year, Homecoming.

The question follows, why doesn’t the council spend more frugally before knowing how much to expect?

The answer is as short as it is vague ““ because USAC budgeting is quite complicated.

Surplus, now understood to be an unconditional given, has remained steady for years. In 2010-2011, USAC had a surplus of $500,000, while the 2009-2010 fund came in just under $500,000, according to the report. USAC relies on the funds before they materialize, which is risky, although it is impossible for a council not to receive a surplus.

If an exorbitant amount of surplus sounds problematic, that’s because it is ““ and the 2010-2011 USAC council members stringently worked toward more efficient spending, Champawat said.

The somewhat ironic issue that now faces our council is that the effort to “spend down” surplus worked too well, and too quickly.

This year’s projection is less than $250,000, and the significant difference was unforeseen.

Without question, requesting more money for a faulty budgeting process is a Band-Aid approach for a deeper-rooted issue, but the current council is bearing the brunt of a financial issue beyond their reach or fault.

Though it changes every year, about half of USAC’s surplus goes to the Programming funds.

Now that the council is aware of how little surplus is to be expected, student groups are possibly facing more than 50 percent in reductions of their requests, which are already typically granted in partial amounts, said Ronald Arruejo, USAC finance committee chair and fourth-year Scandinavian languages and cultures and political science student.

Unfortunately, this means surplus may even rise again. When student groups receive drastically reduced funds compared to what they apply for, the possibility of a program cancellation is high.

Once a program is canceled, the money a group receives gets transferred back into the USAC budget at the end of the year, effectively returning to the surplus.

Even though the bail-out would certainly mediate these concerns, USAC’s request will be in vain if they do not seriously attempt to combat this issue for future student government.

So my approval of an ASUCLA grant is contingent. USAC must honor its pledge to implement changes and must follow through with solutions proposed.

At an ASUCLA meeting Friday, USAC representatives suggested such measures as financial literacy workshops for student groups, sponsorships and grants and an extra fee referendum ““ which seeks to add approximately $3 to the Undergraduate Students Association Fee.

To ensure a balanced book, USAC must also continue to carefully evaluate their allocations and encourage groups to be creative with finding outside funds.

USAC and ASUCLA are inextricably tied to serving the student community and their interests, and this fiscal dilemma must be dealt with rapidly for student programs to thrive this school year.