Baylor Bears overpower Bruins in semifinal round of tournament 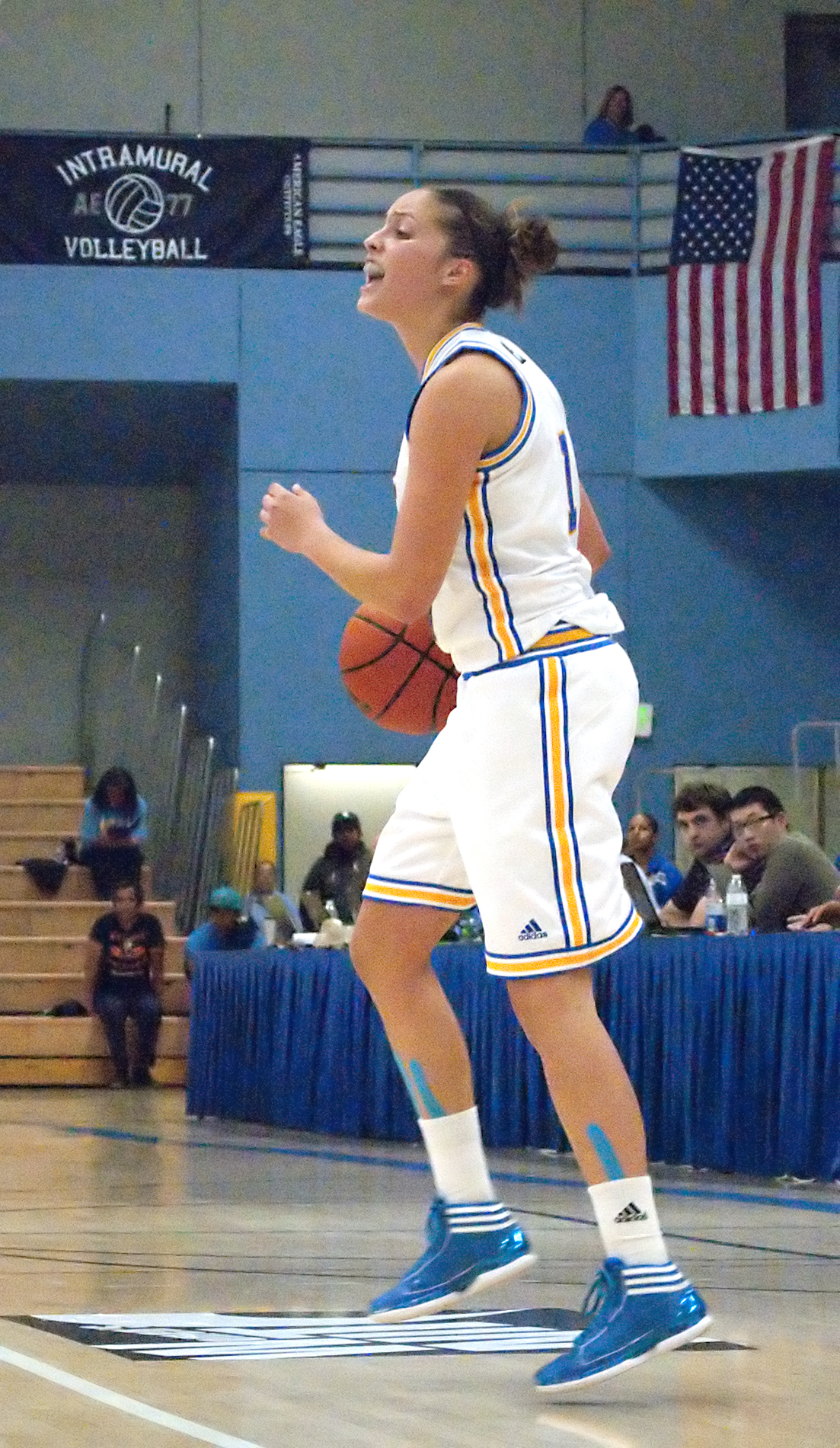 For 20 minutes last Thursday night, the UCLA women’s basketball team stuck close with the Baylor Bears in the semifinal round of the Women’s National Invitation Tournament in Waco, Texas. Down seven at the half, the Bruins were within striking distance and playing strong defense.

The difference in the second half, according to coach Cori Close, was simple: “Rebounding and taking care of the basketball. … If you give Baylor more opportunities at the goal than us, we’re not going to win. … I think they had six offensive rebounds and four turnovers in the first four minutes of the second half, and that set the tone for them to pull away.”

The Bruins knew from the outset this would be a tough matchup for them, as they faced the Baylor team which had both more size and more skill. That’s not the insult it seems to be, considering Baylor features preseason All-American Brittney Griner, a 6-foot-8-inch junior forward set to break all sorts of records for the Bears this year.

If the Bruins were going to pull off an upset, they would have needed to neutralize Griner. For their part, UCLA wasn’t intimidated. “You can’t go into the game being scared. She’s a player just like I’m a player,” senior guard Rebekah Gardner said.

Try as they might, however, the Bruins were unable to slow down the Bears. Baylor simply had too much, and ran away in the second half. The Bears held wide margins in rebounds (52-34), second-chance points (20-9) and points in the paint (48-18).

“They came out on us, and were really crashing the (offensive) boards hard,” sophomore point guard Thea Lemberger said.

“In the first half, we were keeping them off the boards, but we weren’t able to do as well (in the second half). … Every time, it’d be 20 seconds of great D, then they’d get a shot up and get another possession or we’d foul them,” she said.

Adding to UCLA’s struggles was an inability to convert their offensive possessions into points. For much of the night, UCLA’s players were forced to stay out of the paint and settle for jumpers because of the dominating shot-blocking presence of Griner, resulting in the aforementioned 48-18 edge in paint points for Baylor. Unfortunately, the Bruins shot 32.2 percent from the field and only 12.5 percent from the three-point range.

“Anytime you go on the road, you can’t really rely on jump shots,” Gardner said. “It’s hard because you aren’t used to the arena and the fans, stuff like that. … A lot of our teammates haven’t played in an environment like that.”

A loss is never easy, but a loss to the nation’s No. 1 team offers a measure of understanding, as the Baylor Bears simply outclassed the UCLA Bruins. This serves as an image of what can happen if they allow the opponent to dictate play.

UCLA will get a chance to rebound from the loss this Friday in the Holiday Inn Thanksgiving Basketball Classic at Cal State Northridge, where they will take on foe West Virginia in the first round.