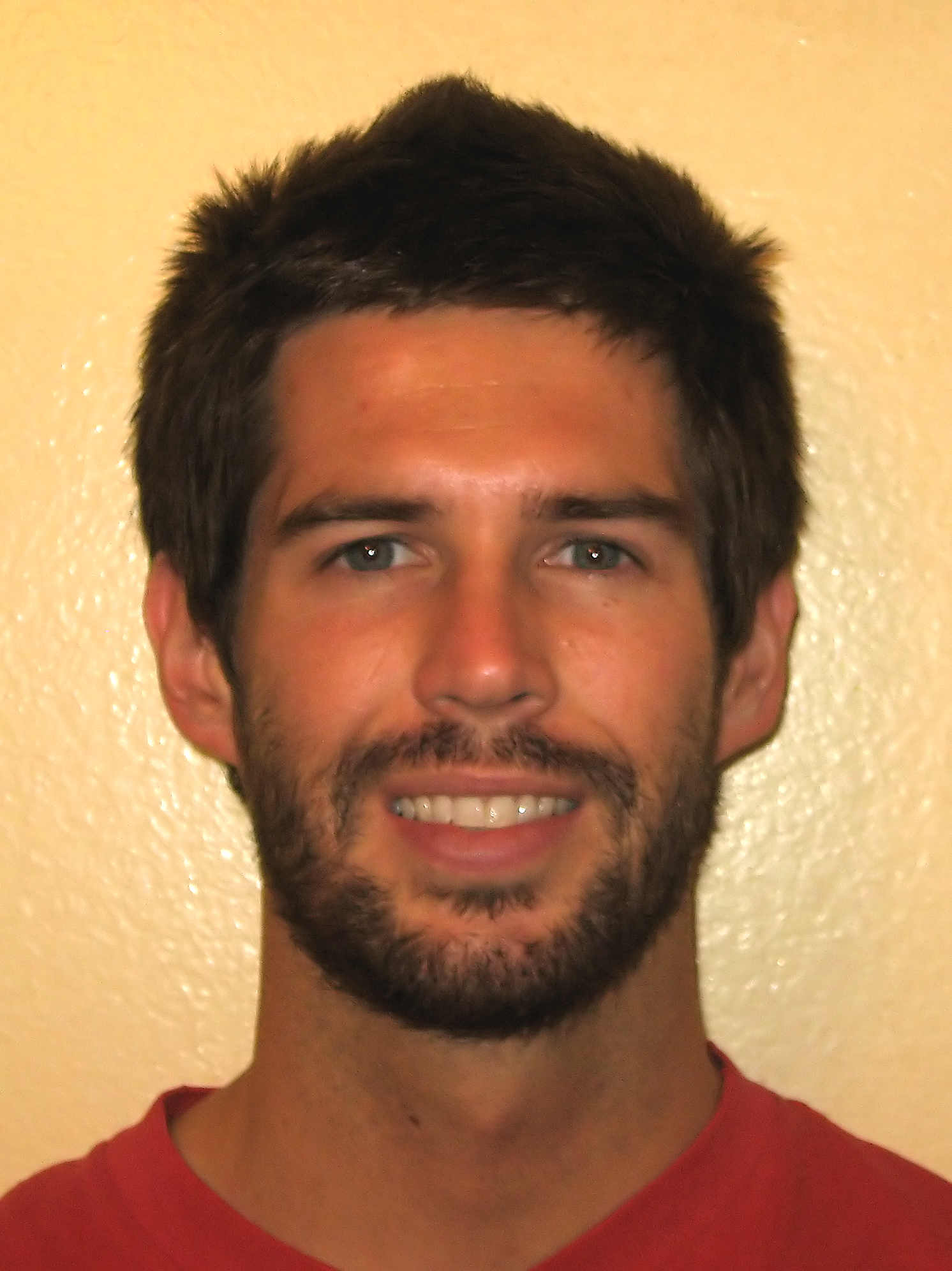 Editor’s note: Bruin columnist and resident tech-head Damien Sutevski will be reporting on technological news, trends and tips ““ as well as reflecting on life as a UCLA graduate student ““ in this bi-weekly column.

I got my first computer in fourth grade. In fifth grade, I found my first ““ and only ““ online girlfriend.

By middle school, my dad was receiving terms-of-service violations from AOL for all the tricks my brother and I had played on people online.

And then I destroyed the computer with viruses.

I wasn’t an online hooligan forever, though. In hopes of purging my youthful misdeeds, I will be taking my technological experience and know-how and providing the campus with a taste of the ever-changing pace of technology.

Every two weeks, I’ll be breaking down the latest technology news and laws; relating hacking and security issues on the Internet, on campus and in personal space; reviewing products and apps; and perhaps raconteuring the rise of Reddit.

As classes are starting soon, I wanted to start this column off with a look at a new, efficient tool with application to both students and faculty ““ the Livescribe pen.

The pen bridges analog to digital, enhancing the traditional process of written note-taking with a modern touch.

When notes are taken with the pen, they are automatically digitized and can be converted into PDFs, various image formats or Livescribe’s own shareable format, which they dub a “pencast.” The company’s notebooks are required for this to work, but personal printing of the notebook paper is available as an alternative.

Equipped with a microphone, the pen timestamps written notes to synchronize with recording audio. So, after a lecture, for example, clicking on specific words plays back audio from that point in the lecture.

I initially tried out the Livescribe pen because I had trouble writing quickly enough during interviews to take down all the information I wanted.

While I have yet to use the pen in a lecture hall, I recorded audio in a fusion science and technology conference last week. The quality of audio recording in larger halls has been one of my concerns with the pen, but I found the recordings were sufficiently clear from the back of a 300-plus person room.

I also compared the microphone with a $30 Livescribe headset-mic accessory an employee recommended to me for these larger halls.

There was no noticeable difference in recording to me. And though the Livescribe website said another benefit of the accessory is the option to playback a recording mid-lecture, regular headphones can be used.

Journalists, writers and physicians are among those who make up the majority of the pen’s purchases, but about 10 to 20 percent of sales are to students and educators, said Jody Farrar, spokeswoman for Livescribe.

Carter said he was motivated to purchase the pen because of the inconvenience of scanning notes to share online.

While Carter said he would prefer to share notes through formats outside of the Livescribe’s pencasts, the latest version of Adobe Reader remedies this issue by enabling Livescribe users to share notes with embedded audio in PDFs, bypassing the need for others to install any extra software, Farrar said.

In a lecture, as long as the professor can be heard clearly, the pen will record the audio, Crumm said.

“I think it’s definitely useful if you are type of person who takes diligent notes and goes back to review them,” Crumm said.

Crumm said, however, the pen’s features did not justify buying the pen and the required notebooks. Because he rarely revisits his notes after taking them, the $200, 8GB pen was not worth the cost for him.

The latest Livescribe 4GB pen is currently listed at $150 on Livescribe’s website, but it can be found for less than $100 elsewhere online.

Got a tech tip? Email Sutevski at [email protected] You can also follow him on Twitter, @dsutevski.