A writer fulfills his childhood hobby 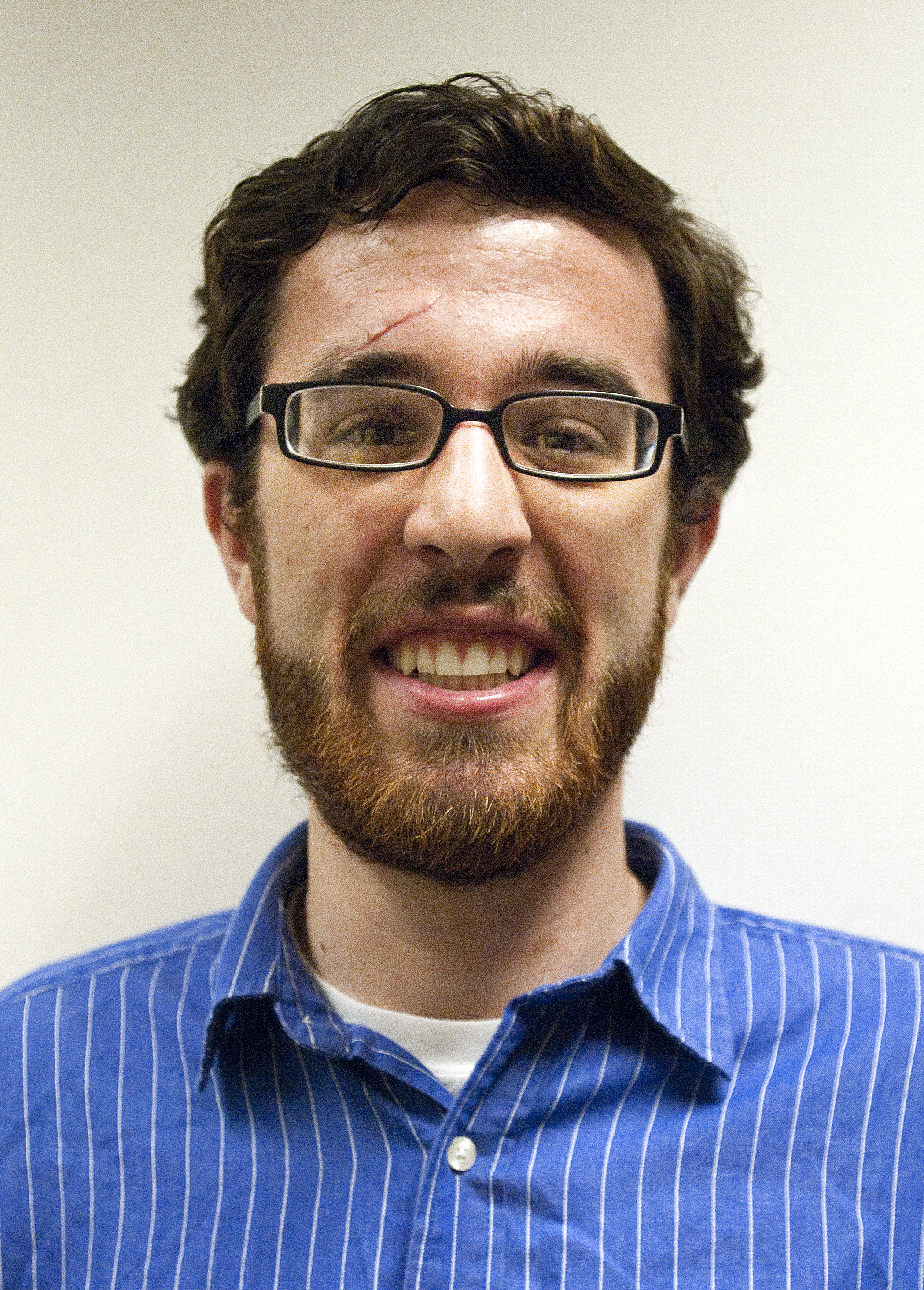 This column is part of the Daily Bruin’s Graduation Issue 2011 coverage. To view the entire package of articles, columns and multimedia, please visit:

Most days all the way up through high school, as I ate my disproportionately sized bowl of breakfast, I would have my copy of the Sacramento Bee sprawled open on the kitchen table. Poring over whatever story caught my eye, I would lean so hard on the counter that I’d press the newsprint not only onto the countertop, but my clothes and exposed skin as well.

I guess you could say that newspapers have long been a part of me. It wasn’t until earlier this year that I got the chance to return the favor.

I had forgotten how much joy I’d gotten out of those breakfasts until taking Professor Larry Grobel’s Literature of Journalism class. Hearing him talk of his experiences as a freelance writer and reading the classic, Pulitzer-prize-winning stories of years past helped me realize that the written word was something I wanted to help create, rather than simply consume.

I thought I tanked my Arts and Entertainment interview and that the chance to be a contributor would be whisked away, along with the arrival of my college diploma. But the editors still gave me the opportunity, one that has been a wonderful fulfillment of all the early mornings filled with the comfort of a newspaper. I’m just sad that it has to end so soon.

Having your own email account is a common luxury now, but having one with a Daily Bruin extension specifically for writing pursuits is a thrill. (And, for the most part, it makes people want to respond to your messages and calls quicker.)

I’ll remember the interviews out at the Kerckhoff patio with authors discussing their craft and erstwhile reality TV stars regaling their stories of fame, backstabbing and contentedness. There were multi-hour Hulu sessions, making notes on ridiculous plotlines and timing food breaks while the commercials buffered. For the amount of stories I can tell of dying phones and broken tape recorders and elusive sources, I can only imagine how many my talented colleagues have amassed over tenures far longer than mine.

What I’ll cherish most is the immediate sense of belonging that I’ve felt among this great staff of quality people. Sure, it took me months to figure out how to properly format a photo request. But our little corner of the newsroom quickly became somewhere I felt that I could talk freely, taking advice far more than I felt I could give. I hope that the stories that I’ve been able to write have accurately reflected and validated the trust that the editors have placed in me. I can’t thank them enough for allowing me that responsibility.

I was always one of those college students who crammed as many extracurriculars as would fit into my schedule, risking exhaustion and deliriousness in the process. If I had known what the last two quarters would be like, I would have gladly traded some of those early experiences to have spent more time being a part of this newspaper.

Somewhere out there in Westwood, if a kid is eating a meal with the Daily Bruin spread out before them, nothing would make me happier.