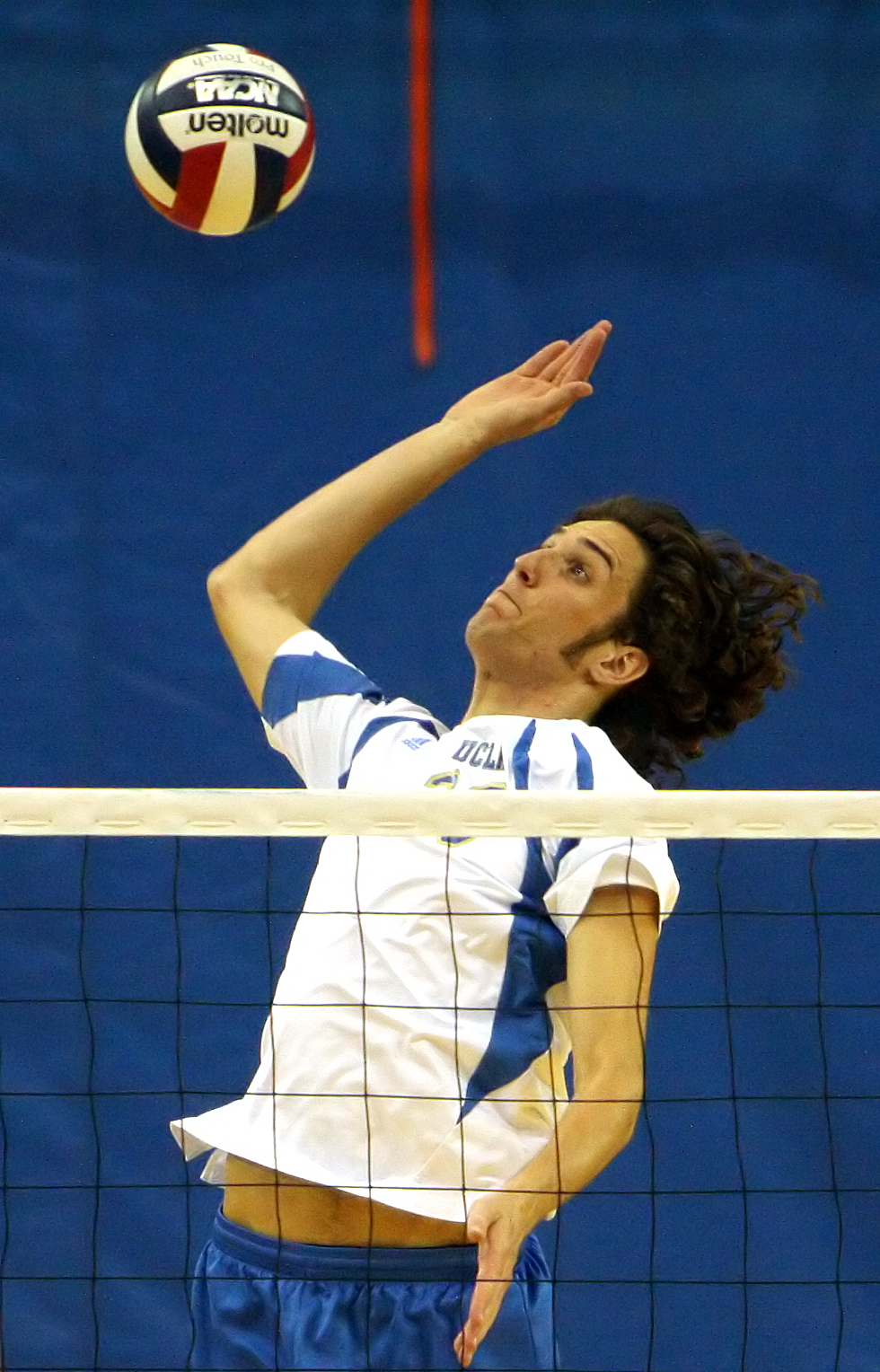 The UCLA men’s volleyball team had a busy start to the preseason at the USC Invitational on Friday and Saturday, playing five matches over the weekend.

UCLA played Long Beach State and UC Santa Barbara on Friday, and then played its final three matches on Saturday, taking on Pacific, Cal State Northridge and USC to close out the weekend.
The Bruins played their matches at USC’s Galen Center Pavilion, and all matches were best-of-three.

The Bruins next take the court on Nov. 13, when they play in their annual alumni match at the Wooden Center.