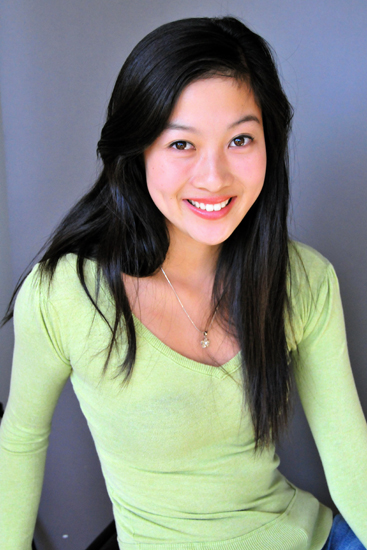 It all started with a simple conversation between Jani Wang and her friend at the beginning of her last year as an undergraduate at UCLA.

“I (wanted) to do something memorable for my senior year that will impact people in some way,” said Wang, a fourth-year business economics student.

By February 6, Wang was taking her first walk as 2010 Miss Los Angeles Chinatown to Miley Cyrus’ “One in a Million.”

The pageant took place in the L.A. Westin Bonaventure and represented the culmination of nearly 10 weekly rehearsals in Chinatown, where Wang and 15 other contestants learned etiquette, impromptu speech and cultural dance.

The night of the pageant gave the girls their final chance to demonstrate the progress they had made over the past few months.

“All the girls improved, and regardless of what happens in the end, everyone is very proud of them,” Wang said.

Aside from Wang as the queen, the current court consists of four princesses, a Miss Photogenic, and Miss Friendship Chantel Lee.

“I think that Chinatown got really lucky this year to have Jani as its representative and queen,” Lee said.

According to Wang, most things she has done in her life, such as piano and dancing, have been temporary because she always doubted whether the activity was worth the time commitment.

Although she doesn’t consider herself a typical pageant girl, Wang admitted that the pageant was one of the few things she had committed herself to.

“When you really commit to something, the possibilities that you have ahead of you is huge, (and) so many options open up in front of you,” Wang said.

Wang said she was stuck in the UCLA bubble and did not know many people outside of the area, which limited her networking capabilities.

The pageant and post-pageant events, however, allowed Wang to meet and learn from many accomplished people.

As queen, Wang is responsible for maintaining smooth communication between the Chinese Chamber of Commerce of Los Angeles and the current court in planning community events.

“It’s not just a title,” Wang said. “I am actually impacting the community in some way.”

With banquets and fundraisers, there are 150 to 200 annual events that Wang must attend, including events in Chinatown as well as a trip to China, which will take place from July 1 to July 15, as a Chinese American ambassador.

Wang must also prepare a speech for each of these events, in which she strives to show everyone that the Chinese community in Los Angeles is very strong and close-knit.

And while Wang cooperates with different organizations, she also showcases Asian American strengths and diversity.

One such organization that came to her mind was China Care Bruins, which fosters relationships between UCLA students and Chinese adoptees, and attempts to educate the community about adoption in general.

She said it was amazing to see and speak with the younger generation because they look up to her and the court as encouragement to improve and pursue what they like.

Wang also noted how she was impressed by many organizations’ willingness to continue to host events despite the poor economy.

“Culture is so important to showcase, even through the tough economy,” she said.

Among its other responsibilities, the Chinatown court must also attend an Asian American media celebration, where Wang was invited to a reception for the Asian Pacific Alumni of UCLA.

“It is cool to be invited back to events to see what I can do to help out the school even after I graduate,” Wang said.